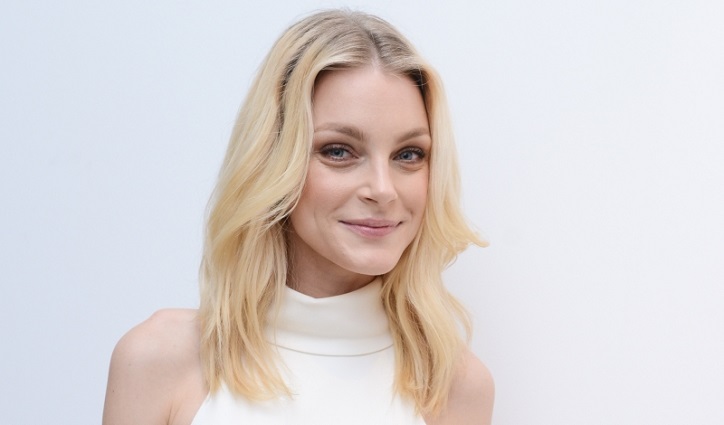 Canadian supermodel Jessica Stam was born on 23rd April 1986 on a farm in Kincardine, Ontario. She wanted to pursue dentistry as a career but fate had other plans for her and a chance meeting with a modeling agent at a local coffee shop set her modeling career in motion.

She started off by winning a Model Look contest in 2002 and when Steven Meisel, one of the leading fashion photographers, started using her in almost every campaign of his, she was soon on her way to becoming the top models on the circuit.

Jessica, in turn, credits Steven for catapulting her into the big league and calls herself his “muse”. Her appearance on the covers of the German, UK, and Turkish editions of Vogue and ads for Armani and Marc Jacobs only providing further testimony of her success.

Jessica also had her brush with controversy when she violated the terms of her contract by doing a short silent film Agent Orange and was subsequently sued by the modeling agency.

Marc Jacobs was inspired enough by her to bring out the Marc Jacobs Stam, an eye-catching handbag that went to become a popular product before being discontinued in 2013.

In 2006, at the height of her popularity, she appeared on a total of 64 shows for the Milan, New York and Paris Fashion Weeks. 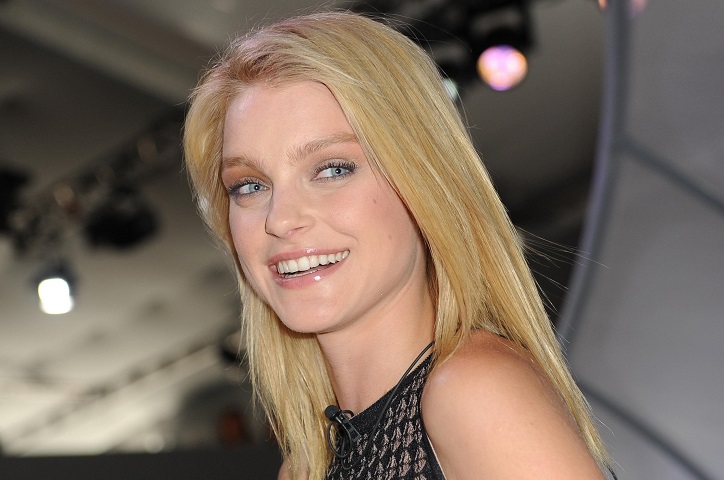 She has also collaborated with celebrated award-winning French director Bruno Aveillan and designer Olivier Theyskens on a film to launch the new Rochas fragrance.

In between, she also took a fall on the ramp in 20006 in Paris as she got into an awful tangle while wearing steep leather pumps, and this fall rated at the top of runaway fall videos on YouTube for the sheer number of views.

Jessica's fame also encouraged Victoria’s Secret to use her in the first Pink Segment ever and this appearance also featured an innovative secret shoot which offered a perspective of what a model sees when she is walking on the ramp.

In The Big League

Recognition of her potential came soon enough and featured on the May 2007 cover of the American Vogue as one of the “Next top models”.

The Paris Spring /Summer 2007 Fashion Week saw her on the ramp for premier names such as Givenchy, Chanel, and Jean-Paul Gautier among others.

A sensationally successful year leading to July 2007 during which she earned close to $1.5 million saw her elevation to No. 15 in the list of the 15 highest-earning models by Forbes.

After starring in campaigns for Bvlgari, Escada and Dior she appeared in the Fashion Week 2007 for campaigns for Roberti Cavalli, DKNY, Loewe among others. 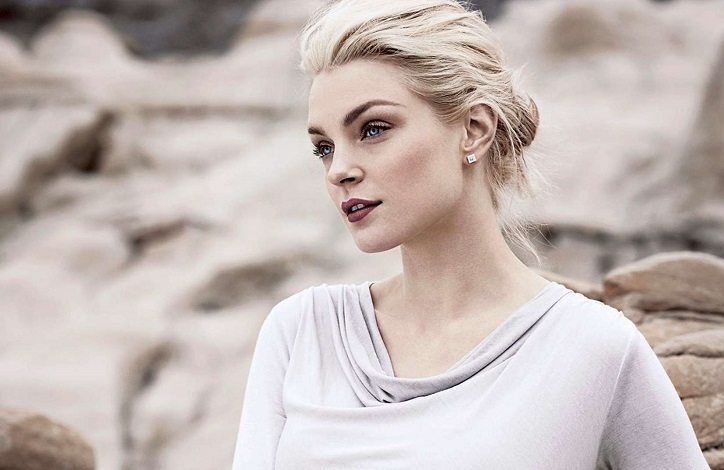 Jessica’s elegance and perfection on the ramp have also encouraged TWSJ to feature her in their article as she taught a fashion intern her moves on the ramp.

She has featured on the cover page of international fashion magazine Tokyo Numéro and Karl Lagerfeld’s fall Fendi campaign.

A Life Off The Ramp

Jessica was also part of an episode of American teen drama series The Beautiful Life which was about a group of models sharing an apartment.

Of late Jessica has also ventured into designing by associating with American label Rag & bone and also collaborated with Rachel Roy for a capsule collection.

Her ‘blue-chip’ standard achievements have also earned her the title of an industry icon by models.com. Jessica currently hosts The Thread, a fashion show on Yahoo ! and a show for Marc Jacobs.

On the social activism front, she is associated with Many Hopes and Adopt Together for foster children in the US and kids living on the streets in Kenya.

She has also been an ambassador for Peacejam at the Social Innovation Summit.

On the personal front, she has dated ice hockey player Aaron Voros and professional DJ Adam Goldstein. She is also a mother to a daughter who she delivered in 2017.