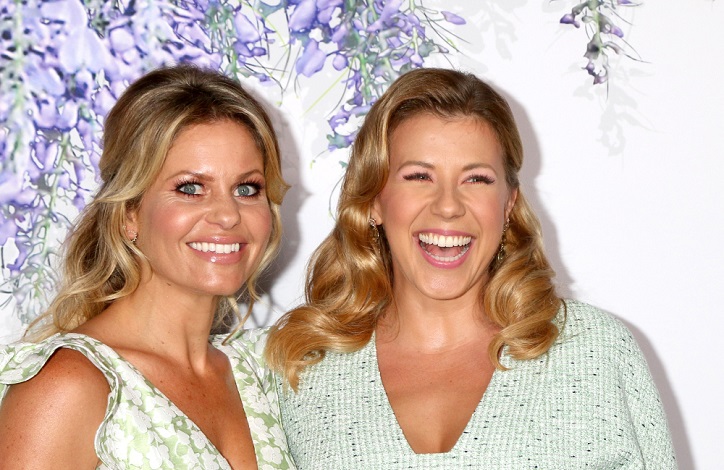 A cute serial that was famous for kids and adults alike was Full House. A show that made the entire cast household names. Aside from the Olsen twins, Jodie Sweetin who debuted in Full House’s show as Stephanie Tanner was quite the hit.

She was such a cutie that her catchphrase “How rude!” still rings in our ears and when interviewed is almost always requested by her fans to repeat the words! She played the middle sister Stephanie Tanner.

Jodie Sweetin was born in LA, California in the year 1982. She started her career on the show Valerie and then at five years old, essayed the role of Stephanie Tanner. She was an adopted child of Janice a wedding coordinator and Sam a handyman.

Her birth parents were in prison and her uncle Sam adopted her. Friends and relatives encouraged her parents to get her to act given that she was extremely talented with her dancing and ballet skills.

Her cute smile won the hearts of the producers who were looking for talent for Full House and the rest as we know is history. 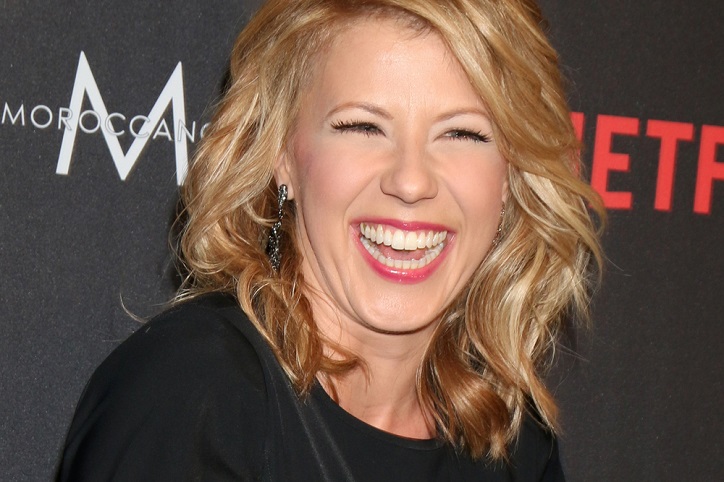 The actress graduated from the Los Alamitos High School and attended Chapman University in California. She and her family wanted a normal school life but she was often teased by her classmates because of her acting career.

Nevertheless, she pressed on as she was a good student and did not lose out on the big picture. She found it difficult to adjust to school.

Along with her role in Full House, she also acted in Jim Henson Presents: Mother Goose Stories. The cast of Full House was pretty close and they bonded well, but unfortunately, Jodie Sweetin had a few brushes with alcohol abuse.

The actress continued acting in the show Party of Five and while she did have an academic scholarship, she spiraled out of control with wild partying. Ultimately, she went back home to refocus on herself and her career.

She met her husband a police officer, but her life was not normal. She was addicted to drugs and eventually, the marriage fell apart.

She entered rehab and cleaned up her act and in 2006 she participated in the second season of the Fuse dance competition show Pants-Off-Dance-Off. She met her second husband and had a daughter Zoie in the year 2008 but that marriage also fell apart. 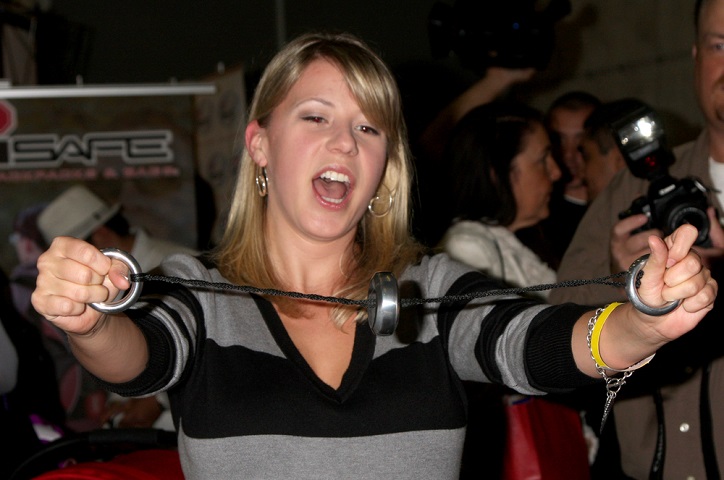 She went on to star in a show Small Bits of Happiness which gained prominence in the Indie TV Fest. Jodie decided to concentrate on independent films. That kickstarted her career again, with Port City and Redefining Love.

The web series Can’t Get Arrested saw her prove her histrionic talent along with another show on television Singled Out. As many old shows started getting back in the news, talks to reprise Full House was in the making. Netflix took on the spin-off series Fuller House which ends in 2020.

Five seasons from 2015 have brought back the magic with Sweetin as Stephanie Tanner a grown-up girl - still a favorite.

In the year 2017 Jodie Sweetin starred in a documentary comedy series where she plays herself but in a highly exaggerated manner. And in the year 2019, she came out with a podcast – Never Thought I’d Say This which is on parenting along with a licensed mental health counselor.

The years may not have been too kind on Jodie Sweetin, but she has left a mark in people’s hearts with her cute little voice of “That’s rude!”. In the year 2016, she participated in Dancing with the Stars, and though she was eliminated, she stole the show with her moves.

Using her experiences she has become quite vocal about addiction and recovery.

Xfinity Speed Test: What You Need to Know About It

How to Find People Online Quickly and Easily