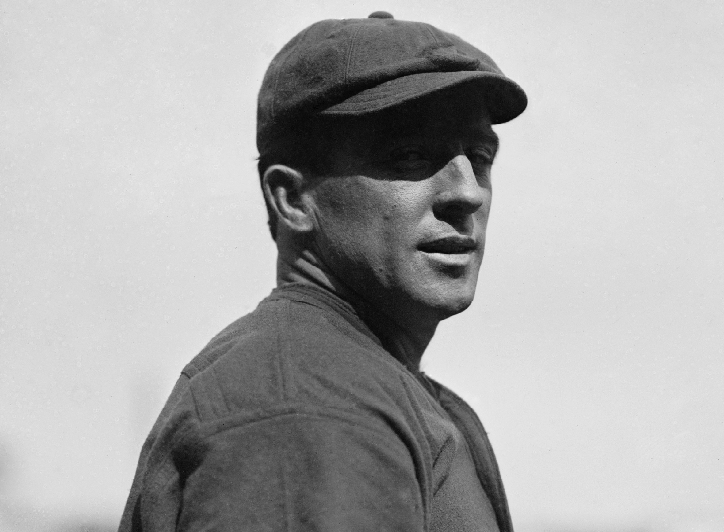 Joseph Bert Tinker or Joe Tinker was a former American baseball professional. He played for the Cincinnati Reds and the Chicago Cubs of the MLB and the Chicago Whales from the Federal League. He was also a manager. He was born on July 27th, 1880 and passed away on July 27th, 1948. His birthplace was Muscotah in Kansas and began featuring in semi-professional league with Kansas towards the end of the 19th century.


He started with professional leagues in 1900 as a part of the minor league and started his MLB career for the Cubs in the year 1902. He was a part of the Chicago Cubs team which succeeded in winning 4 pennants as well as 2 World Series campaigns from 1906 to 1910. After a season with Cincinnati, he was one of the first players to move to the Federal League during 1914. He led the Whales to a pennant in the 1915 season and later came back to the team as their player/manager for 1916 which was also his last season in MLB. 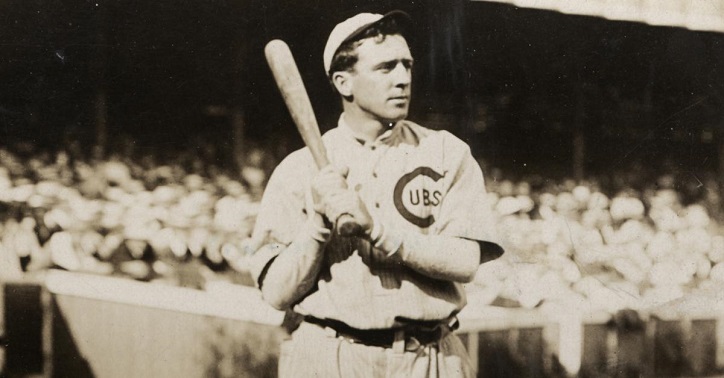 He came back to baseball professional leagues in the 1930s. Playing for the Cubs, he had a great link with teammates Frank Chance and Johnny Evers. Tinker was inducted into the Hall of Fame of National Baseball in the year 1946 along with Chance and Evers. He also received an honor from the Florida State League.

Tinker played as the starting shortstop with the Chicago Cubs between 1902 and 1912. He was a quick runner and had an average in stealing with 28 bases per season. He was also an excellent fielder in the League and topped in several categories of statistics within the league. While he was playing, the Cubs reached the World Series on 4 seasons and won in 1907 and 1908. 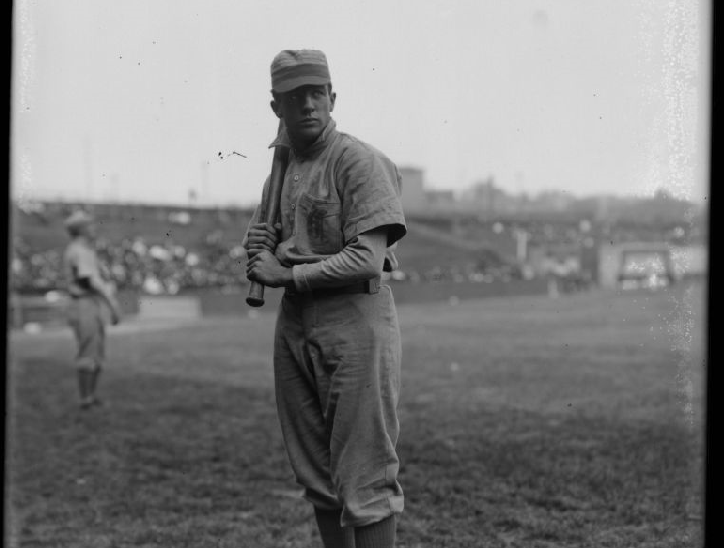 He was just an average hitter and batted with an average of .268 throughout his career. He was largely successful versus the famous pitcher and Hall of Fame member Christy Mathewson. Tinker became famous through a saying of Tinker to Evers to Chance. This referred to their playing combination and the phrase caught on after featuring in a poem published by columnist Franklin Pierce in the New York Evening Mail. The poem is narrated from the perspective of a fan of the New York Giants regarding how the team is always beaten by the Chicago Cubs.

Tinker also had a reputation as a fighter. He fought Evers, Egan, and Maranville. He was also booked for fighting a fan in his saloon and later acquitted.

In December of 1926, he became a partial owner of the Columbus Senators. He also worked as their manager. Due to the poor health of Tinker’s wife, he decided to sell his share in the Columbus outfit post the 1920 season and shifted to Orlando in Florida. He turned manager of the Orlando Tigers who played in the Florida State League. Later, the team was referred to as Tinker Tigers.

They went on to a victory in the league championship. Tinker also served as a scout in the Reds management. After his wife’s suicide in 1923, he married Mary Ross Eddington in 1926. He married the third time in 1942.