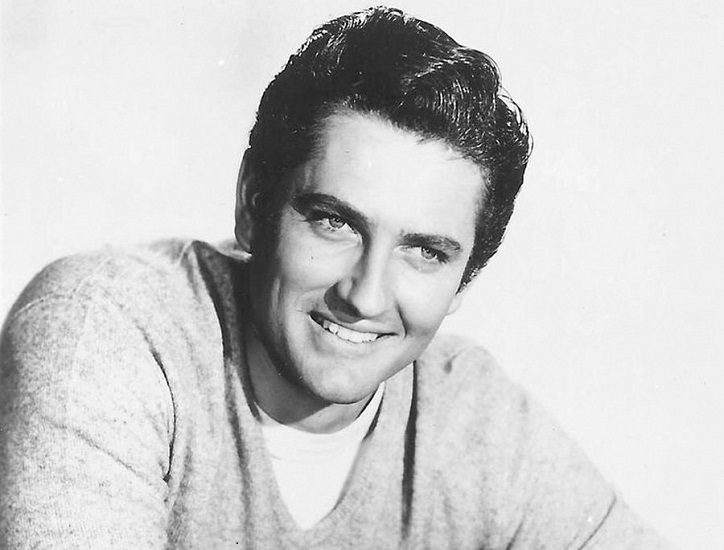 You might have seen the performance of John Barrymore in many old films. But, do you know that he initially wanted to avoid the stage? Yes being a part of the Barrymore and Drew Theatrical Families, he got the opportunity to act at a very young age. Even though he initially wanted to avoid acting as his career, he decided to attempt a brief career as an artist. So, he appeared with his father on stage in 1900. The following year, he appeared on-stage with his sister.

Born in 1882 in Philadelphia, he lost his life when he was just 60 years in Los Angeles California. He was acting until his death and now he is resting at the Mount Vernon Cemetery at his place of birth Philadelphia. He started his acting career in the stage in 1903 and he entered into theatrical triumphs and motion pictures in 1913. He started to act in films with major studios in 1924 and continued his acting career until his death. 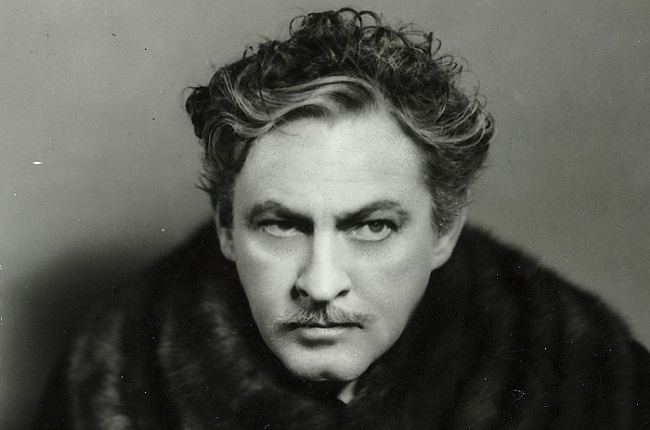 John Barrymore started to get in touch with his family’s theatrical associations. He did this to find a job and he approached Charles Frohman, who was the employer of Barrymore’s mother a decade earlier. Frohman thought about taking John for a Broadway Debut. But, he felt that Barrymore’s potential for comedy should gain more exposure. So, Frohman recommended Barrymore to join the company of McKee Rankin. Here, he took some small roles. Then, a year later, he appeared in his first Broadway production. This was also a small role in the Comedy Glad of it.

Thereafter, he gained his first leading role in the comedy “The Boys of Company B” at the Lyceum Theatre. At this play, he was well received by the critics. However, he continued to show some unprofessional behaviors on the stage. In 1913, Barrymore got an entry into the first feature film “An American Citizen”. Critics claimed that he delighted the movie audience with his performance in his first film. Thereafter, he did many films and his performance as Hamlet in 1922 brought him great honors.

John Barrymore started to show up in motion pictures from the year 1913. He gained popularity by giving notable performances in the following films: 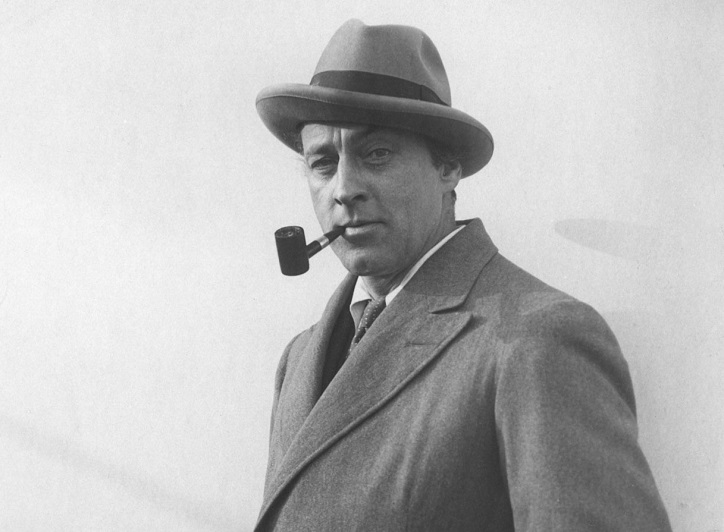 Even though John Barrymore is not alive now, the estimated net worth, if he is alive now, will be around $1 to $5 million. These numbers are estimated based on his net worth at the time of his death.

Barrymore’s parents gave him the name John Sidney Blyth. He was called by his friends and family as Jack. Barrymore comes from a family full of theatrical artists. So, he got into stage shows at a very young age. His personal life was the subject of much attention not just before, but also after his death. He fought with alcohol when he was just 14. In his personal life, he got married four times and he divorced all his spouses. Even, he declared bankruptcy at the later part of his life.

John Barrymore was honored on a few occasions by the entertainment industry. However, Barrymore could not get an Academy Award and the only award he got in his career in the year 1925 was from Rudolph Valentino for Beau Brummel. However, Barrymore’s star is present in the Hollywood Walk of Fame, which is an honor for him.