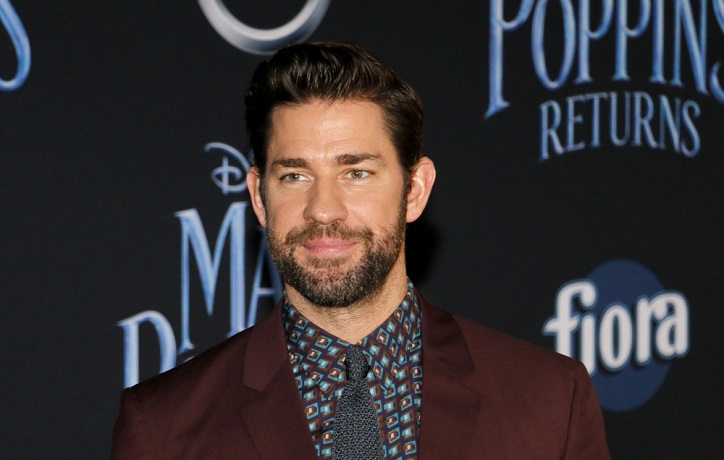 If you have ever watched the cult classic comedy show The Office, you have probably witnessed John Krasinski at his irresistible best. Portraying Jim Halpert, Krasinski nurtured the role of a lovable character that fans still enjoy watching today.

His chemistry with Jenna Fischer, who played his love interest, Pam, stood out as an attractive feature of the show. Besides being an actor, the American is also a director and a scriptwriter, having worked on various such projects throughout his career.

John Burke Krasinski was born on October 20, 1979, in Boston, Massachusetts. His mother, Mary Clare, is a nurse, and his father, Ronald Krasinski, is an internist. Krasinski possesses Irish and Polish heritage via his mother and father respectively.

He graduated from Newton South High School in 1997, and then, majored in English at Brown University, completing graduation in 2001. After college, he enrolled in the National Theater Institute (Waterford, Connecticut), Royal Shakespeare Company (England), and The Actors Center (New York City) to strengthen his acting profile.

As per sources including CheatSheet and Men’s Health, the Hollywood actor is worth $30 million, largely thanks to The Office’s immense success. 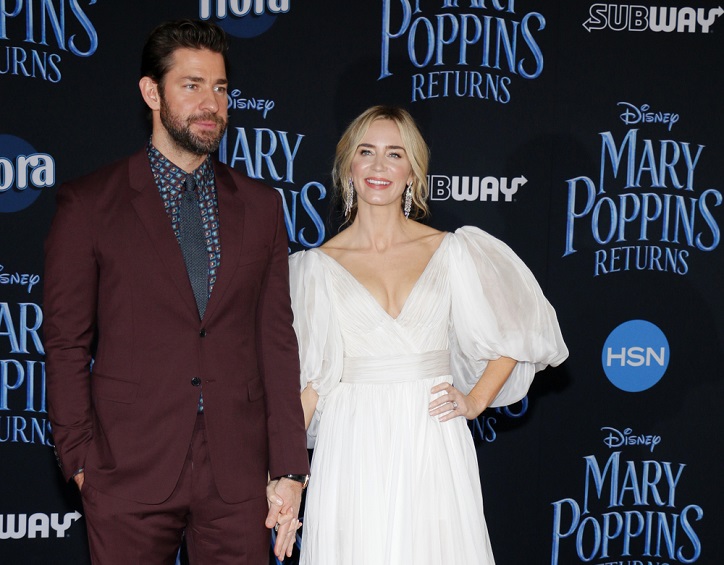 John Krasinski started his tryst with acting in a musical called Annie when he was still in sixth grade. In a high school play, he worked for the first time with B. J. Novak, whom he would go on to share the screen with numerous times in the future.

Krasinski had humble beginnings in the acting industry as he started his career with TV commercials and guest-starred on TV shows, while also working in off-Broadway and as a waiter to make ends meet. During his nascent years in Hollywood, he also worked as a scriptwriter intern for Late Night with Conan O’Brien.

In 2004, Krasinski bagged what would become the highlight of his career, the role of Jim Halpert in the American adaptation of the British sitcom The Office. The show was a funny and mocking take on everyday office life, in which Krasinski played a paper company sales rep crushing on his company’s receptionist Pam (played by Jenna Fischer). His schoolmate Novak was also a member of the primary cast, having secured the role of Ryan Howard.

Although the first season (premiered in 2006) didn’t fare quite as well, the show improved significantly over the successive seasons and amassed a dedicated fandom by its ninth & final season (premiered in 2012). During The Office’s run, the American actor not only played Jim Halpert on-screen but also contributed in the direction of several episodes. During 2004-05, he acted in Kinsey (2004), Duane Hopwood (2005) and Jarhead (2005).

Around the same time Krasinski shot the first few seasons of The Office, he starred in comedy movies like A New Wave (2006), Smiley Face (2007), and License To Wed (2007), carving his place in the comedy genre. Smiley Face, in particular, was extremely well-received.

His other projects include The Holiday, For Your Consideration, Shrek The Third, etc. He also made appearances on shows such as Law & Order: Criminal Intent, American Dad!, and CSI: Crime Scene Investigation among others.

In 2009, a film based on David Foster Wallace’s short stories, for which Krasinski wrote the screenplay, garnered positive reviews at the Sundance Film Festival. His next ventures saw him act in Away We Go and It’s Complicated. The latter was a blockbuster and won recognition in the Best Ensemble Cast category. 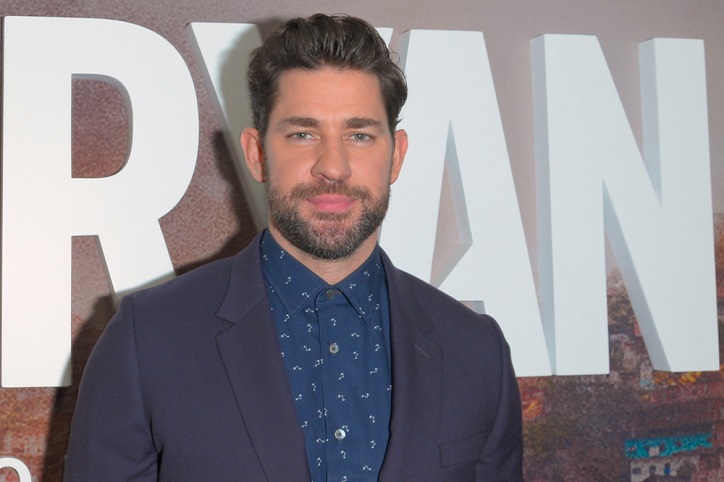 In the early 2010s, John Krasinski starred in Something Borrowed (2011), Big Miracle (2012), and Nobody Walks (2012), none of which were box-office successes. Despite a poor showing in theaters, Krasinski’s performance was praised in Nobody Walks by critics.

He co-produced and contributed to the screenplay writer of Matt Damon starring Promised Land (2012). He went on to found Sunday Night Productions, headquartered in Santa Monica, California in 2013. Lip Sync Battle, a show produced by him, became very popular and eventually earned a Primetime Emmy Award nomination in 2016.

In the same year, Matt Damon and he collaborated in the drama film Manchester by the Sea (2016) which earned critical acclaim. During this period, Krasinski worked in a variety of projects ranging from comedy in the film Aloha (2015) to act in the novel-based film 13 Hours: The Secret Soldiers of Benghazi (2016). Coming to Off-Broadway, The Office actor wowed the audience with his stellar display in Dry Powder in 2016.

Near the end of the decade, Krasinski released A Quiet Place (2018), which was his foray into horror as a director, a writer, and an actor as well. His better-half, Emily Blunt, co-stars in the film with him.

The sci-fi horror flick became a smash hit and earned plaudits from the fans and critics too. Since 2018, he has portrayed the titular character in Tom Clancy’s Jack Ryan—a thriller web series on Amazon Prime Video—which has recently been renewed for a third season.