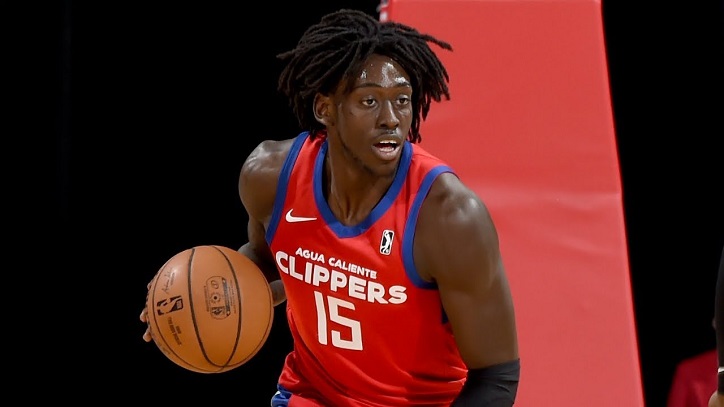 Johnathan Motley, full name with middle name Landus, was born on the 4th of May, 1995, in Houston, Texas. He is a professionally playing basketball player from America, currently playing for Los Angeles Clippers, of the National Basketball Association (NBA) of the United States. Growing up near Houston, Motley was involved with basketball from his high school days.

Playing under coach David Green in North Shore High School, he has had few memorable games for the school team. He led the team to two consecutive championships in Junior and Senior year. He was a highly rated young recruit, featuring in Top 100. He committed to play for Baylor University team, Baylor Bear in September 2012.

Growing up near Houston, Motley played for the North Shore High School. He led the school[ team to a back to back the championship, with a win-loss rate of 32-4 for the Junior Year and 30-5 for the senior year, under coach David Green. 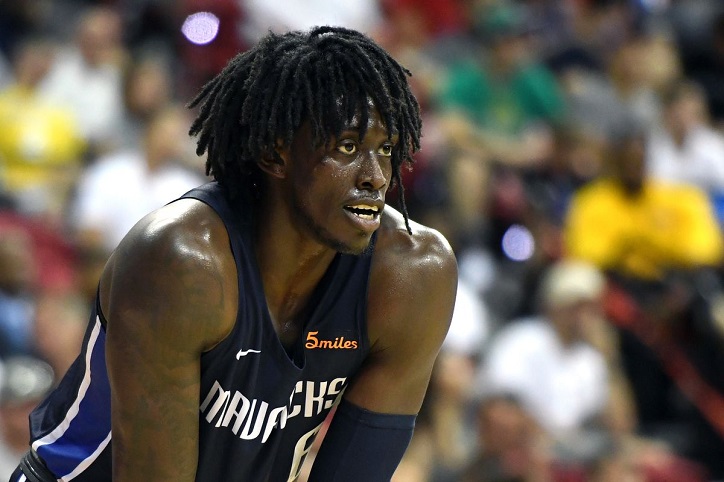 Motley also went on to receive The Karl Malone Award, as the best Power Forward of the country in College Basketball. Motley was highly rated worldwide. Towards the close of Junior Year, Motley decoded to apply for the 2017 NBA Draft. He, however, did not hire an agent, which kept his college basketball options open.

He later goes on to hire an agent for the 2017 NBA Draft Combine, which ended any speculation as to whether he intended to return to college basketball. Having gone not picked in the on-season for the 2017 NBA Draft, Motley will be signing a two-way deal with Dallas Mavericks, off-season, to mark his entry into Professional Basketball.

After a stint of injury early on, he made his debut for the Dallas Mavericks on the 14th of December, 2017, in a game against the champions of the year, Golden State Warriors. He scored 4 points in quick minutes in a 112-97 loss to the Warriors. His career-high score of 28 points against the Detroit Pistons is another highlight of his career with the Mavericks. 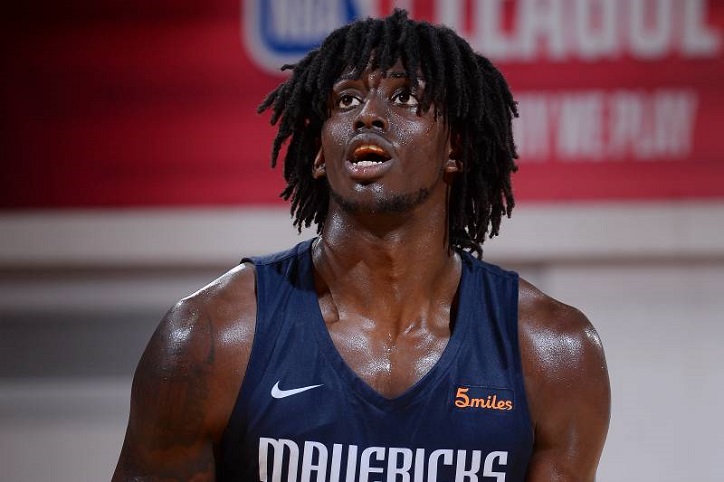 Dallas Mavericks traded Motley and Renaldas Seibutis was transferred to LA Clippers, in return for Maarty Leunen. He was the first player on a to- way contract to be ever traded for another player. He became a free agent for a couple of months, before being re-signed by LA Clippers for another two-way contract. Johnathan Motley would play for LA Clippers and their G-League Affiliate club Agua Caliente Clippers.

He is still in the early days of his career, and has a bright future ahead with the teams, in order to grow and learn and improve as the best Power Forward of all time.

Zoom Dating Tips that Can Help You Find Love

Life Sentence to Texan Man Who Stomped Toddler to Death