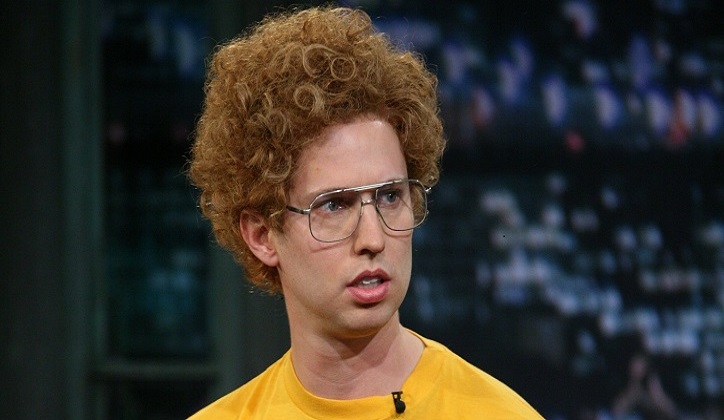 Jonathan Joseph Heder was born on 26 October 1977. A Mormon Christian by faith, Heder and his twin brother Daniel enrolled in Brigham Young University. Even though Jon Heder initially decided to study Film Program, he later changed his major to Computer Animation. As fate would have it, Jon Heder was lured back to his previous calling by his friend who asked him to play a role in his short film Peluca.

The audience's attention and applause that Heder received for his role in the short film were more than enough to convince him that starring in a full-feature motion picture was what he needed to do.

Napoleon Dynamite, Heder's first indie film, smashed box office records and earned $44.5 million. The movie ignited a war over distribution rights between Warner Independent Pictures and Fox Searchlight before the privilege was finally won by the latter. The amazing results that were ignited by Napoleon Dynamite inevitably turned Heder's life around for the better and propelled him into the world of instant stardom. 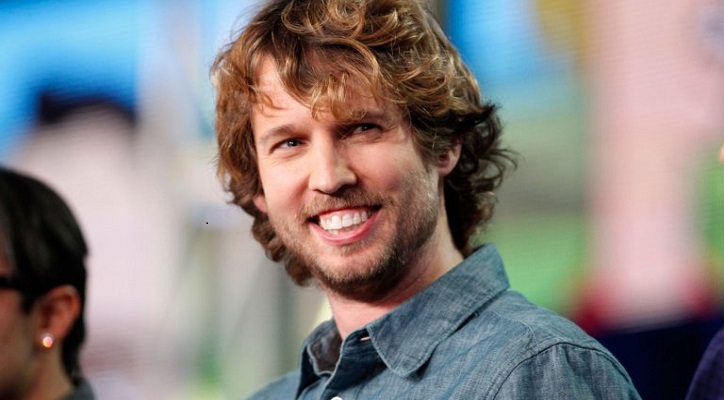 Jon Heder acted in a number of well-received, relatively successful movies including Just Like Heaven (2005), Mama's Boy (2006), The Benchwarmers (2006), School for Scoundrels (2006), Blades of Glory (2007), Moving McAllister (2007) and Surf's Up (2008) among others. He turned his attention towards web shows and voicing animated movies, and has received relative success in those fields.

An actor, filmmaker, and screenwriter, Jon Heder has an estimated net worth of $15 million as of 2019.

Heder and his wife Kristen Bales have been married since 2002. The pair met when the two were studying at college. The couple has four children together.
Heder is a staunch member of The Church of Jesus Christ of Latter-Day Saints.

Jon Heder was in severe danger of turning into yet another one-hit-wonder of Hollywood until he reapplied his forte to web shows and animated movies. Hollywood simply will not cast Jon Heder in movies anymore. This is simply because he leads a simple, innocent life, and there is not much one can say about him apart from his work. 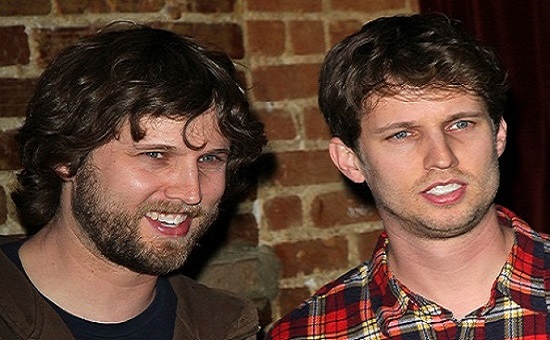 Unfortunately, in Hollywood, Controversy sells. People are addicted to human caricatures because they are human trainwrecks, who simply cannot seem to get their life sorted. Studios know this and have no issues cashing in on the bad publicity garnered by an actor's name. Jon Heder is the exact opposite- he stays away from anything that can attract the wrong kind of attention to him.

He makes sure to stay away from sensational projects, as he believes that they will attract the wrong attention to him, and conflict with his Mormon faith. Jon Heder is almost squeaky clean. According to studios executives, nothing is appealing about him which will force the audience to buy his tickets.

Heder was the subject of a Death Hoax early in his career in 2005. An email had circulated at the time, stating that Heder had died from either an overdose or a car crash that had snapped his neck. Since the hoax had started circulated right when Napoleon Dynamite was fresh in the audience's minds, it took a fairly long amount of time for the rumors to subside completely.

Heder himself had to state in an interview that he was alive and well, adding that the news of his demise was "not true." How the rumors began can be anyone's guess. The news simply erupted one fine morning, and it was quite a while before the gossip mongers and rumor mills could be sufficiently silenced.

How to Deal with Marriage Separation in the Best Way?

How to Get Over an Ex