Jordan Cameron is a former player of the National Football League (NFL). He belongs to a family where his father, grandfather, and great-grandfather were all involved in professional sports at one point or another.

Cameron has played for reputed teams such as the Miami Dolphins and the Cleveland Browns. He is the father of two sons, of which one is from his relationship with Elin Nordegren, the ex-wife of Tiger Woods.

Born on August 7, 1988, Cameron is the son of Stan Cameron and Cathy (née Cravens) Cameron. He went to the Newbury Park High School in California and was raised in a family that followed the principles of the Mormon Church.

Cameron grew up with his two siblings, Brynn and Colby, who were interested in sports, too.

While his younger sister, Brynn, participated in professional football at USC, his brother, Colby, was a quarterback for the Carolina Panthers. Su’a Cravens, who is one of Cameron’s first cousins, is a football player who plays for the Denver Broncos. 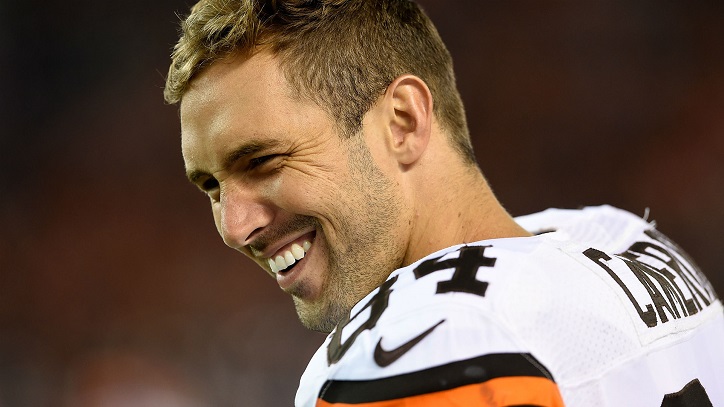 During his year as a senior, he caught 73 passes for 1022 yards and attained 12 touchdowns. His performance attracted the attention of several colleges across the country. Along with football, he also played basketball and volleyball for his school.

Despite having earned a reputation with football in high school, Cameron decided to pursue basketball after graduation. He became a part of the basketball team at Brigham Young University.

Cameron was brought back to football soon enough when he was contacted by Kyle Wittingham, who was the football coach at Utah. In 2007, he started playing for the University of Southern California (USC) as a wide receiver.

Issues with credits caused Cameron to withdraw from USC and join Ventura College. Although he had missed the football season, he was given the opportunity to rejoin the team in 2008.

Cameron then enrolled at USC in 2008, where he played as a wide receiver. Since he didn’t score any catches, he was moved to being a tight end instead. Cameron successfully scored one touchdown and 16 passes for 126 yards in this position. 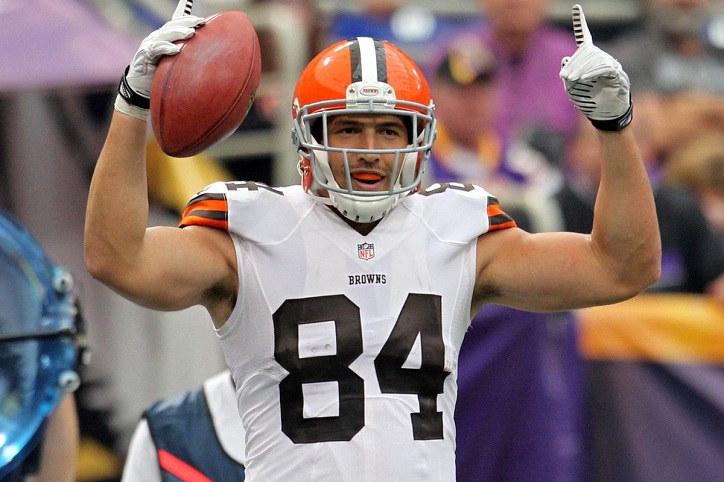 After the completion of his senior season at USC, Cameron was given an invitation to the East-West Shrine Game. His performance during the practice sessions attracted the attention of the coaches.

Cameron’s hard work earned him one among the top three spots in every drill and the fifth position in bench press reps. He kept improving his chances through the medium of his workouts in the NFL Combine.

Cameron was picked by the Cleveland Browns during the 2011 NFL Draft. For the next two years, he performed exceptionally as a team member and got voted for the Pro Bowl in December 2013.

The Miami Dolphins offered Cameron $15 million in March 2015. He signed a two-year deal with the team. In November of 2016, Cameron was placed on injured reserve after he suffered a concussion towards the end of the season.

The player suffered several concussions soon after, unfortunately. It was due to these concussions that Cameron had to take the decision of retiring early.

He announced his retirement from the NFL on March 10, 2017. Throughout his career, Cameron played 66 games, where he had a total of 14 touchdowns while receiving 173 catches for 2,046 yards.

What Can Hackers Do with My Information?