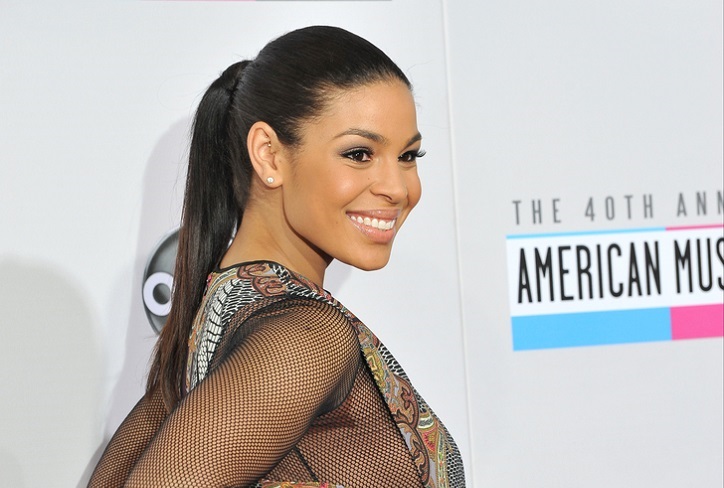 Jordin Sparks is a singer/songwriter who rose to fame after winning the American hit show, American Idol. She was seventeen when she won the show making her the youngest winner the show has had.

Jordin Sparks was born on the 22nd of December 1989. Her father was a professional American football player, Phillippe Sparks who played for the New York Giants.

She has a younger brother who also played football for the Arizona Christian University. She grew up in Ridgewood, New Jersey.

She attended school in Phoenix and attended high school in Sandra Day O’Connor High School. In 2006, she decided to focus on her singing which leads her to start homeschooling with her grandmother. 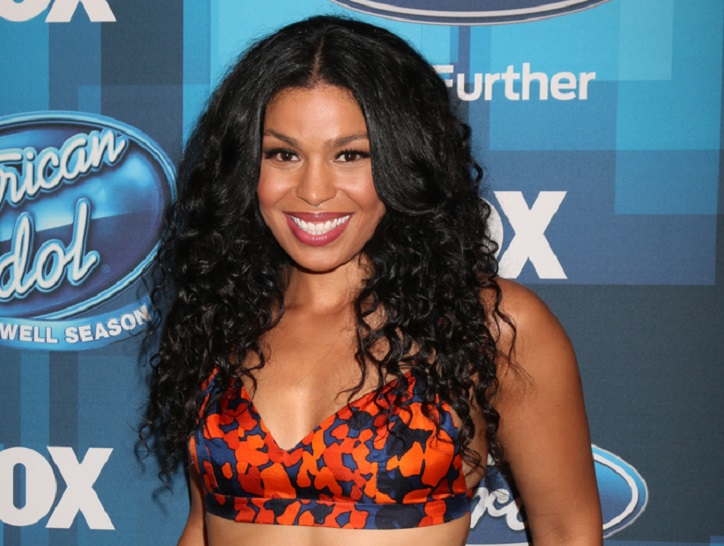 Jordin started singing when she was very young. Since she was nine, her grandmother, Pam was her manager. She won many talent competitions and awards in her young life.

She would even perform the national anthem in many local sporting events. Jordin is an evangelical Christian and toured with Christian gospel singer Michael W Smith.

She auditioned for American Idol twice. In 2006, she auditioned in Los Angeles but did pass the first round. She decided to audition in Seattle again when she got the golden ticket and made it to the Hollywood round.

She impressed the judges with her rendition of “Because You Loved Me” by Celine Dion. Randy Jackson, who was one of the judges even predicted that she may win the competition that year.

She won the sixth season of the show when she was only seventeen. Her coronation song “This Is My Now” was number fifteen on the Billboard Top 100.

After winning the show, she went on tour with the rest of the top ten contestants of the show for the American Idols LIVE! Tour 2007.

In 2008, she released the single “No Air” with Cris Brown which became her most successful single in the charts. She even got a nomination for a Grammy Award for Best Pop Collaboration with Vocals. 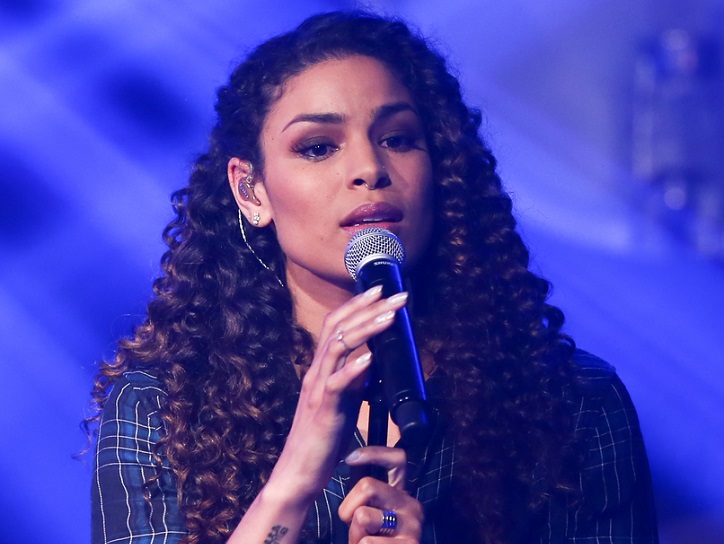 She opened for Alicia Keys’ tour in 2008. However, she suffered a serious throat injury in the middle of the tour. This forced her to cancel the rest of the tour because she was put on strict vocal rest.

She recovered after a few weeks and was able to join the tour. She joined the Australian and New Zealand tour as well in December 2008. She released her second album “Battlefield” in 2009.

However, it was not as successful as her first album, selling only 177,000 copies in the US.

She went on to have a successful career. She toured with singers like the Jonas Brothers, Britney Spears. Jordin sang the soundtrack for the Disney animated movie Beauty and the Beast.

In 2010, she started her acting career in the musical Height. In 2012, she acted in her feature film Sparkle.

She is considered one of the most successful American Idol contestants of all time. She is also involved in numerous philanthropy works. Jordin worked with the SOS Children’s Villages.

She also worked with the organization Malaria No More and was involved in many others to help many kids.

Jordin Sparks was dating fellow R&B singer Jason Derulo. They broke up in 2014 ending a three-year-long relationship. In July 2017, she married Dana Isaiah a model in Hawaii.

After a month of being married, she revealed that she was pregnant with their first child. In May 2018, she gave birth to a baby boy and named him Dana Isaiah Thomas Junior.

Apple Computers: How it All Got Started and Where is the Company Today!