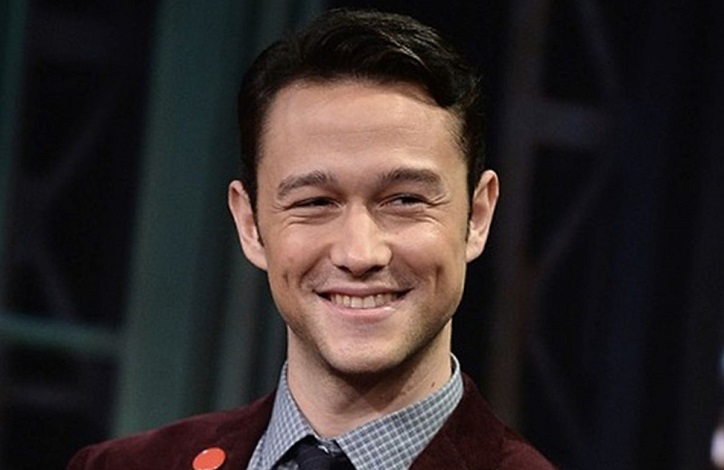 An attractive quote reads “The Best Acting Is Instinctive”. Many of us have thought this quote to be true when we find small kids showing their acting skills in television shows and films.

Even among those continuing their acting career, only a few become successful. One such child-artist, who has won our hearts as Tommy Solomon is Joseph Gordon-Levitt. He is continuing his film career even today.

In addition to being an actor, he is also a filmmaker, singer, and entrepreneur now.

His full name is Joseph Leonard Gordon-Levitt. His date of birth is 17th of February 1981. Gordon-Levitt’s birthplace is Los Angeles, and he was brought up in Sherman Oaks near LA.

Even though his parents were not associated with the film industry, his maternal grandfather named Michael Gordon was a Hollywood Film Director. He graduated in the year 1999 by attending the Van Nuys High School. 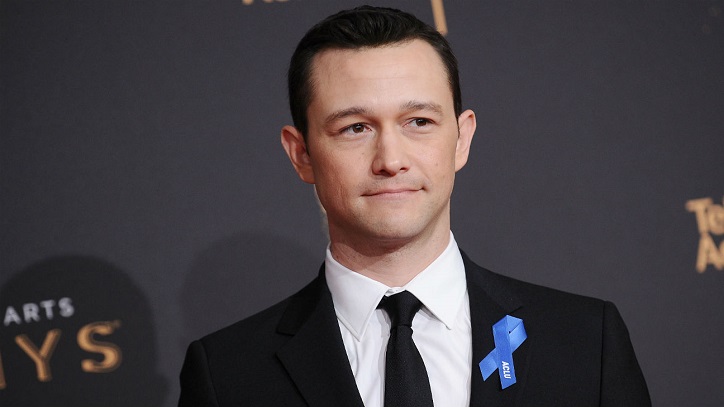 At the age of 4, Gordon-Levitt associated himself with a musical theater group. Following his appearance as Scarecrow, he was approached by an ad agency. Thereafter, he started to appear in television commercials for products like Kinney Shoes, Pop-Tarts, Cocoa Puffs, and Sunny Jim Peanut Butter.

It was in the year 1996 when he started playing Tommy Solomon in the 3rd Rock from the sun, which was a sitcom. He gained immense popularity from this role as this series went on for six seasons.

In the 1990s, he started to show up in many teenage magazines. After acting for 10 more years, he joined the Columbia University School of General Studies to study French Poetry, Literature, and History.

At this time, he improved himself as an avid French speaker and a person with a great interest in the French Language. He moved to NYC from this hometown then. He felt that this move to NYC helped to develop himself as a person.

Then, he dropped his studies in the year 2004 to focus on acting again.

After he returned to acting, Gordon-Levitt decided to act only in good movies. In the year 2005, he took the role called Brendan Frye in the film “Brick”. He got great positive comments from critics for his acting in this film.

From there on he started to appear in many films. His recent film named “The Trial of the Chicago 7” is presently in the post-production process. 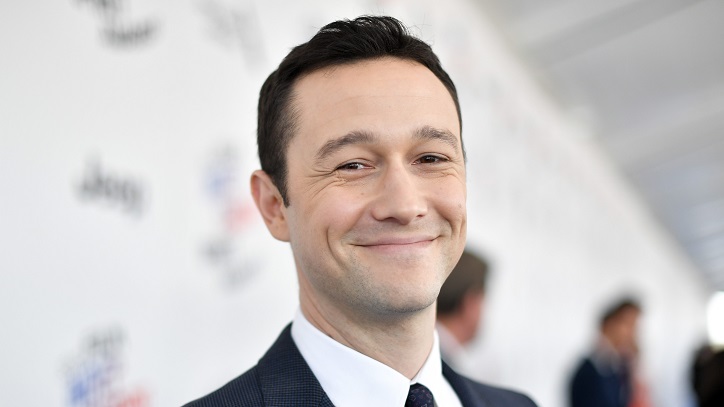 Even though Joseph Gordon-Levitt was nominated for many honorary awards for his acting, he has the Young Artist Awards and a Primetime Emmy Award in his favor.

He won the young artist award under the category “Best Young Actor Under 10 in a Motion Picture” for his role in “A River Runs Through It”.

The Primetime Emmy Award was in the category “Outstanding Creative Achievement in Interactive Media – Social TV Experience” for his work on HitRecord on TV. He was nominated two times for the Golden Globe Awards among other honorary awards.

Unlike many other child artists, Gordon-Levitt continued his acting career and now is one of the popular people in the Hollywood Film Industry, even though he is a Jewish Origin.