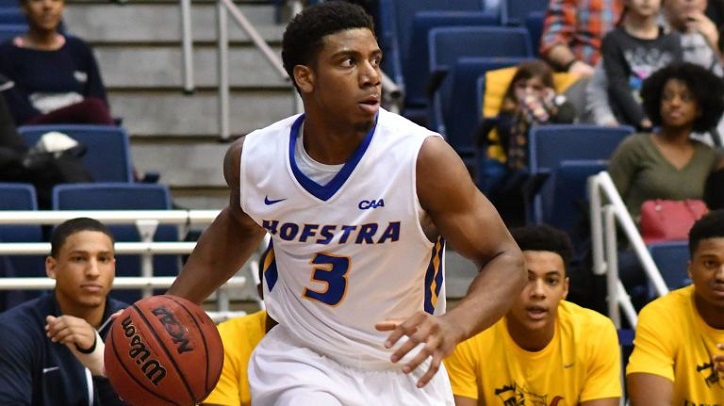 Justin Wright-Foreman is a sportsperson for the National Basketball Association and is currently associated with the Utah Jazz. He was born on October 27, 1997, and his rise to the highest basketball league in the country began with some stellar performances at the intercollegiate level.

A career as NBA player

His career began on a positive note when he was offered a college scholarship based on his performance at a basketball tournament in Las Vegas. His junior years were fruitful with a career average of 24.2 points per game, making him the fifth-highest scorer at the NCAA Division I level. The season also ended with Justin being named the CAA Player of the Year. 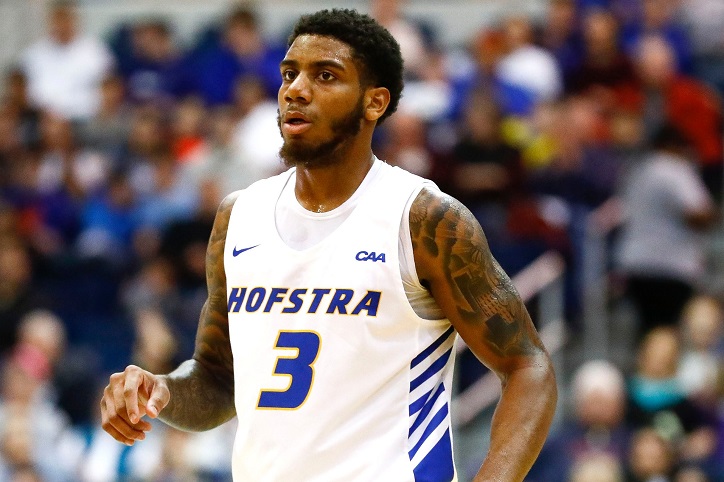 These performances formed the basis of Justin's legacy, allowing him to enter his senior season as NCAA Preseason Player of the Year. His reputation for further enforced by an incredible tally over the course of the 2018-19 season, one that saw him cross the 2,000 point mark in his career and allowed him the claim the title of CAA Player of the Year.

Justin eventually finished his time at Hofstra with the second-highest points tally of all time at that level. This included 2,327 points and featured 277 three-point throws - the second-highest tally for any player in college. His total also featured in the all-time top five list in the Colonial Athletic Association history, while his three-points total as featured in the top ten of the CAA all-time list.

His form leading up the National Basketball Association was truly phenomenal as well. Justin ended up scoring in the double figures for every game he played over the last 88 games in his career at the college level. This just happened to also be the seventh longest streak in NCAA's Division I history, a distinct that he achieved twice during the course of his young storied career.

These accolades allowed Justin to propel himself to the National Basketball Association the following year. His resume at this point included two First-team All-CAA titles, two CAA Player of the Year wins, and two honorable mentions for the All-American title. 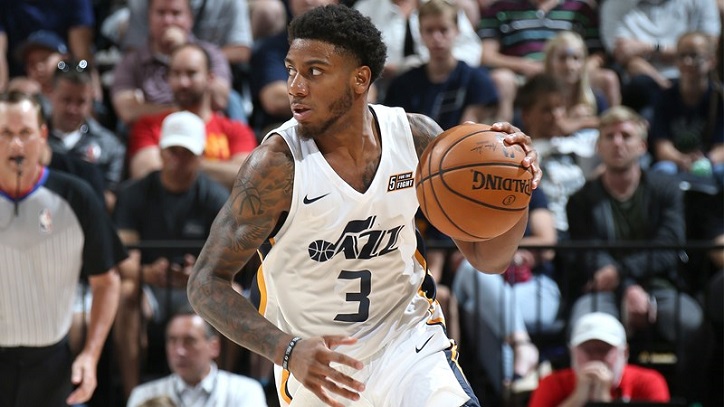 In 2019, Justin was part of the NBA draft for the first time in his career. He was picked 53rd during the draft and was officially enlisted into a two-way contract. It was shared by the Utah Jazz and the Salt Lake City Stars of the NBA G-League.

Justin has already enjoyed a promising start to his career with the Salt Lake City Stars thus far. He is currently averaging 17.6 points per game along with 6.4 assists. His success has allowed his team to start the season with a 14-4 win-loss record, placing them firmly at the second spot in the Western Conference.

Scouts have already been impressed by Justin's ability to score off the dribble, along with his ball-handling abilities and his success as an incredible scorer. His talent to score can be seen as free-throws and three-pointers, making him an invaluable asset to any team. He is also blessed with impressive speed, a skill that allows him to play the point whenever the opportunity presents himself.

The only bits of criticism to come his way are with regard to his defense and his capacity to sometimes dominate the ball longer than necessary. As a young and upcoming athlete, Justin is clearly working on these minor flaws in order to help him elevate his game to another level altogether.