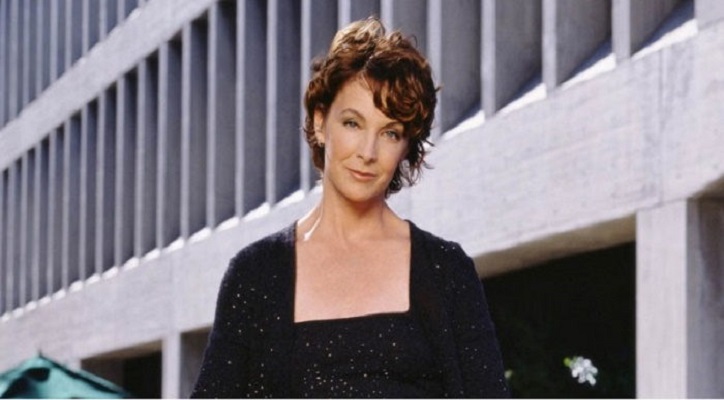 Kathleen Quinlan always knew that she wanted to pursue a career as an actor. She studied drama at Tamalpais High school. She started acting at the age of 18 and appeared in the drama film 'One Is A Lonely Number' in an uncredited minor role. Her debut was the coming of age comedy film American Graffiti at age 19.

Since then, she has done several TV series, including, police procedural Police Woman, crime drama Kojak, and the crime drama Ironside. Her first taste of success was in the film I Never Promised You A Rose Garden.

Apart from that, she has portrayed Marilyn Lovell, an astronaut's wife in the docudrama Apollo 13. She has also appeared in the TV series Prison break and military sci-fi TV series Stargate Universe.

Kathleen Quinlan rose to prominence with her role in the fantasy drama I Never Promised You A Rose Garden. The film is based on the novel of the same name, written by the author Joanne Greenberg. It was also turned into a play. Kathleen Quinlan was cast as the 16 years old teenager Dobrah, who is a borderline schizophrenic. The character was pretty complex, but Kathleen managed to do justice to the young Deborah. 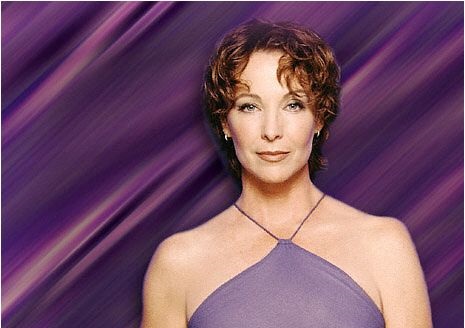 The highly celebrated Roger Ebert applauded her work, he could feel how she had put everything into the role, and it was her talent that made the film such a success. Another well-known critic Gene Siskel praised Kathleen for her portrayal of Deborah. While he didn't enjoy the plot, he thought Kathleen was a smashing hit as Deborah. Her first major role earned her critical acclaim.

Kathleen Quinlan's net worth is around 6 million dollars.

Kathleen Quinlan has been married to her husband Bruce Abbot for 25 years. They celebrated a silver jubilee this year. Kathleen met Bruce in 1989, and they made the smart choice of taking things slow. They met on the sets of the TV film Trapped. Bruce had just divorced his wife Linda hamilton. They dated for five years before they said their I dos. Their son Tyler Quinlan was born in 1990. Tyler is their only son. They got married on 12th April 1994 and have been together since that joyous day.

For Best Supporting Actress Award in 2018: 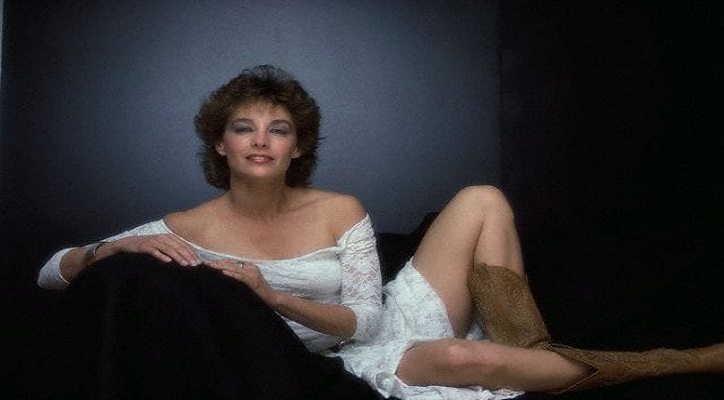 Weirdest Ways to Get Arrested