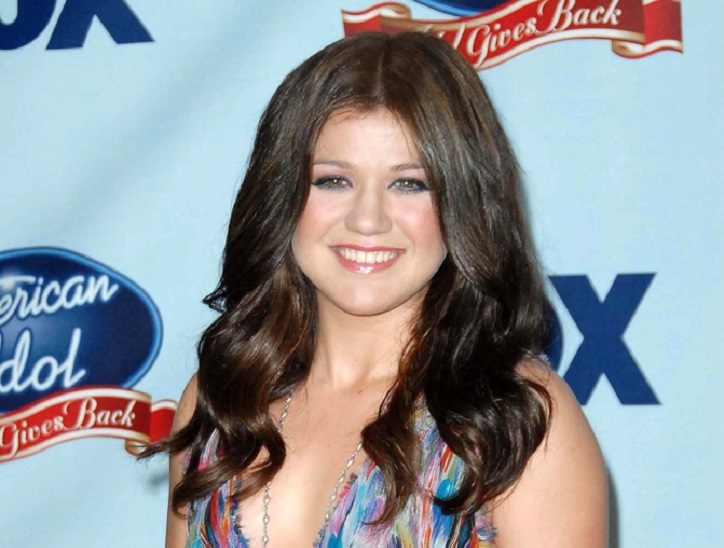 Kelly Clarkson, a well-known singer, performer, author, and celebrity TV host rose to fame after winning the title of ‘American Idol’ in 2002.

She was born on 24th April 1982 in Texas and was raised in a normal middle-class setup. This has often been attributed to her down to earth attitude and family-oriented nature.

Soon after winning ‘American Idol’ title, she was signed for RCA records for releasing her debut song. Later her debut single ‘A Moment Like This’ went on to become a chart-topper in the ‘US Billboard Hot 100’ in the year 2002.

She has a vibrant singing range and has touched upon various genres such as pop, contemporary, country music, etc.

She has often remarked that her singing style is highly influenced by the soul singer Aretha Franklin whom she considers as a great inspiration.

Besides singing, she is also involved very much in all the aspects of her albums from songwriting to co-producing some of her greatest hits. 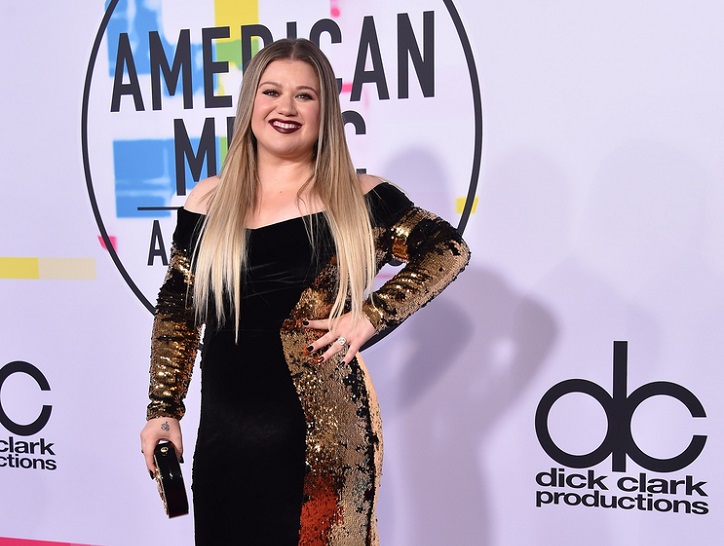 The song “My Life Would Suck Without You” from the album ‘All I Ever Wanted’, broke the record for the biggest jump in the history of hit charts, interestingly breaking the previous one set by none other than ‘The Beatles’.

Additionally, she has been bestowed with 2 Academy of country music awards. She is also the first artist to have won the Grammy twice in the category of a best vocal pop album.

Commercially, her albums have been bestsellers with more than 25 million albums and 40 million songs sold globally.

She was featured in fourteenth and fifteenth editions of the singing reality show ‘The Voice’ as a coach.

She was successful in coaching Brynn Cartelli and Chevel shepherd to become the title winners in the 14th and 15th seasons respectively.

But the most recent and popular has been her daytime variety talk show ‘The Kelly Clarkson Show’ aired on NBC universal television.

It features Clarkson in an unconventional chat with various guests coupled with interesting games and activities.

The show, with Clarkson’s unique style of connecting with people, has made it an instant hit among viewers.

Clarkson’s versatility is reinforced by the fact that she is also an established author with two books to her credit. Her first collection of lullabies titled ‘River rose and the magical lullaby’ was published by Harper Collins in the year 2016. 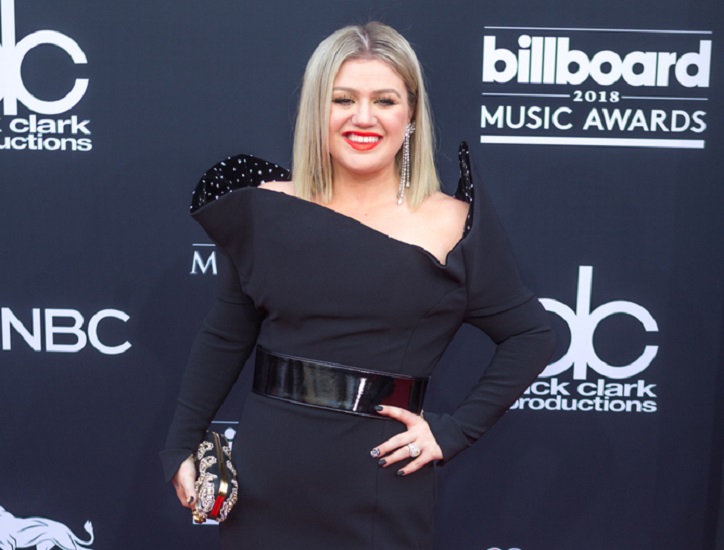 Apart from TV appearances she also made her debut in films with romantic movie ‘From Justin to Kelly’ released in the year 2003. She has also toured the globe with her concerts right from 2005.

Apart from her regular performances in music award nights, she has performed during the inauguration of the second term of President Obama.

Clarkson is always known to have beautifully balanced her fame and personal life, giving little space for tabloid news. She married Brandon Black stack, a famous talent manager in the year 2013.

They have two children. In a recent interaction with her fans on Reddit, she had opened up about her experience of going through a mini break down in the initial years of keeping up with her fame.

Even being at the peak of her career she has been very active in philanthropic activities mainly organizing fundraising concerts and events for various causes.

She has supported a wide range of local and global charities including save the children, UNICEF, Save the Music Foundation among others.