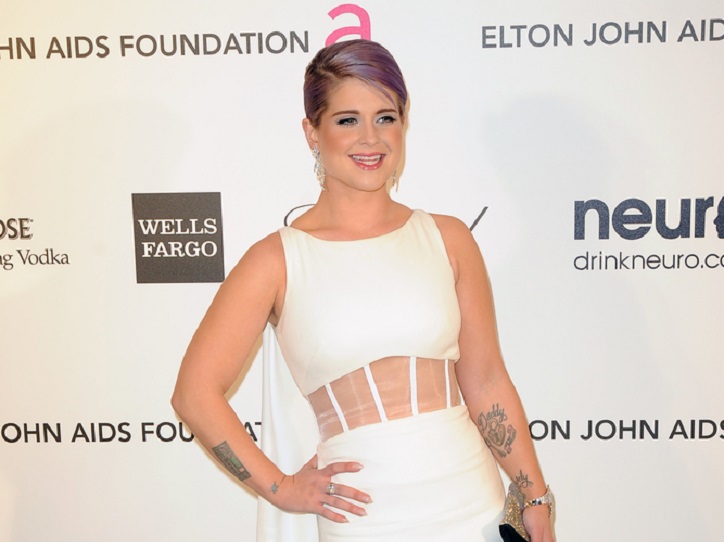 Kelly Michelle Lee Osbourne is a British TV personality and actor. She is also involved in fashion designing and modeling.

Being the daughter of rock music legend Ozzy Osbourne, it's no surprise that she has song albums of her own. She has also been successful in representing herself as a style icon in the UK.

Kelly was born and brought up in Westminster, in London. She is the second child of Ozzy and Sharon, the other two are Aimee and Jack. Kelly attended several schools in England.

She accompanied her father in a number of tours across the UK and the US. This brought out the taste of music in her. Her interests in fashion pretty much originated from her mother. 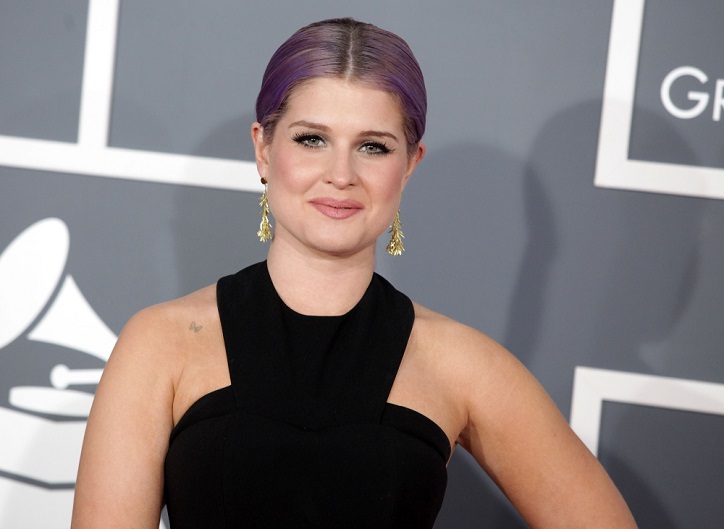 While Kelly was seventeen years of age, she took part in the TV series "The Osbournes". This series showed the daily life of the family, the culture prevailing, the harshness, and the involvement of the metal music.

It reflected on the nature of Kelly as a teenager and pictured her fashion sense. Her first fashion sample was launched back in 2004.

Her first music album, called "Shut Up" found a good response from the European listeners. She also did a duet with her father, to remake a Black Sabbath song, called "Changes".

Later she reissued her debut album along with a few changes and additions, resulting in her topping the billboard charts. The second album from Kelly was called "Sleeping in the Nothing".

There was a rumor in 2005 that she had quit her singing career but she herself clarified it to the press that it was far from over.

Another album recorded by her that became popular is "Girls just want to have fun". The genre of her albums is mainly Pop-punk and Synth-pop.

Her first acting role was as an actor in the ABC network hosted teenage drama show "Life as we know it". She was chosen for the role of Wendy from Peter Pan in "The Queen's handbag" and she rocked in it.

She played roles in dramas, both in the UK and the US. This includes the role of a prison matron in the musical drama called "Chicago" and in "Hotel Babylon" on BBC One.

The first film in Hollywood, in which she had a major role in the comedy film "Should've Been Romeo". She also acted alongside Miley Cyrus in the film "So Undercover".

Kelly Osbourne participated in the 2009 edition of "Dancing with the Stars" along with Louis Van Amstel, as one of the 16 celebrity participants. The pair went on to become third in the Grand Finale of the show. 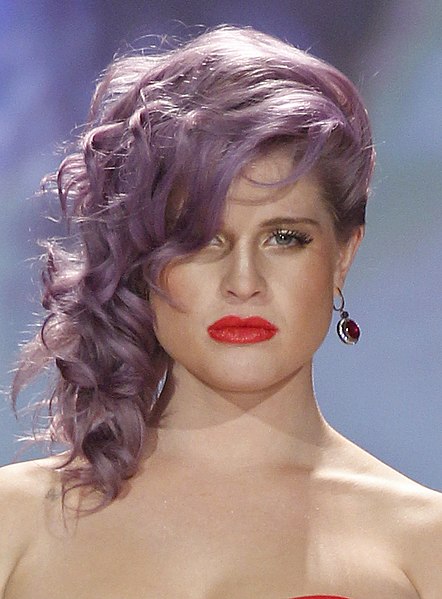 Kelly has hosted a number of TV shows as well, namely the MTV European Music Awards 2003, MTV Australia Music Awards in 2005, The Sunday Night Project, and a few others.

She hosted the season two and three of Project Catwalk, which is a fashion show that aired on Sky1.

Kelly also hosted the Miss USA pageant in June 2011. She has also visited a number of shows as a guest judge. She actively co-hosted the show "Fashion Police" from 2011 to 2015.

She has received a number of awards and nominations as recognition for her various roles throughout her career.

Miss Osbourne has taken part in social activities and charities as well. She along with her mother helped in raising awareness against the discrimination faced by the LGBT community.

She collected a good amount for the Prince's Trust when she participated in the game show "The Cube" in 2010.

She also contributed to recovering of New York from the destruction caused by Hurricane Sandy in 2012.

Ways to Cure a Cough