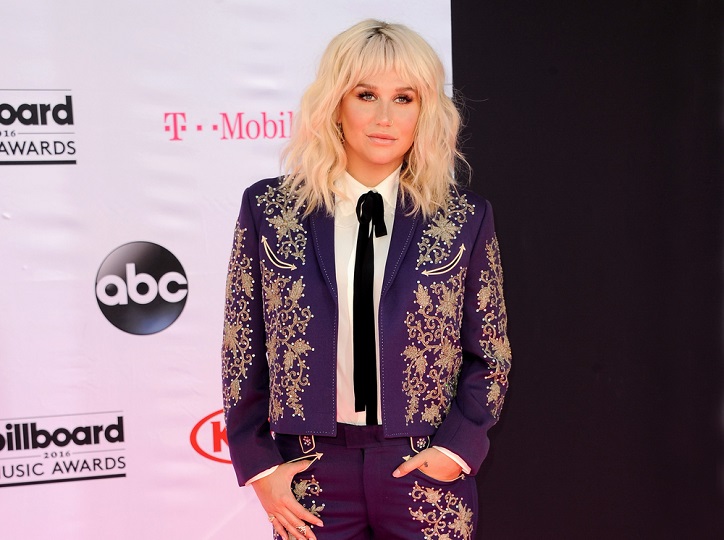 Growing up in a family that has a strong footing in music Kesha is no newbie to the music industry.

She is the daughter of the famous songwriter Pebe Sebert who encouraged her darling daughter to pursue her interest in singing.

As you know, the rest is history now as Kesha stands as one of America’s leading rapper, songwriter, singer, and composer.

Kesha was born in 1987 in California but life was not a bed of roses to this infant who was brought up by her single mother as she faced critical financial difficulties during her early years of life.

It was only after they moved to Nashville that life took a u-turn for this musical family as Kesha’s mom signed a songwriting contract.

It goes without any saying that Kesha did spend ample time with her mom in the recording studios listening to music, lyrics, and playing instruments. She was even enrolled in a music school to learn songwriting in a professional way.

Though a bright student, Kesha left schooling to pursue a career in music backed by her mom’s constant encouragement. 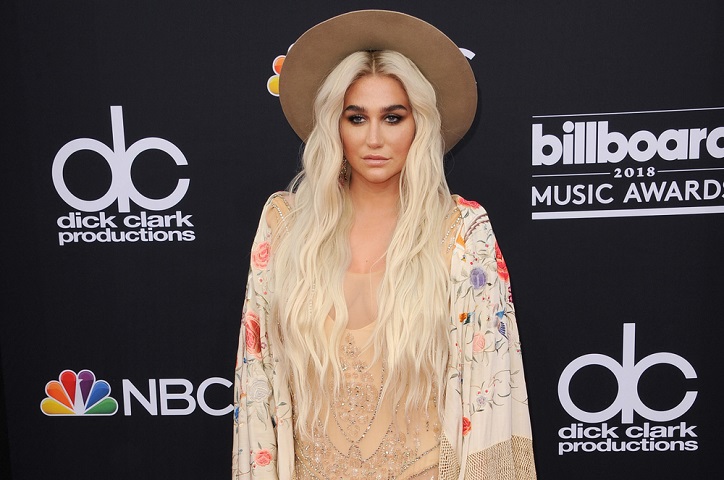 Kesha’s 18th birthday proved to be a lucky one as she worked with Dr. Luke (producer) who was instantly impressed by her unique style and budding energy which was beyond boundaries.

Before making it big in the music industry she appeared with her family in one of the episodes of the TV series ‘The Simple Life’ that starred Paris Hilton too. This opened the gates to take up a back-up singing opportunity with Paris Hilton.

She never hesitated to take up small roles considering every musical piece that came to her as an enriching experience. This made her play the role of a back-up vocalist for Britney Spears too.

Despite associations with such big-shot names, Kesha got her first breakthrough when she sang for Flo Rida signing a contract with RCA.

She even released her debut single ‘Ke$ha: Tik Tok (2009)’ which made her a household name among music fans as it became the most downloaded digital singles.

Kesha’s debut album ‘Animal’ released in 2010 was an instant hit too attaining No. 1 position in the US Billboard 200 list. Later in the same year, she released her debut extended play ‘Cannibal’ that was a raging hit among fans.

All these together made Kesha one of the ‘Hot 100 Artist of 2010’ by Billboard magazine. In 2012, Kesha associated with Dr. Luke yet again for her second album named ‘Warrior’ which had some beautiful compositions including ‘Kesha: Die Young,’ ‘C’ mon’, and ‘Crazy Kids.’ The album remained safely in the top ten charts in most lists.

Touring the world is common among musicians as this is a way to promote their albums and Kesha paired with Pitbull on a world tour.

This association made them come together for a single called ‘Timber’ which quickly became her third-best single. 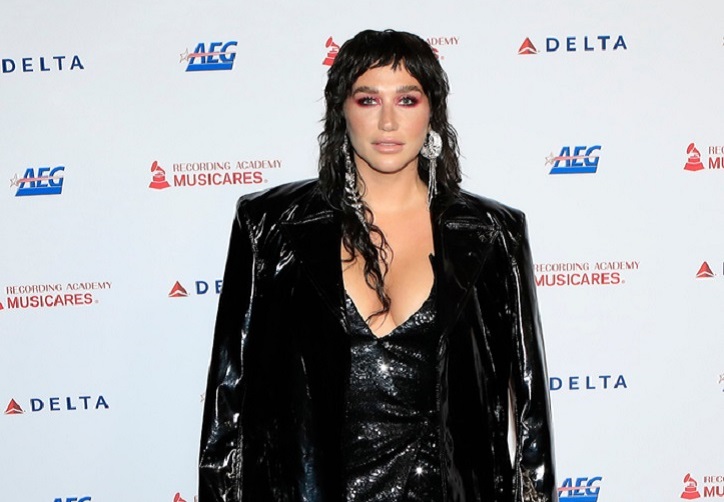 All was going well until 2013 but right since the dawn of 2014 things started taking a bad shape for Kesha as she was in rehab for bulimia nervosa, an eating disorder.

It was during the same year that she blamed Dr. Luke for torturing her mentally, physically, and emotionally. Kesha accused Dr. Luke of her eating disorder problems too as he was constantly body-shaming her.

Even though these hard times nothing stopped this dynamic lady from composing songs-she recorded more than a dozen songs while in rehab.

Kesha returned back with a bang in 2016 performing at the Coachella music festival for ‘True Colors.’ This was her comeback performance after her battles with Dr. Luke.

She embarked on a couple of other tours and it was in 2020 that Kesha released her fourth album ‘High Road’ which was a moderate success.

Kesha was nominated for plentiful awards including Billboard Music Awards and Grammy Awards.

She is also the proud winner of awards such as the Billboard Women in Music Trailblazer Award and more.

What Types of Medical Insurance You Should Know About

4 Phishing Scams You Need to Know and Avoid!