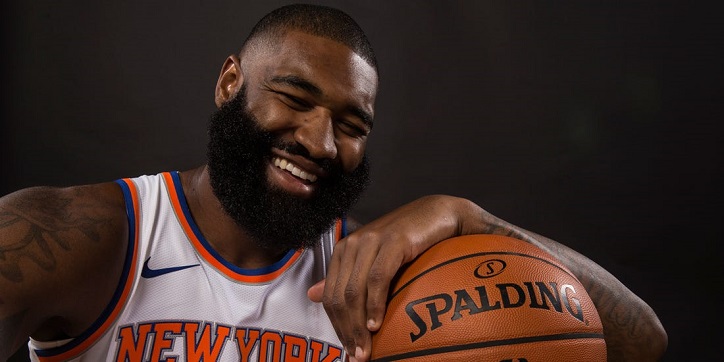 6 ft 10 in and weighing 250 lbs, Kyle Brandon O'Quinn is a center and power forward who is currently affiliated with National Basketball Association (NBA) team, the Philadelphia 76ers. This was after a stint with the Indian Pacers. The 2017-2018 season is considered to be his most constructive one yet and managed to gain the interest of several teams, despite being an unrestricted free agent in 2019, such as Atlanta Hawks, Chicago Bulls, and former teams Orlando Magic and New York Knicks.

O'Quinn chose not to continue with the final year of his contract, which was worth $4.9 million, with the Knicks. He was their backup center. In an interview post his exit, O'Quinn mentioned that he preferred playing the sport for something more than just next year's draft.

O'Quinn was born on 26th March 1990 in Jamaica, New York to Tommie and Regina O'Quinn. Tommie did not survive a fatal car accident in September of 2015. O'Quinn has a sister named Rasheena Moss. Before becoming a smiling, famous basketball player, O'Quinn was known to earn spending money by booking bar and bat mitzvah gigs as an entertainer.

His role was to dance with teenagers photobomb some of them good-naturedly, and generally keep the mood at the ceremony more upbeat than solemn. 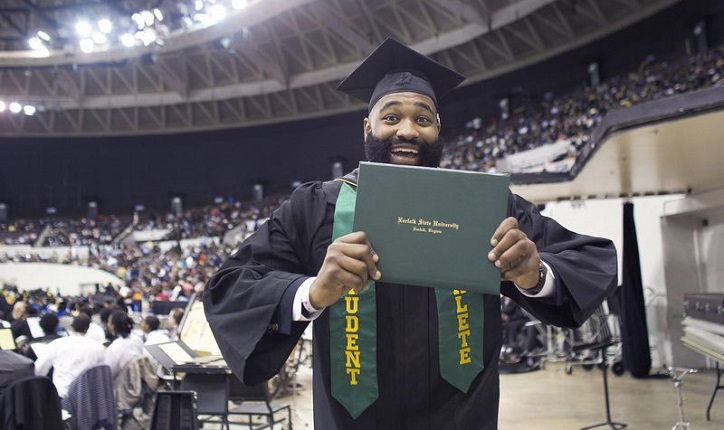 O'Quinn attended the Holy Cross High School for the first couple of years and did not take to basketball very seriously. He was next enrolled at the Math, Science Research & Technology High School, one of the schools at the Campus Magnet Complex in Queens.

O'Quinn at that time was keener on football than basketball. Things changed during his senior year when he netted an average of 20 points per game but his erratic history with the game meant that he didn't get too many college offers based on his school performance.

O'Quinn continued to play for the Spartans for the rest of his college years and graduated with a degree in interdisciplinary studies.

After declaring for the 2012 NBA Draft, O'Quinn was picked in the second round, 49th overall, by the Orlando Magic. He was out of action for 15 games during the 2013-14 season due to a sprained ankle but bounced back with a bang. He was then signed on by the Knicks in 2015 and later with the Indiana Pacers for one season in 2018.

In the opinion of some sports experts, O'Quinn brings an upbeat nature to the table, and which was appreciated by the Pacers President, Kevin Pritchard and got O'Quinn a one-year contract.

Pritchard went on to say that O'Quinn is a strong player when it comes to numbers, not just the obvious ones that we see on the court, but which help a team perform overall. His statistics weigh heavily in his favor, which is evident from the growing size of his contracts year after year. 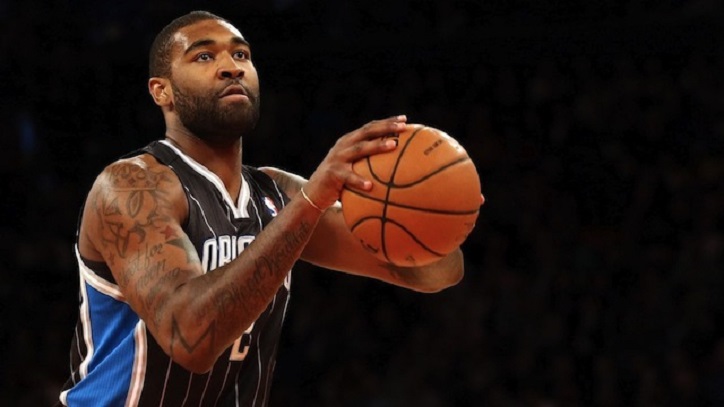 O'Neal is known to be a jovial player off the court and can often be seen chilling with his team but a total team man on the court prepared to help the players in any way possible. One important number that supports this statement was his player efficiency rating (PER), which was 24 before he joined the Pacers, well above the league average of 15 and second overall. O'Quinn is also widely considered a positive influence on other players in the locker room too.

Apart from being a big hit with the Pacers while with them, he was also considered an important player by the Knicks, which is why they were keen on re-signing him despite his decision to opt-out of their contract. O'Quinn is considered to be one such "under the radar" players who help a team win a game, and was one of the few, new favorites of Knicks fans for three seasons.

In O'Quinn's own words, he prefers a good team culture over the training facilities and brand value.

Fans have toyed with nicknaming O'Quinn "the Big Irish" and "The Engine" because of the high energy levels O'Quinn brings to the match. He is also known for being vocally defensive, tenacious, and physically impressive.

The current estimated net worth of O'Quinn is $10 million. His projected annual salary for the 2019-20 season is $2.1 million.