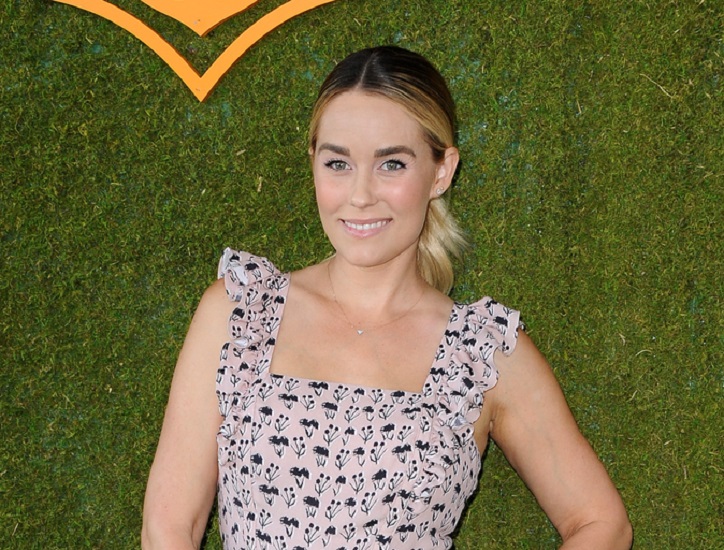 Lauren Conrad, born on 1st February 1986 in Laguna Beach, California, is an American fashion designer, author, and popular participant in many television programs.

Lauren has a younger sister Breanna Conrad, also an actress who was born in 1989, and a younger brother Brandon Conrad.

She is the author of six books, the first of which is titled, LA Candy. She has two clothing lines: LC by Lauren Conrad and Paper Crown. She maintains two websites.

One of which is LaurenConrad.com where she talks about culture, beauty, health, and dressing style, etc. After graduating from high school, Lauren entered the Art Academy in San Francisco, where she made friends with future writer and fashion designer Heidi Montag.

Then Lauren Conrad moved to Los Angeles, where she entered the Institute of Design and Fashion. 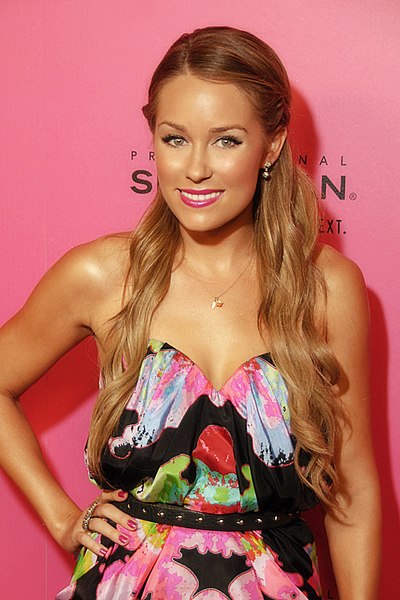 .It was during her senior year in high school that Lauren became the main character, in the reality show, TV Laguna Beach season 1.

Lauren then participated in the new television show The Hills, which talked about her new life and friendship with Heidi Montag.

However, their relationship deteriorated after Heidi began dating Spencer Pratt, and then completely moved to him.

After that, Lauren and Heidi completely broke off relations, as Montag and her boyfriend, according to Conrad, were guilty of spreading rumors about her sexual relations with ex-boyfriend Jason Waller.

Further, Lauren met Brody Jenner for some time, but their relationship was not very strong.

In March 2008, her first clothing collection The Lauren Conrad Collection was released, although it was not an immediate success, Lauren Conrad continued to work in this area.

In the same year, the girl started a relationship with actor Kyle Howard, who chose not to reveal it in the series. The couple broke up after three years of teamwork.

In 2009, the actress attended the wedding of Montag and Pratt, explaining later that she was forced to do so by the producers.

In 2010, Conrad was still starring in the series The Hills with Jenner. In 2011, Lauren opened a beauty salon together with her friends and colleagues and even launched her own line of cosmetics. Soon a new clothing line was released named Paper Crown.

In 2012, Lauren collaborated with BlueAvocado and launched an environmental collection of bags. In 2013, Heidi Montag revealed that after the end of the filming of their joint television show with Lauren Conrad, they talked several times.

However, they failed to rekindle their past friendship, because the girls had grown up and went their separate ways of life. 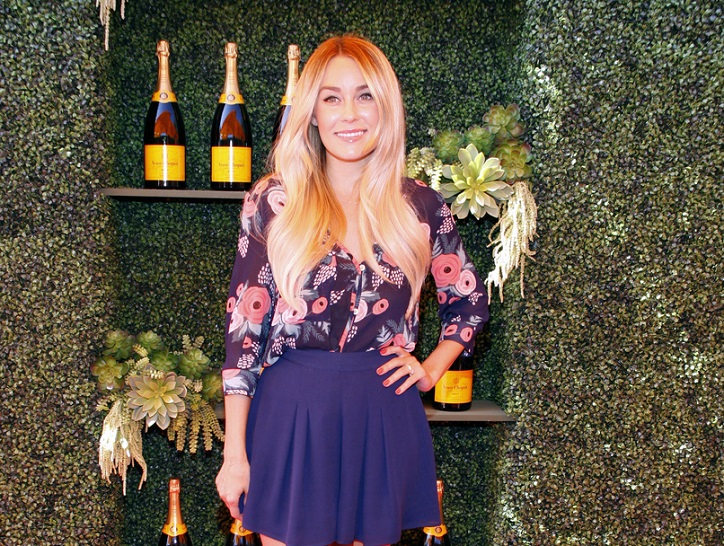 Lauren Conrad’s first novel - LA Candy - was published in 2009 and was immediately became a bestseller in The New York Times.

It told about the life of a certain Jane Roberts, the prototype of which was herself. Later came the continuation of the book Sweet Little Lies and Sugar and Spice.

In 2010, she released the book Lauren Conrad Style, which was a fashion guide. In it, Lauren speaks about her favorite style of clothing.

Two years later, Lauren authored the fourth novel entitled “The Game of Glory” (and after some time its continuation - Starstruck), which is also a continuation to her very first book.

The last book of her trilogy was released in 2013 and was called Infamous.

In 2012, Lauren began dating former musician and lawyer William Tell, whom she married after two years of relationship. At the moment, the couple has a son, Liam James Tell, who was born in 2017.