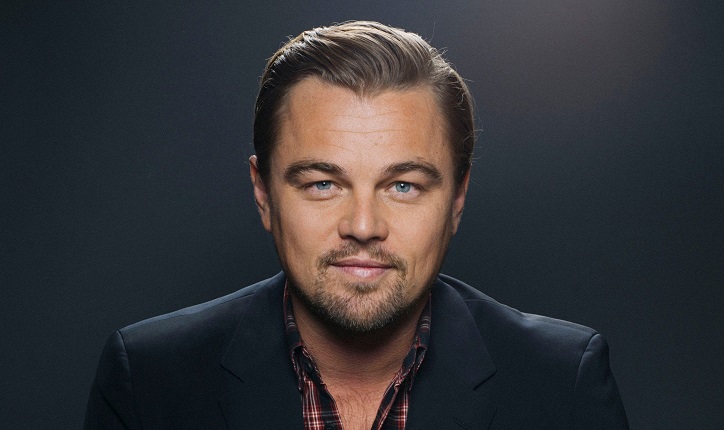 Leonardo speaks fluent Italian thanks to his mixed German and Italian Lineage. Leonardo`s parents separated a year after his birth. Leonardo`s precarious family finances led him to attend a public school which he disliked.

Leonardo was awestruck by his older stepbrother`s $50,000 earnings for television advertisement and this cemented his decision to become an actor. Leonardo started his career with television commercial appearances at the age of 14.

His earliest commercials were for Matchbox cars by Mattel, Kraft Foods, Bubble Yum, and Apple Jacks. By 1989 he had graduated to playing roles in television shows.

By the early 1990s, Leonardo became a regular television series with appearances in episodes of series like Santa Barbara, Parenthood, and Fun House. 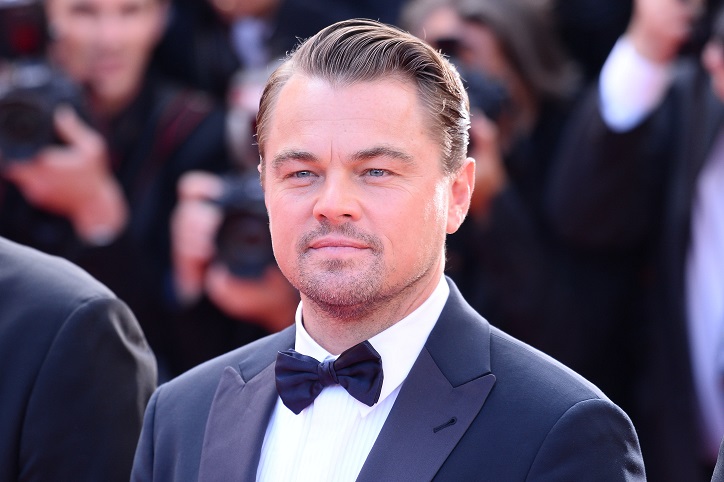 The Beginning of Film Career:

Leonardo made his big-screen debut in 1991 in a low budget horror direct to video film Critters 3. In the next year, he got a supporting part in the Poison Ivy Film Series.

Subsequently, he bagged the lead role in the film This Boy`s Life. The year 1993 saw Leonardo bagging critical acclaim as well as awards for his role in the film What's Eating Gilbert Grape.

Leonardo's journey of success and awards continued through the 90s with films such as Romoe+Juliet, Marvin`s Room, and The Basketball Diaries.

Leonardo`s film history would be incomplete without the mention of the epic film Titanic. This James Cameron movie released in 1997 and earned an excess of $2.1 billion in box office collections across the world.

Leonardo became a well-known star across the globe with women all over the world gushing about his drop-dead looks.

Life After the Storm:

Leonardo continued his successful streak with films such as The Man in the Iron Mask, The Beach, Catch Me If You Can, Gangs of New York, and many others.

Leonardo`s production house produces a lot of documentaries based on climate change and environmental issues. He has served on the board of World Wildlife Fund, Global Green USA, and International Fund for Animal Welfare. 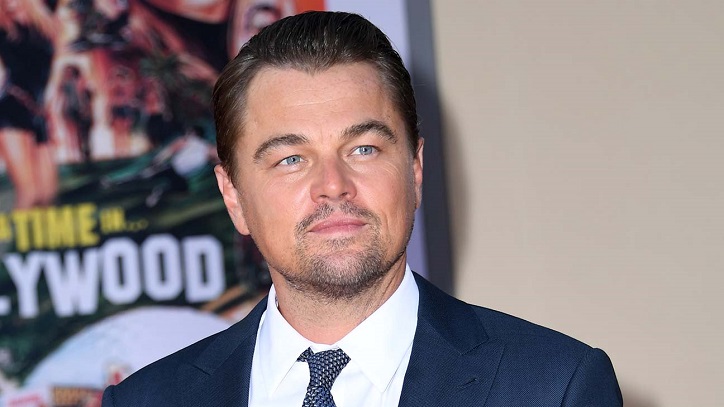 Leonardo contributes to a lot of social causes through his foundation. Leonardo takes a keen interest in politics and has contributed to the election campaigns of John Kerry and Barack Obama.

Leonardo's love for the environment is depicted by the fact that he owns electric hybrid vehicles and has solar panels installed at his home.

Leonardo bagged the Oscar for the Best Actor for his performance in the film The Revenant. Leonardo has also been honored with three Golden Globe Awards and a BAFTA Award.

Leonardo's films have earned more than US$7.2 billion across the world. Leonardo has found space in the annual rankings of the world`s highest-paid actors for a record 8 times.

Apart from awards for his film performances, Leonardo has also received awards like the Martin Litton Environment Award and the Environment Leadership Award for his contribution to environmental causes.

A Look Into the Future:

Leonardo`s fans can look forward to plenty of action in the coming year. Leonardo is expected to produce and act in a movie based on Stephen Talty`s book " The Black Hand".

Dicaprio is also expected to join forces with Scorsese for "The Devil in the White City" and Killers of the Flower Moon.

How to Decide Where to Live