Born on the 18th of February, 1992, Le’ Veon Bell’s full name is Le’Veon Andrew Bell, and he is an American athlete best known for being the impressive running back for the Pittsburgh Steelers, in America’s National Football League, commonly known as the NFL.

Le’Veon’s college football took place when he was studying at Michigan State, before getting drafted in 2013 during the NFL Draft’s second round by the Pittsburgh Steelers.

Bell went to school in Groveport Ohio, where he participated in basketball, track, and football while attending the Groveport Madison High School.

While at Groveport, Le’Veon represented the Groveport Cruisers, the local football team of the school.

He had an impressive record while playing, securing a high school statistic of 1,333 yards in runs, 21 touchdowns and 200 carries, during his senior year at Groveport.

This led to him being selected as Capital Conference Ohio Division’s First-team All-Ohio team. 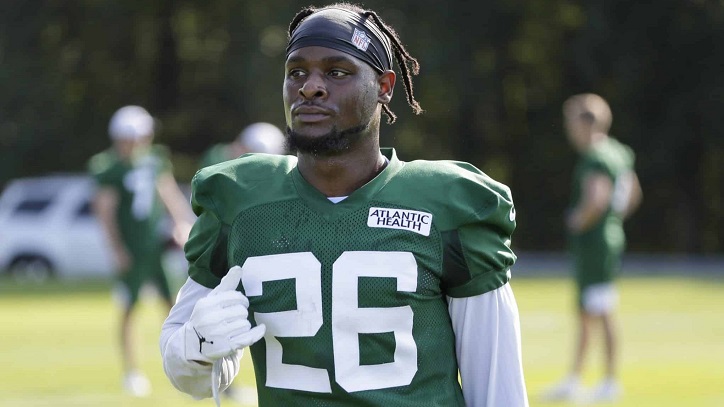 He was also brilliant in basketball, while in school, earning the honors of the All-OCC Ohio Division during his junior year of school. ESPN.com ranked Bell as a two-star recruit and he got listed as No. 211 in the position of running back in the year 2010.

When it came to deciding on his college career, Bell was faced with limited scholarship options. He had received such offers from Marshall, Eastern Michigan, and Bowling Green.

However, in his heart, he wanted to attend Ohio State. Knowing the talent Bell had, his high school principal decided to reach out to Mark Dantonio, the head coach of Michigan State, claiming that Bell had been under-recruited.

However, the football season was already over, and therefore, Dantonio had to send the coach for running backs to scout Bell during a school basketball game that Le’Veon was participating in.

Soon after the end of his high school career, Le’Veon Bell was offered a scholarship from Michigan State.

The reason for this offer was partly due to the need for new players that Michigan State was facing at that time, owing to numerous players getting into trouble inside the team.

During his sophomore year, Bell rushed for 948 yards, with 13 touchdowns and 182 carries and his junior year in college saw him securing a career-best 253 yards, while also being named the Big Ten Offensive Player of the Week.

His junior season ended with him having a stat of 1,793 rushing yards. 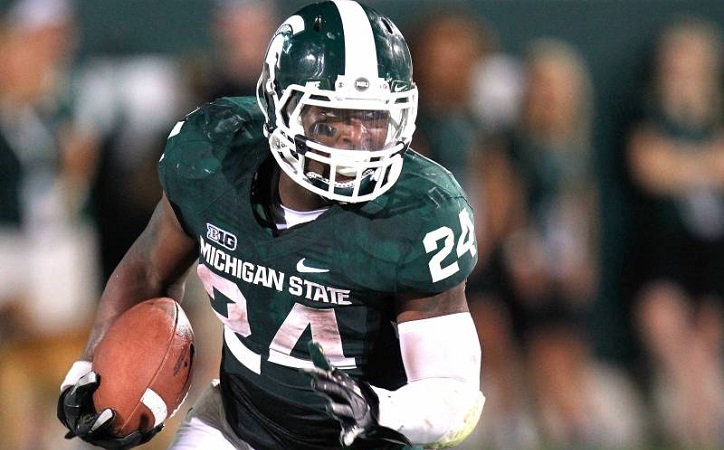 After having played for Michigan State, most scouts and analysts believed that Bell would get drafted in either the second or the third round of the NFL Drafts.

His statistics and performance during the NFL Combine led Pittsburgh Steelers to pick him during the second round of NFL Draft in the year 2013.

He was only the second running back, who got selected in the year 2013.

Bell started his career with the Steelers on the 3rd of June, 2013, after signing a $4.12 million contract for four years with them.

The contract also included a guaranteed payment of $2.27 million, as well as, a $1.37 million signing bonus.

Bell became a free agent just before the start of the 2019 season, with the New York Jets securing him with a $52.5 million contract during the 2019 season.

His contract guaranteed a payment of $35 million, thereby making him the second player to receive such high remuneration in the history of the NFL.