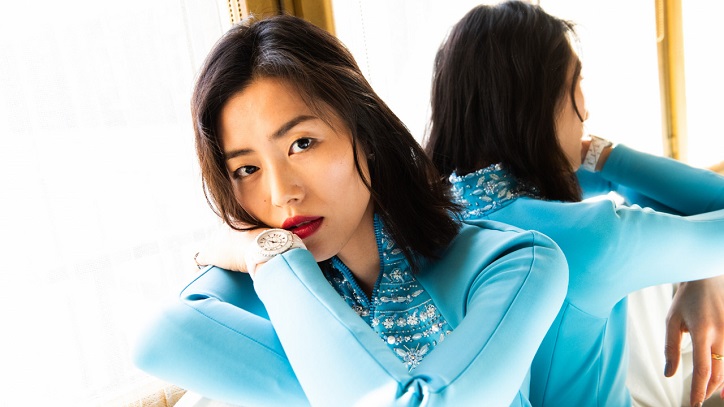 Liu Wen, born on 27th January 1988 in Yongzhou, China is a Chinese supermodel and Asia's most popular model.

In 2013, she became the first Asian model to enter the list of the highest-paid models in the world according to Forbes magazine, taking fifth place in it.

In 2014, she took the seventh position. Liu was born in a southern Chinese town of nearly six million, a place where, according to Wen herself, there are no "fashion stores or magazines" and where the only recognizable Western brands are KFC and McDonald's.

Born in the year 1988 in Yongzhou City, she was the only child in the family. In 2005, she took part in the New Silk Road World Model Contest in Hunan province.

This was the beginning of her professional career. She moved to Beijing, where she was "discovered" by Joseph Carle, then the international creative director of "Marie Claire" and then there was no looking back for her.

She began to stand out in the Chinese editions of international magazines like Vogue. 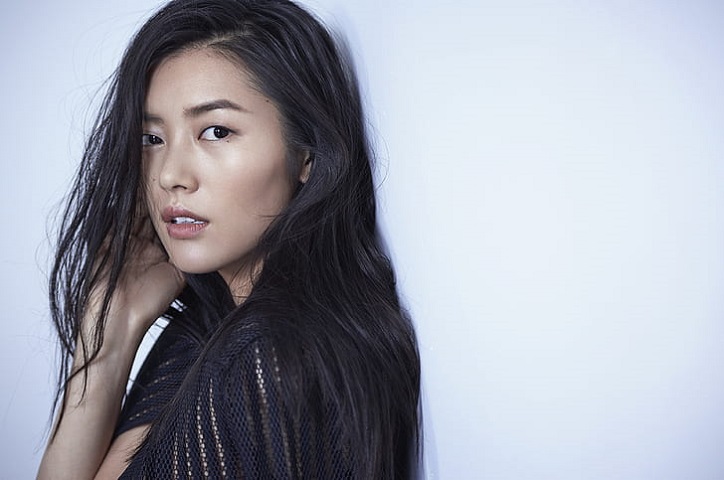 In 2008, she made the international leap and debuted on the great catwalks, parading for the big names in the industry.

Despite what it may seem, at first, it was not easy for Wen, as she was reluctant to leave the family nest.

She couldn't take her mother along and said that she understood that in the West, a girl of 20 is not considered that young, but in China, at that age, you still feel like a little girl.

She cried so much but had the full support of her parents who assured her that if she is not happy there, she could come back home and they would be waiting for her.

In 2008, she moved to Paris and signed her first professional contract. In the same year, she made her debut on the international catwalk at the Paris Fashion Week, defiling for Burberry.

In 2009, she became the first Asian model to take part in the final show of Victoria's Secret. In 2010, with 70 shows, she became the second most sought-after model of the world after the Frenchwoman Constance Jablonski.

In June 2014, models.com recognized Liu Wen as the new supermodel. At the end of 2014, Liu Wen, whose page on Weibo had 8,800,000 people subscribed to, was the top model with the greatest support in social media.

Wen cannot only boast of being the first Asian woman to model for Victoria's Secret, but she was also the first woman with a slanted eye to sign a contract with a cosmetic giant like Estée Lauder. 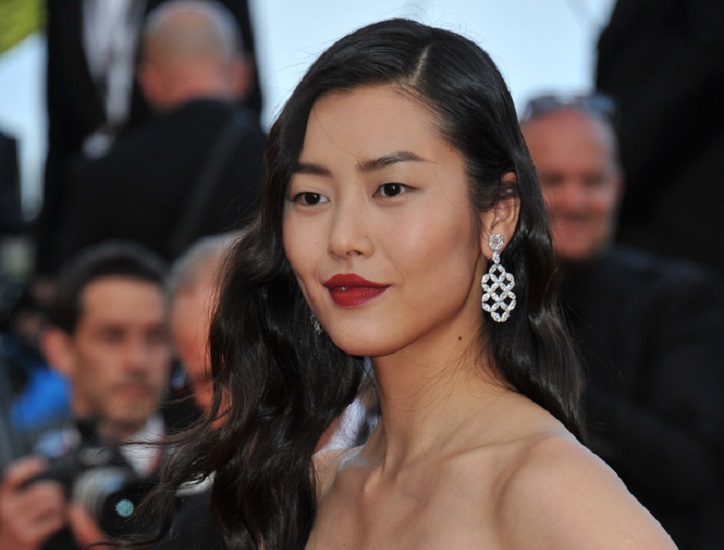 Liu says that she never had a boyfriend as she is too busy with her career and has no time for a relationship.

Any information about Wen’s religion is not known but she follows the Chinese culture even though now she lives in New York.