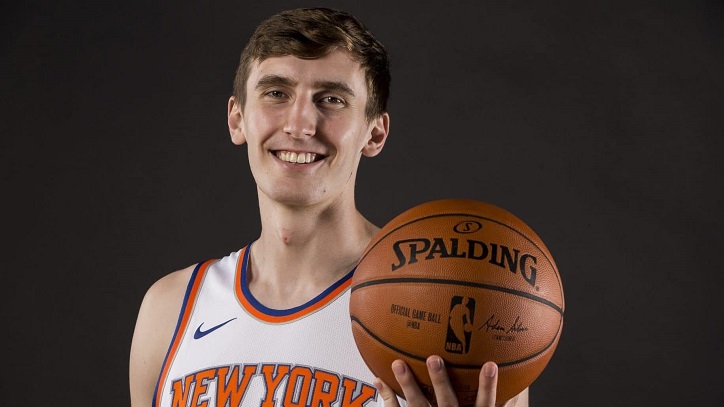 Luke Kornet is a professional basketball player from America. He was born on 15 July 1995 in Lexington, Kentucky. His NBA career started in the year 2017 and before that, he had played for his college team Vanderbilt and was also a part of Liberty Christian school's basketball team in his high school.

He is the all-time leader for blocked shots in his school's history. In the 7 feet tall or taller category, he is the NCAA all-time leader for three-pointers. He is a well-known basketball player today but today we are going to have a look at his background and provide you with all the information we can.

His father, Frank Kornet, was also a professional basketball player. He started playing basketball with his siblings at a very young age. His brother John Kornet and sister Nicole Kornet had an equal interest in the game. They used to play basketball at Oklahoma and UCLA. It was when he found what he would love to do for the rest of his life. 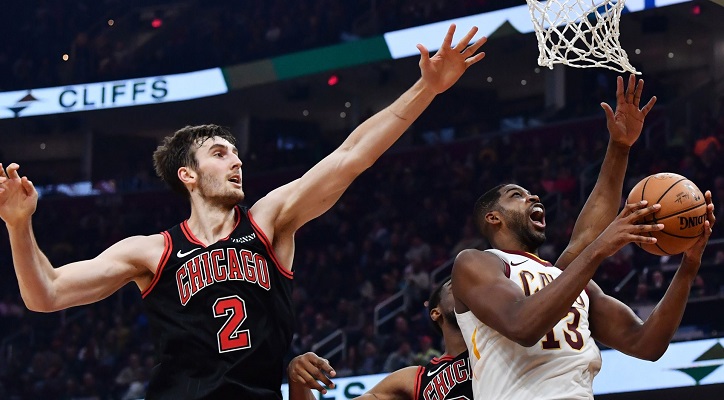 During his four years of stay at Vanderbilt University, Luke Kornet played brilliantly. His great performances can easily be analyzed via his average over the four years. He averaged 8.9 points, 1.64 blocks, 4.8 rebounds, and over 24.1 minutes in a total of 128 games.

He gained the attention of everybody with his impeccable performances for the University in those four years. He earned All-SEC and All-SEC defensive honors with his 13.2 points, 2.00 blocks, and 6.2 rebounds.

After all the good work previously, unfortunately, he was left undrafted in the NBA draft 2017. But for the NBA Summer League 2017, he associated with the New York Knicks. On 3rd July 2017, he signed a contract with them. It was a two-way contract. After waiting for some time, he finally made his NBA debut on 8 February 2018 against the Toronto Raptors. 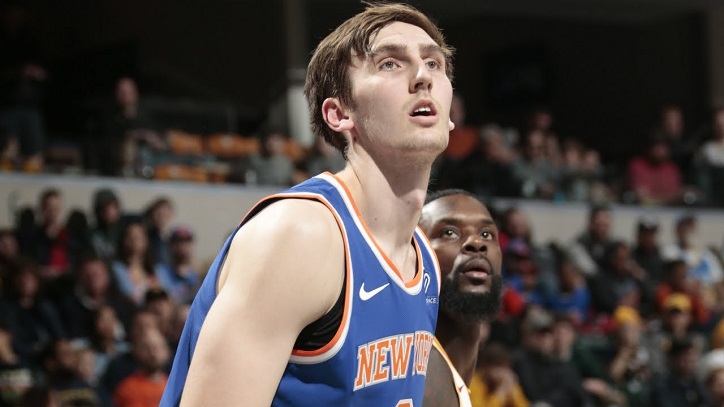 He is married to his college time mate Tierney Price. They started dating in 2015. Mrs. Kornet is also 24 years of age. She was born in October 1995 in Woodlands, Texas. He proposed her on 7 June 2018 and eventually married her on 2 August 2019.

They went to Hawaii for their honeymoon. They have been living happily as a couple and can be seen on various social media platforms posing with each other smiling.