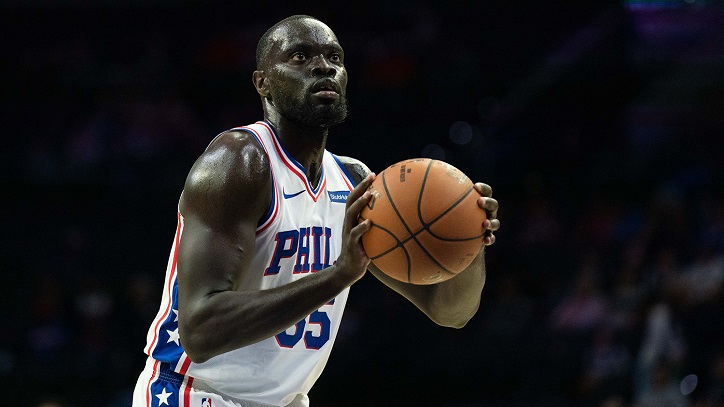 When Shayok was in college, he used to play college basketball for the Iowa State Cyclones as well as the Virginia Cavaliers. In this article, we take a brief look at the personal life of Shayok as well as his entry into basketball and his professional basketball career.

Shayok was born on the 26th of July 1995 in Ottawa, Ontario. His father is Sudanese and his name is Makur and his mother’s name is Helena. Shayok always had it in him to become a basketball player.

This possibility arose from the fact that his father was a basketball player himself, so it was pretty much in Shayok’s blood to take after his father. Shayok’s father used to play for the University of Dayton. 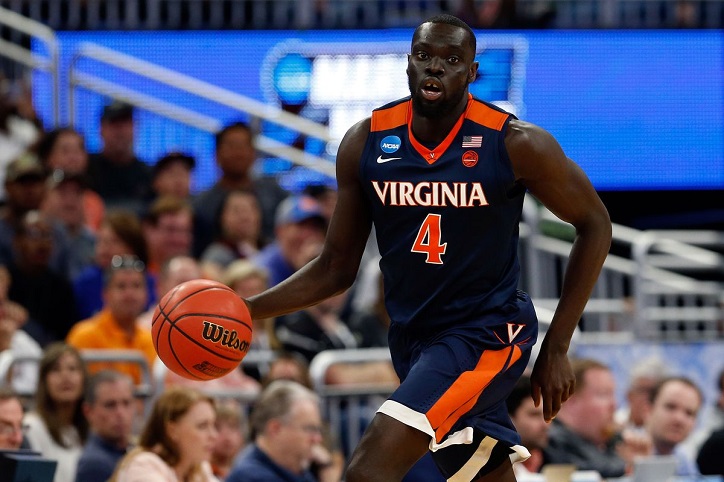 Shayok has four siblings, and two of them played college basketball for the NCAA. Shayok’s sister, whose name is Yar, played for the University of Detroit Mercy and she then signed for the pro team in France. Shayok’s older brother played basketball first at the IMG Academy and then later at the Brandley University.

With this exposure to basketball, it is no doubt that Shayok built a love for the sport right from an early age. He started playing basketball when he was just seven years old and did not look back since then.

He used to play on the playgrounds as well as at the YMCA. Shayok once stated that his favorite players include Kobe Bryant, Michael Jordan, Penny Hardaway, Kevin Durant, and Dwayne Wade.

Shayok went to Virginia University and he continued his career in basketball here as well. When he was a freshman at Virginia, he scored an average of 1.8 rebounds and 3.8 points per game. The very next season, during his second year in college, Shayok had an average of 1.9 rebounds and 4.3 points in a game. 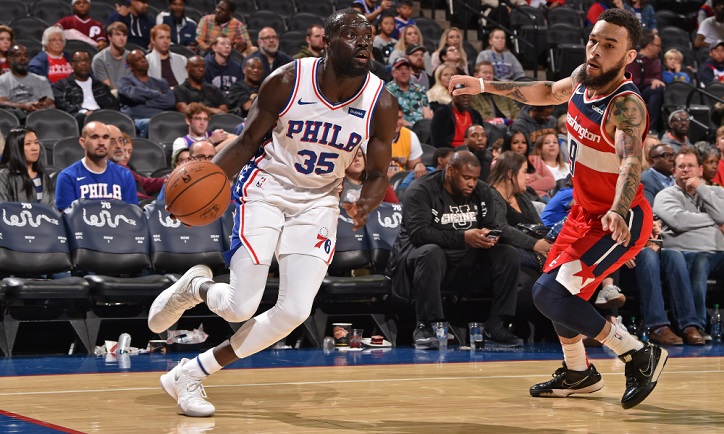 In a game against UNC Wilmington Seahawks, in the NCAA Tournament, Shayok scored 23 points and led his team to a victory. The following season, he transferred and signed for Iowa State. In January 2019, he was named the Big 12 player of the week.

The 76ers announced on the 7th of July 2019, that they had signed on Shayok in a two-way contract. This meant that he would split his time playing for the 76ers as well as the Delaware Blue Coats – the G League affiliate of the 76ers.

In November, Shayok was named the G League player of the week after he scored 35 points, 3.7 assists and 9.3 rebounds in three games while playing for the Blue Coats. He also scored 42 points in a game against the Greensboro Swarm.

$3.2 Billion of Unclaimed Money and Property Found in PA