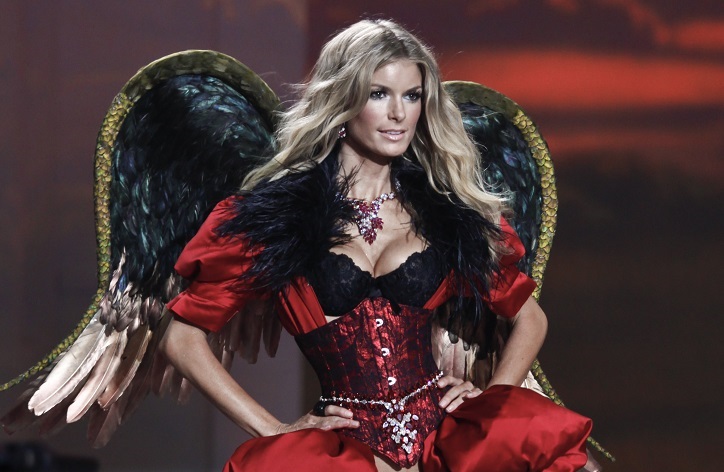 Marisa Miller is an American model and film actress who is well known for her work in the Sports Illustrated Swimsuit Issue, Vogue, and also as Victoria’s Secret angel.

She was the spokesperson for Harley-Davidson and the NFL. She was also the ambassador for the USO and American Cancer Society.

Marisa was born on August 6, 1978, in the city of Santa Cruz, California to Krista and Marc Bertetta. She had two sisters. Marisa is currently 41 years old has two kids.

Marisa was shy when she was young. She was known to wear large T-Shirts to cover her body and get fully dressed to go to the beach trash can.

Her mother and sisters are nurses and she considered becoming a nurse if her modeling career failed. She considered herself a tomboy and did not show interest in “girly things” as a child.

She married Jim Miller in the year 2000 and got divorced two years later. On April 15, 2006, she married Griffin Guess and had two kids with him. 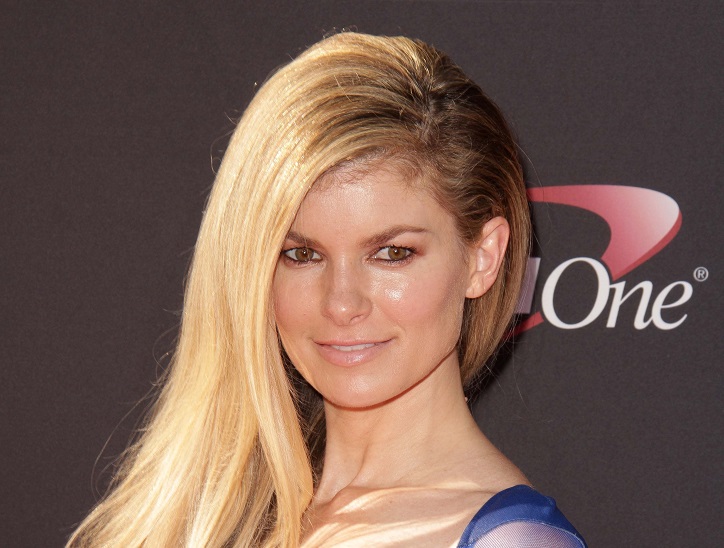 In 1997 Marisa flew to Italy with her mother for a photoshoot and appeared nude in the first issue of Perfect 10 magazine. In 2001, she appeared in the American and Italian versions of the Vogue magazine.

In 2002 she started working as an angel for Victoria’s Secret and the Sports Illustrated Swimsuit Issue.

She appeared in every issue of the Sports Illustrated Swimsuit Issue from 2002 to 2008. She was featured in numerous other magazines namely Vanity Fair, Cosmopolitan, GQ, Maxim, Marie Claire, Glamour, and Elle.

She also did numerous commercials. Her first television commercial was in 2007 for Victoria’s Secret. Her debut on Victoria's Secret Fashion Show was on December 4, 2007.

In 2004, Marisa was appointed as a judge in Manhunt: The Search for America's Most Gorgeous Male Model. In 2007 she was in the pilot and finale The Shot which was a reality show on VH1.

She also appeared as a cameo in How I Met Your Mother and Entourage in the same year. In 2009, she was a judge in one episode of America’s Next Top Model.

She also appeared in one episode of Gary Unmarried and co-hosted an episode of GameTrailers TV with Geoff Keighley.

Along with appearances on TV shows, Marisa was also TV commercials for NFL, "Visit California" and Activision's Guitar Hero: World Tour which did not air. 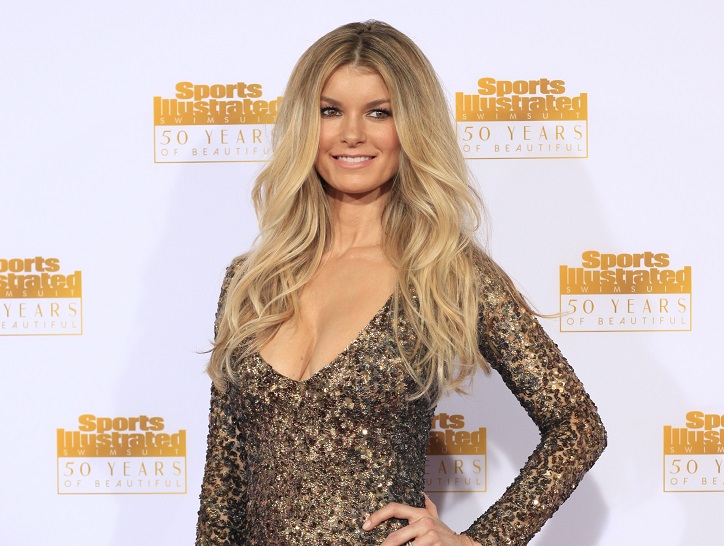 Marisa was cast in the 2013 movie R.I.P.D. along with Jeff Bridges and Ryan Reynolds. To this day she had only appeared in one movie.

In 2004, Marisa was featured in Puddle of Mudd's "Spin You Around" music video. In July of 2008, Marisa launched a line of shoes she had developed with Vans. In the same year, she became the first spokesperson for Harley Davidson.

In 2010, she became "Official First Mate" for the rum brand Captain Morgan. Marisa was hired as a spokesperson for the 2010-2011 season of the NFL.

2008, Marisa debuted in the number one position in Maxim magazine's "Hot 100" rankings. She was the first person to debut as number one.

In the July issue of the magazine, they proclaimed Marisa as the "return of the great American supermodel." In the following year, she has ranked eighteenth and tenth on the year after.

She took the number one spot in the 2008 "Smokin' Sixteen" competition conducted by The Best Damn Sports Show Period. In 2010, Marisa was ranked third in AskMen.com's "Top 99".

In the same year, Marisa came third in the "Sexiest Women in the World" poll conducted by FHM magazine.