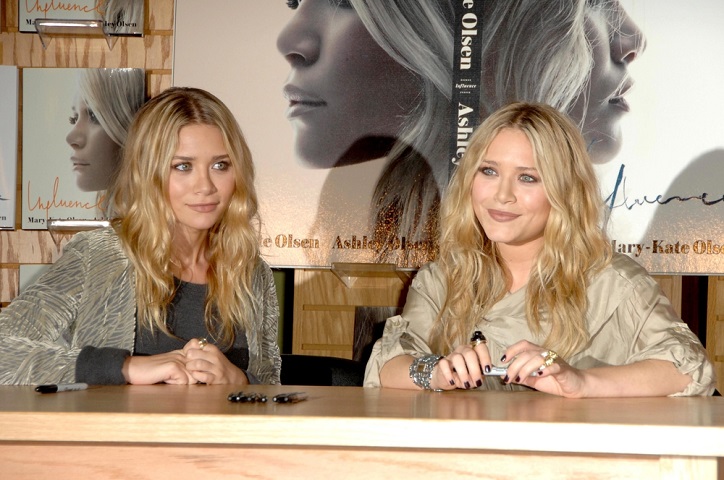 ‘Twins who became acting sensations and eminent names in the fashion industry’; this is the story of Ashley and Mary-Kate Olsen, popularly known by the name of ‘Olsen twins’, the American duo who were former child actresses and are currently renowned fashion designers. Born on the 13th of July, 1986, the twins started their acting career, debuting in Jeff Frankin’s sitcom, ‘Full House’ produced by ABC.

The infants played Michelle Tanner in the sitcom, and since then have acted together in multiple projects throughout their teenage including video projects, films, and television series. Dualstar, a company they formed was responsible for catapulting the Olsen sisters to join the ranks of some of the entertainment industry’s wealthiest women at a very early age. 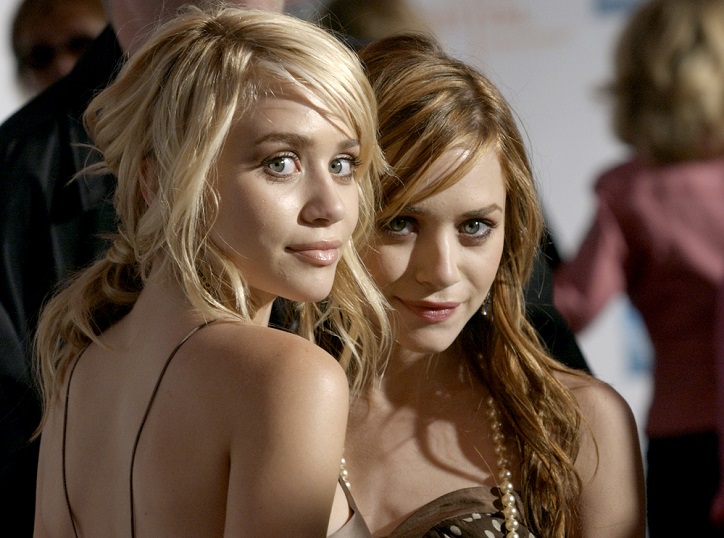 Born to parents David and Jarnette in Sherman Oaks, in the state of California, on the 13th of June 1986, Ashley and Mary-Kate Olsen were fraternal twins. They have four siblings, two of whom are from the same parents, while two are half-siblings, born from their father’s second marriage after he and their mother got divorced in the year 1995.

Their elder brother’s name is Trent Olsen, and their younger sister’s name is Elizabeth Olsen, who is also a popular actress. Their half-siblings include Jake Taylor and Courtney Taylor.

In the year 1987, while the twins were only six months old, ABC cast them as Michelle Tanner on their latest sitcom named ‘Full House’. The series started filming their episodes when the twins were aged only nine months, and owing to the presence of strict laws relating to child labor, which prohibited any child from working long hours, the sisters were made to take turns in portraying Michelle Tanner on screen.

The show ended in the year 1995, and both the Olsen twins continued portraying Michelle Tanner for the entirety of the show.

In the year 1992, the twins starred as Michelle Tanner in a crossover episode between ‘Full House’ and ‘Hangin’ with Mr. Cooper’. The same year, they also started to act separately for various films and television series as separate actors and established Dualstar, their own company, the following year, to manage and produce the subsequent movies and videos that the twins starred in.

Some of the most notable movies that the Olsen sisters were part of during this period include ‘To Grandmother’s House We Go’, which released in 1992, ‘Double, Double, Toil and Trouble’, releasing in 1993, and ‘How the West Was Fun’, releasing the following year in 1994.

They also starred in a musical mystery video series that premiered in the year 1994 and continued until 1997, named ‘The Adventures of Mary-Kate & Ashley’. 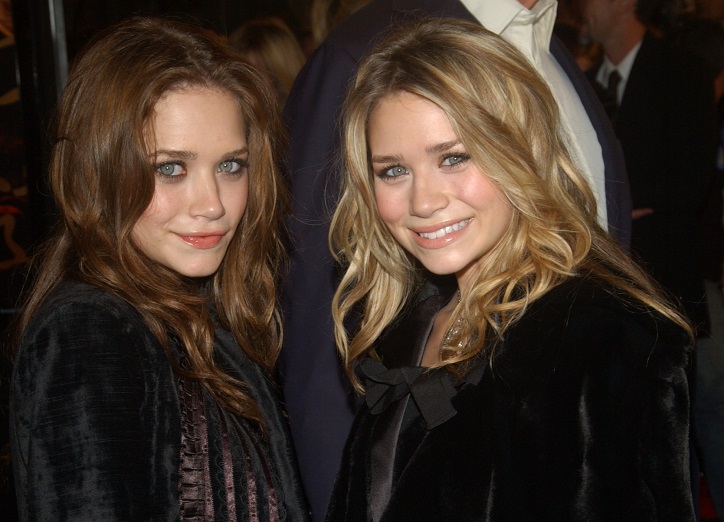 In the year 1995, the twin’s made their movie debut with ‘It Takes Two’ that had co-stars Kirstie Alley and Steve Guttenberg. They also started their second series of videos named ‘You're Invited to Mary-Kate & Ashley's….’ in the same year, which produced and released new episodes till the year 2000.

Other movies and television series that are part of the impressive acting repertoire of the Olsen twins include mentions like ‘All My Children’, ‘Sister Sister’, ‘Two of a Kind’, ‘Billboard Dad’, and ‘The Challenge’.

With age and maturity, both the sisters started displaying great interest in fashion, with Mary-Kate being declared as a fashion icon by The New York Times for popularizing her signature style statement, presently known as the ‘homeless look’.

The twins also became the face of Badgley Mischka, an upscale fashion line, in the year 2006. Presently the Olsen’s have their fashion line in London, named The Row, inspired by Savile Row. Other clothing lines that they have launched include ‘Elizabeth and James’, ‘Olsenboye’, ‘StyleMint’, and ‘Oslo’.