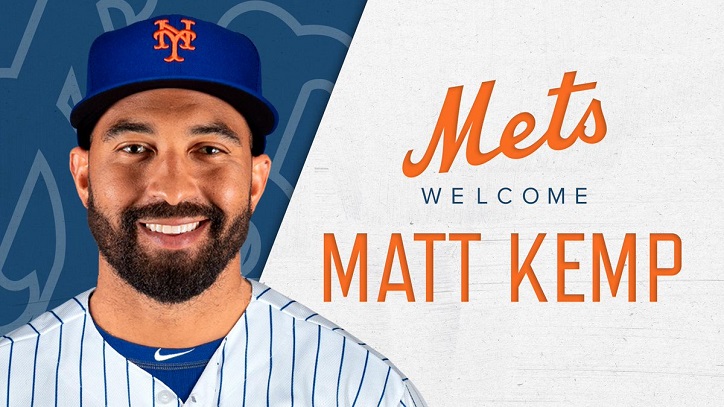 Matt Kemp’s full name is Matthew Ryan Kemp and he was born in Midwest City, Oklahoma. His parents were Carl Kemp and Judy Henderson. They were never married.

Matt spent his early years in Midwest City where he studied in Midwest City High School. During his time in school is excelled in both basketball and baseball. During this time he became friends with Shelden Williams. Both he and Williams were part of the team that won the state title two times in a row. Thanks to his efforts he was rewarded with scholarship by the Oklahoma Sooners.

In 2003 Kemp got drafted into Los Angeles Dodgers in the sixth round. He signed for the team on the 5th of June of the same year and received 130,000 dollars as a bonus for signing up. 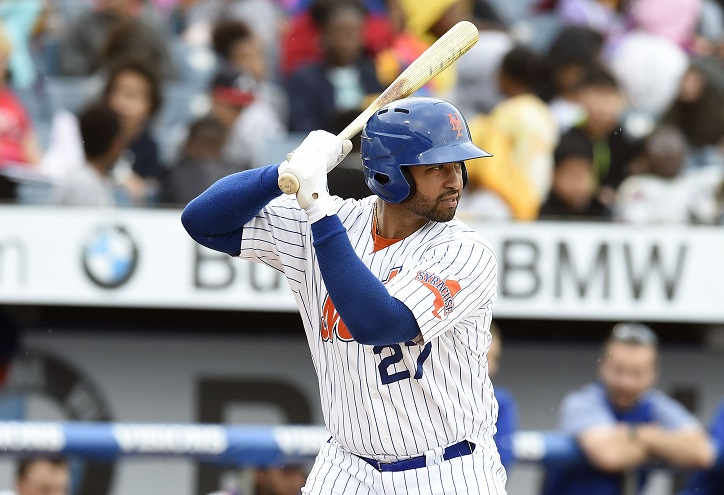 Kemp played his first major league game on the 28th of May 2006 against Washington Nationals. During this game, he got his first major hit. He managed to get a single against Jon Rauch. Kemp also got his first home run against Philadelphia Phillies. This home run was hit on the 1st of June 2006 and it was off a ball from Gavin Floyd. He managed to get two more home runs against the Philadelphia Phillies and the runs came in three straight games. After that, he managed to get two home runs against Aaron Cook of the Colorado Rockies. This made him the fifth player in the history of major league baseball to hit four home runs with 10 days of joining the league and the first player for the Los Angeles Dodgers. 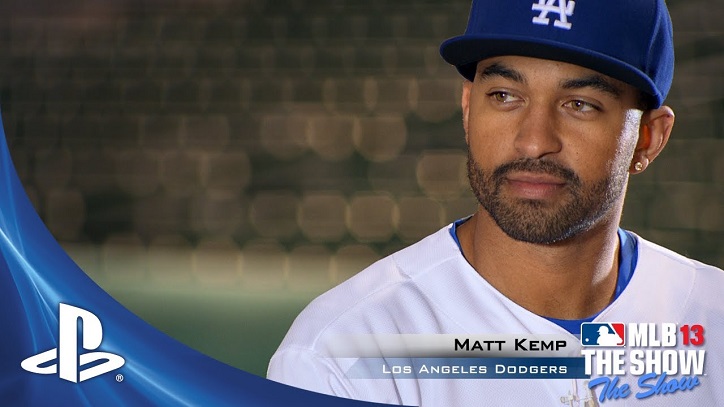 Kemp, however, could not keep this pace up and soon fell into a slump. He got reassigned Las Vegas 51s. He got a call back in September of the same year, but that was due to an expansion of the roster. The second time was not much different. Only towards the end of the season did he make some recovery.

The next year Kemp was part of the roster, but a shoulder injury forced him out of the roster. However, after he recovered, he decided to play for Las Vegas 51s. He performed better here and enjoyed his stint.

The next year he hit the first career grand slam against the Colorado Rockies and the pitcher was Mark Redman. For that effort, he was awarded "National League Player of the Week”

Kemp continued playing for the Dodgers till 2014. In that time he scored his first career walk-off hit and his 1000th career hit. In 2014 he was traded with San Diego Padres. But he did not perform well and the Padres traded him to the Atlanta Braves. That happened in 2016. He played for the during 2016-17 season before being traded back to the Dodgers.

In December the Dodgers made a trade with the Cincinnati Reds in which Kemp was given to the Reds. But due to his poor performance Reds released him.

After that, he played in the minor league with the New York Mets and the Miami Marlins. At the moment there is talk about him returning to major league baseball.

Former Doctor Indicted for Stealing Over $500k from 98-Year-Old