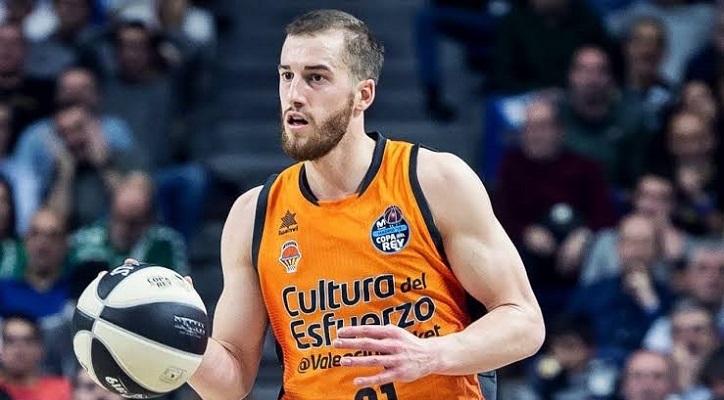 Matt Thomas was born on 4th August 1994 inborn in Decatur, Illinois to mother Martha Thomas, who was an all-round athlete and had been involved in basketball, tennis, softball and even swimming in her time in high school and father Greg Thomas, a gentleman who struggled with alcoholism and, in a tragic incident, committed suicide when Matt was very young.

Thomas was an outstanding basketball player in high school. The Associated Press named him to the all-state first team in his junior year in 2012. During his junior year, his stats averaged at 21.3 points per game (PPG), 5.3 rebounds per game (RPG) and, 2.5 steals per game (SPG). This led his team to a 2nd Division state championship, as well as a record of 27 wins to 1 loss in 2012. 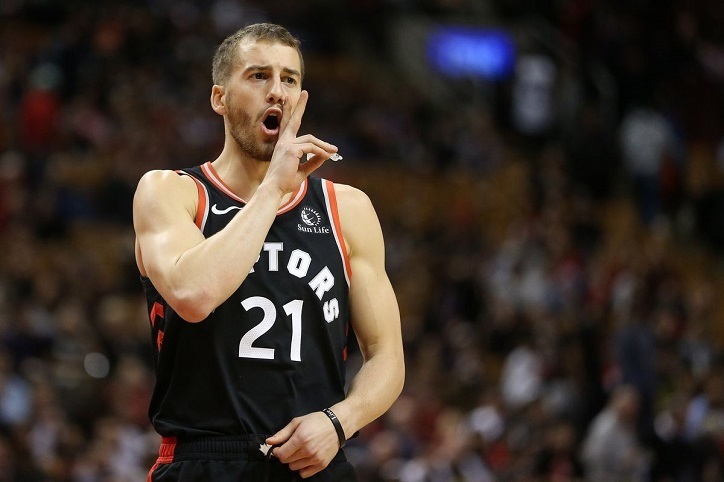 The senior year proved equally fruitful for young Thomas, whose average rose to 28.3 points per game (PPG) and 9.7 rebounds per game (RPG. He also led his team to the state-level semifinals that year, and his team's ratio was 24 wins to 3 losses. Thomas also participated in the American Family Insurance High School 3-Point Championship that year, clinching the bronze.

Due to his outstanding scores, Thomas was ranked 51st among recruits nationally by ESPN. Reputed basketball ranking website Rivals.com ranked him and the 54th, and Scout.ckm ranked him at No. 58. Thomas was scouted by giants such as Virginia, Minnesota, Boston College and Marquette, but he eventually chose Iowa State as his college.

Due to his outstanding high school performance, Thomas began in the Iowa State team the Cyclones' starting five during his freshman season. He then became the 6th man after Monté Morris stepped in. However, even as a 6th man, Thomas appeared in all 36 games that season. His average PPG was 5.5 points in his freshman season.

The sophomore season proved a challenge for young Thomas, who received two days of jail time and a three-game suspension due to an OWI. He also gained a lot of bench time that year, appearing in only 32 games. However, this did not stop the young rising star from setting many career highs during the 2014 season. His junior season also proved fruitful for him as he moved back to the starting five due to the injury of fellow teammate Naz Long.

His overall stats in college were as follows:


In the 2017 Summer League, Thomas played for the Los Angeles Lakers.

After that, a two-year deal led Thomas to play for the Spanish Liga ACB team Valencia Basket. During those years, his unguarded catch-and-shoot attempts turned into points 99% of the time, earning him the nickname Mr. 99%

On July 19, 2019, Thomas signed with the Toronto Raptors. In October of the same year, he played his first NBA game against the Chicago Bulls. His rising playing style led to new career highs.

However, unfortunately, in November, Thomas missed a month and a half of prime game time due to a fractured finger. After that, he played a game for the NBA G League team the Raptor 905s in January 2020. Soon after, he returned to the main NBA team.

How to Leave a Positive First Impression