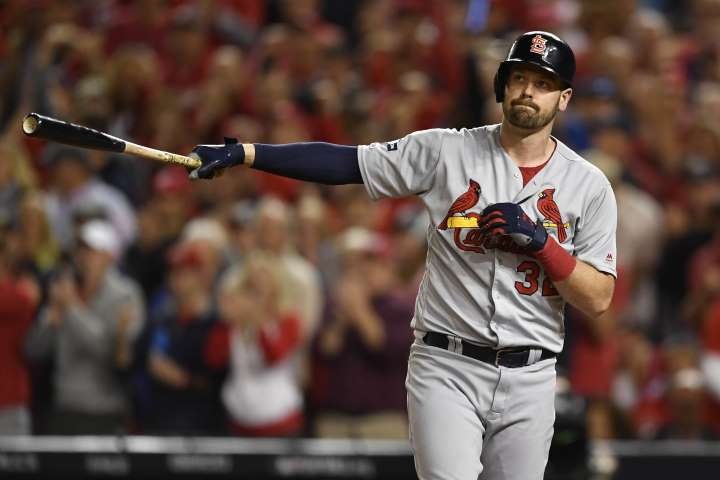 Matt Wieters is a professional baseball player for Major League Baseball (MLB). He is a catcher who has played for several MLB teams like the Baltimore Orioles, the Washington Nationals and the Missouri based St. Louis Cardinals.

Wieters went to college at the Georgia Institute of Technology where he played for their baseball team- the Georgia Tech Yellow Jackets. In 2006 he competed in the Collegiate Summer Baseball at the Cape Cod Baseball League as part of the Orleans Firebirds then known as the Orleans Cardinals. He hit .307 along with 8 home runs.

He wrapped up his junior season with 54 career doubles along with 198 Runs Batted In (RBIs) and 16 saves. He received the First- Team All-Star American Honors twice; this makes him one of just three players of Georgia Tech who have received this award. 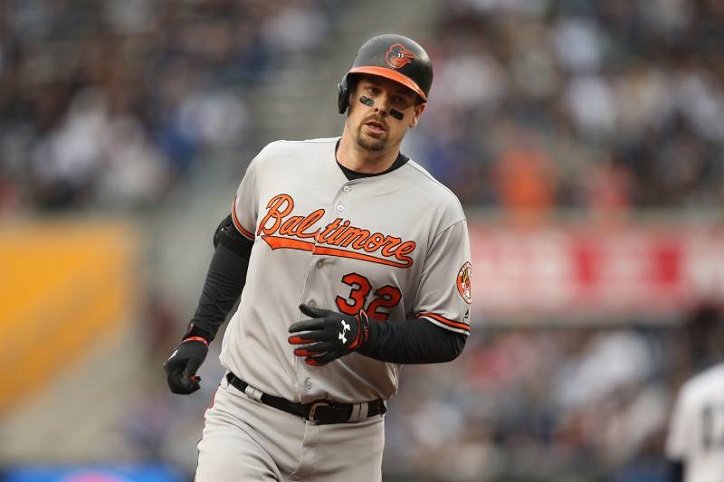 In 2007 Wieters was picked up by the Baltimore Orioles during the MLB First-Year Player Draft. In the winter he played 31 games for the Honolulu Sharks where he hit .283 along with 1 home run and 17 RBIs. In 2008 he began spring training for the Orioles and first played for their Class A-Advanced affiliate- the Frederick Keys and later for the Double-A affiliate- the Bowie Baysox.

Wieters Major League debut came in May 2009 in a game with the Detroit Tigers. He hit his first Major League home run in June against the New York Mets. By 2010 he had solidified his place in the team as a reliable defensive catcher. In 2011 Wieters was awarded the Fielding Bible Award as well as a Gold Glove for his stunning performance as a defensive catcher.

In an April 16th, 2012 game Wieters hit his first career grand slam and led Orioles to victory against the Chicago White Sox in 10 innings. In July that same year, he was asked to participate in the All-Star Game for the second year in a row. In October he was awarded his second Gold Glove.

In an April 2nd, 2013 game against the Tampa Bay Rays Wieters hit a home run against their starter David Price becoming the first-ever Oriole player to do so. However, the year ended on a low as his batting average was at a disappointing .235, but he did hit 22 home runs along with a career-high 29 doubles.

In May 2014 he suffered an injury to his elbow that resulted in him being put on the disabled list for 15 days. However, in time it became clear that surgery would be required to set the elbow right. So, in June Wieters underwent a Tommy John surgery to reconstruct the injured ligament. Therefore, in 2014 he was part of only 26 games where he scored 13 runs, 18 RBIs and 5 home runs. 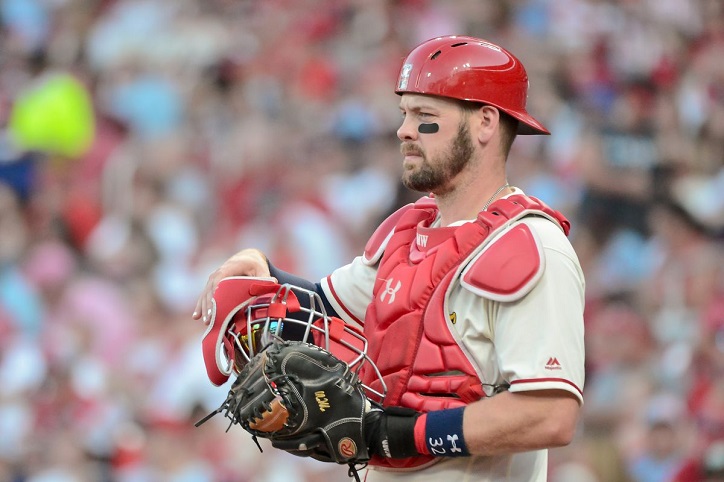 In July after having recovered from his surgery Wieters hit a walk-off home run against the Atlanta Braves, the fourth in his career, and led his team to a 2- 1 win. During the 2015 season, he had 69 hits along with 8 home runs and 25 runs.

In August of 2016, he achieved a total of career-high 5 hits, 2 runs along with a double and triple to lead Orioles to an 8- 7 win against the San Francisco Giants.

Later in an August 30th game with the Toronto Blue, he hit a two-run homer which clinched a 5- 3 win for his team. In a September 10th game against the Detroit Tigers, he hit 2 home runs. All in all, that season he played 124 games and hit 17 home runs along with 66 RBIs.

In February 2019 Wieters agreed to a Minor League contract with the Cardinals for their spring training. Wieters currently remains a free agent.