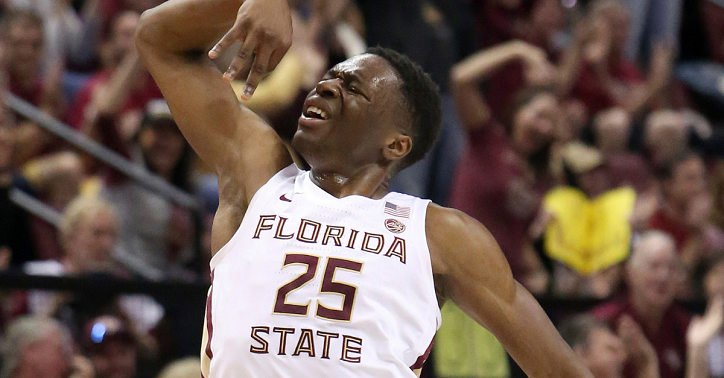 Mfiondu Kabengele is a professional NBA player signed to Los Angeles Clippers. He was born on August 14, 1997, in Burlington, Ontario, Canada. Kabengele used to play college basketball for Florida State before being selected by the Brooklyn Nets – drafting 27th in the 2019 NBA Draft. Kabengele was later traded to the clippers.

A late bloomer with a strong frame with a height of 6 feet 9 inches, Mfiondu Kabengele made his career debut playing college basketball for the Florida State Seminoles. Kabengele redshirted his freshman season and averaged 7.2 points and 4.6 rebounds per game (2017-2018). 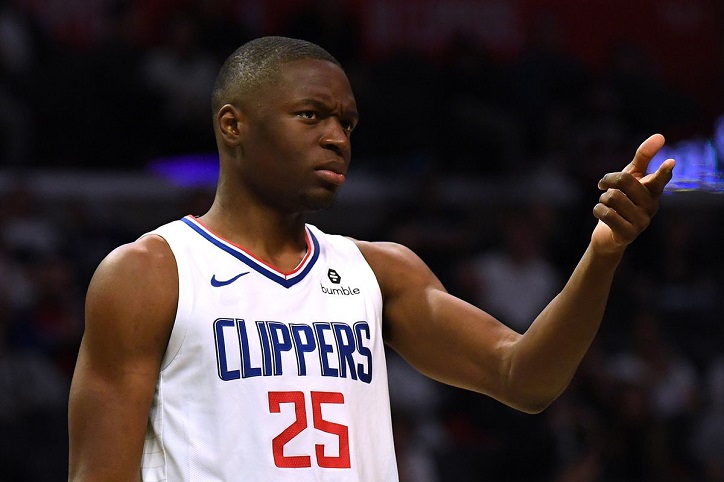 Kabengele was traded to the Los Angeles Clippers on July 9. According to clipsnation.com, the 22-year-old signed a rookie contract of $1.977 million for the 2020 season with a guarantee of $2.075 million for next season. Kabengele made his NBA debut on October 24, 2019.

He managed to score a 3 pointer, a rebound and a block in the Clippers 144-122 win over the Golden State Warriors. Mfiondu Kabengele played a total of 10 games for the Los Angeles Clippers in the 2019-2020 season with an average of 4.4 minutes per game. He averaged 2.9 points with 0.8 rebounds per game with a 50 percent 3-point range.

Kabengele was brought back to the Aqua Caliente Clippers on December 29 after joining the parent club on December 18 and appearing in one game. He posted five points and one rebound in 7 minutes. On 19 January 2020, he scored 38 points, 12 rebounds, and one block within 33 minutes during the Agua Caliente Clippers’ G League win against Stockton Kings.

Kabengele is a versatile big man with a strong form for a center. His size can be impactful when defending the inside of the court. According to FoxSports.com, Kabengele had the 33rd highest free throw rate in the United States for 2018-2019. 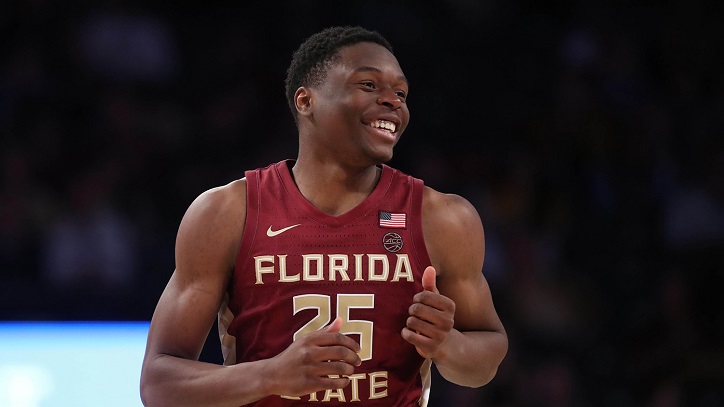 In his sophomore year, Kabengele was named Sixth Man of the year for 2018-2019 by the Atlantic Coast Conference. He was also named to 2019 All-ACC Tournament First Team. For the year 2018-2019, he was named in the All-Acc Honorable Mention Choice and in 2018, he made the All-ACC Academic Team selection.

Mfiondu Kabengele’s parents, Tshilongo and Tshimanga Kabengele were originally from the Democratic Republic of Congo and moved to Canada. Kabengele’s maternal uncle is Hall of Famer Dikembe Mutombo.

Mutombo played in the NBA for 18 years and was regarded as one of the greatest defensive players. Prior to joining college, Kabengele spent a post-graduate year prepping at Bosco Institute. He was a guard in high school till junior year when he made a shocking 3-inch growth at 20.

He redshirted his freshman year in Florida State and played a key role in his second season with the program. Kabengele was pursuing in international affairs while studying at Florida State University.