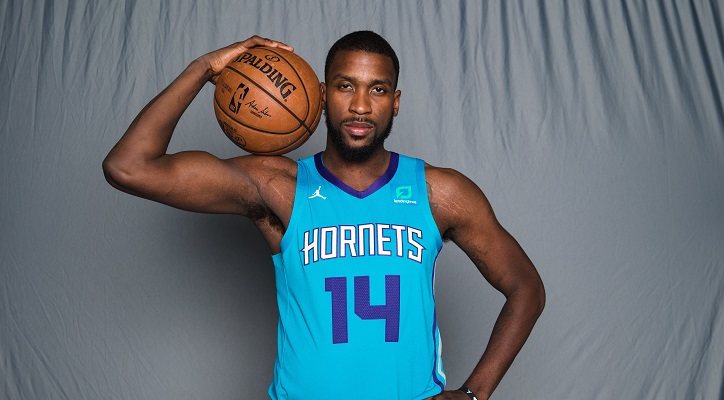 Michael Gilchrist, born Michael Anthony Edward Kidd-Gilchrist, is a professional American basketball player hailing from Philadelphia, Pennsylvania. Currently, he plays in the NBA and has won numerous honors and awards throughout his playing career as a basketball player.

This article aims to shed some light on the pertinent background information that distinguishes this young basketball star, currently representing the Charlotte Hornets in the NBA.

Michael Kidd-Gilchrist was born on 26th September 1993 in Philadelphia, Pennsylvania. However, his upbringing took place in Somerdale, New Jersey, where Vincent Richardson (stepfather) and Cindy Richardson (mother) raised him.

Michael’s father, Kidd Gilchrist died when he was only two years old, on the 11th of August, 1996 due to gunshot wounds. Michael attended high school at St. Patrick, located in Elizabeth, New Jersey and went to college in Kentucky. 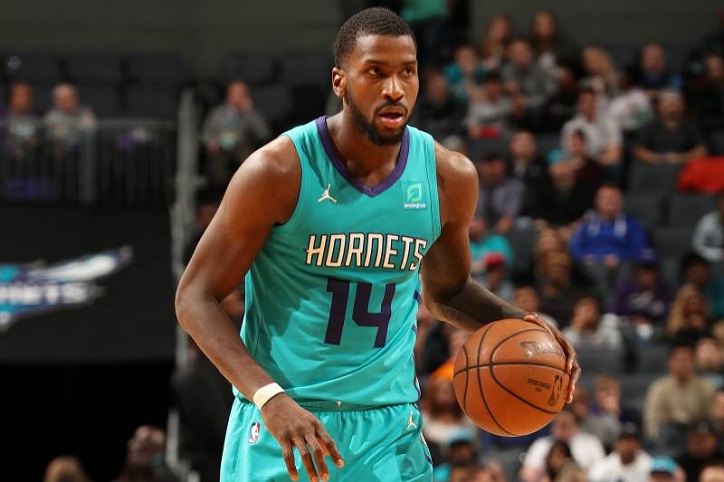 Michael’s father was also a basketball player and had played on the same team as Milt Wagner during a state championship, representing Camden High, back in 1981. Dajuan Wagner, Milt’s son, and an NBA player is the cousin of Gilchrist.

The reason for Michael, making Kidd-Gilchrist his last name was attributed by the player to Darrin Kidd, his uncle, for the latter being very important in the player’s life.

His uncle died on the very same day, that he signed his letter of intent signifying his enrolment into the University of Kentucky and playing for their college team. Michael Kidd-Gilchrist is known to stutter and media reports have suggested that this has led to anxiety in the young player while appearing for interviews or addressing the media.

However, he has shown great progress in overcoming this obstacle and is continuously trying to fight the same.

Career as a Basketball Player

Kidd-Gilchrist started his playing career at St. Patrick High School of Elizabeth, New Jersey, known for their great prowess in basketball, and was considered as one of the best players of the game that the United States has witnessed, even at such a young age.

While all the starting honors were received in the year 2011, Michael Kidd-Gilchrist won the last two in the year 2010. Michael also won the FIBA U-17 World Championships 2010 held in Hamburg, Germany and was ranked as the #1 player in his respective position by Scout.com.

The senior year that he spent at St. Patrick has also inspired HBO to make a documentary, with his story playing an important part in the narrative. The documentary is named Prayer for a Perfect Season. 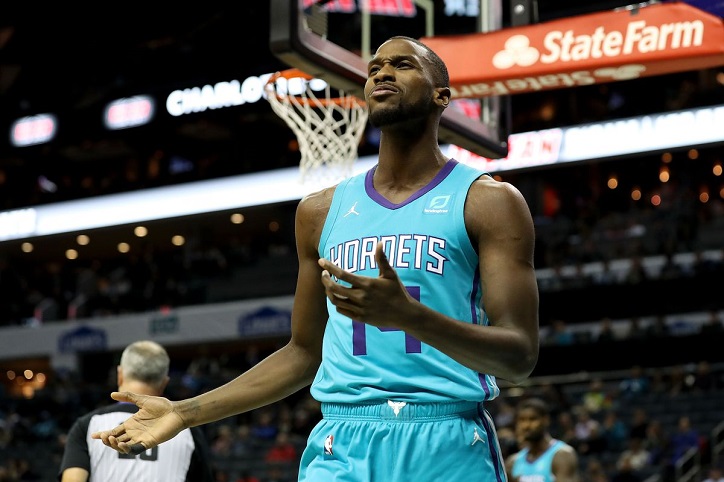 Kidd-Gilchrist was declared for the NBA draft in April 2012 and secured second overall draft to the Charlotte Bobcats/Hornets on 28th June. He signed a rookie scale contract on the 7th of July, 2012 with the Bobcats. Since then, Kidd-Gilchrist has represented his team in eight consecutive seasons, with the 2019-20 seasons being the latest.

Although he has recently undergone surgery for chronic groin strain, he has still managed to secure his player option worth $13million for the current season.