Milla Jovovich's real name is Millica Bogdanovna Jovovich. She is an American actress of Ukrainian origin. At the age of twelve, she began a modelling career and her first shoot was with Herb Ritts - he photographed her for the cover of an Italian magazine.

She was featured in Richard Avedon's book of Revlon's "Most Unforgettable Women In the World".

In 1988, she debuted on the small screen with the television film, Night Train to Kathmandu, and her first film on the big screen was Two Moon Junction.

In 1991, she got her first major movie role in Return to the Blue Lagoon - she was only fifteen at the time. She is well known for her starring roles in action and science fiction films which have grossed substantially at the box office. 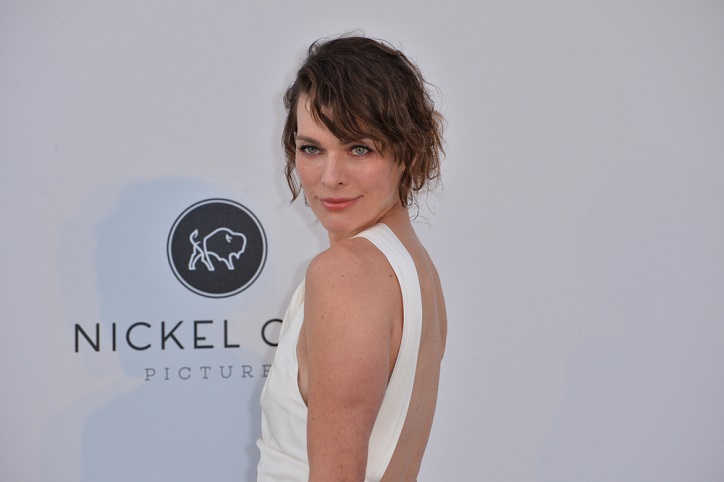 Jovovich was born in 1975, in Kiev, Ukraine. Her mother is Russian and her father is Serbian. She spent most of her early life in Moscow, the native city of her mother. In 1980, her family emigrated to London, England.

Jovovich was only five years old. Later on, the family moved to Sacramento, California, USA. The family then moved to Los Angeles and ultimately lived there.

Soon after that, her parents divorced and her mother, a former actress, tried to get work as an actress.

In the end, due to a lack of work in the acting field, she cleaned houses for money. Her father was imprisoned on a fraud charge, but Jovovich claims that this was "good for him, he had time to stop and think".

Jovovich was bullied in school as she wasn't fluent in English (but overcame that in three months flat) and because she was Russian. She dropped out in the seventh grade, at twelve, to seriously try her hand at modeling and acting.

She was a rebellious teenager, engaging in drug use and getting involved in vandalism at shopping malls.

When she was nineteen, she became a naturalized citizen of the USA. She has been married thrice, once to Luc Besson, and has three children.

She was commended for her unique beauty and was compared to Brooke Shields who had acted in the prequel.

In the same year, she acted in the Charlie Chaplin biopic, Chaplin, and in 1993, got a plum role (or so she thought) in Dazed and Confused. When the film released, Jovovich was very disappointed to see that much of her role was cut out.

She became disillusioned and took a break from acting, moving to Europe for a bit. 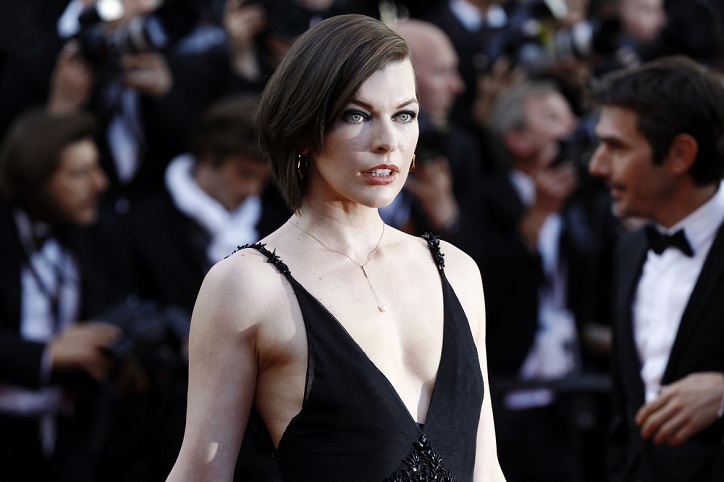 In 1997, Jovovich took up acting where she left off and got the lead role in The Fifth Element, acting with famed actors, Bruce Willis and Gary Oldman. The movie was written and directed by Luc Besson.

She worked hard on the movie, impressing Besson. The movie opened the 1997 Cannes Film Festival and grossed a whopping $263 million.

Films that followed, alongside actors of the caliber of Denzel Washington, were He Got Game (1998), The Messenger: The Story of Joan of Arc (1988, also by Luc Besson), The Million Dollar Hotel (2000),  and Zoolander (2001). She also appeared in a music video for Lennie Kravitz during this period.

In 2000, Jovovich signed on the lead role in the Resident Evil franchise of movies. This really put her on the Hollywood action star map, and an actor to contend with.

In 2017, she was part of the cast of Shock and Awe, with Tommy Lee Jones and Woody Harrelson. In 2019, she acted in Hellboy.

Jovovich is considered a beauty who has worked hard in her career, proving that she has the smarts to be up there with the biggies of Hollywood.