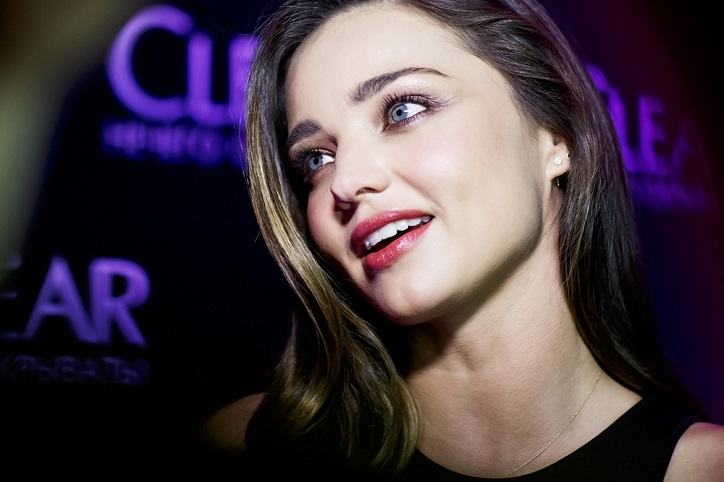 Miranda May Kerr is the first Australian model to become a Victoria Secret model. She currently owns a beauty brand of organic skincare products called KORA Organics. She was ranked ninth in the Forbes 2009 and 2010 lists for the world’s highest-paid models.

Miranda was born on 20th April 1983 in Sydney, Australia. She grew up in Gunnedah in New South Wales. Her mother, Therese gave birth to her at a relatively young age of seventeen. She also has a younger brother named Matthew who is two years younger.

Miranda describes her young life as “very grounding’. She would ride motorbikes and horses on her grandmother’s farm. She says that her life was very simple on the farm.

Nobody really cared about what they wore and how they looked. After a few years, their family moved to the city of Brisbane where she completed her schooling in 2000. She studied Nutrition and Health Psychology before her modeling career. 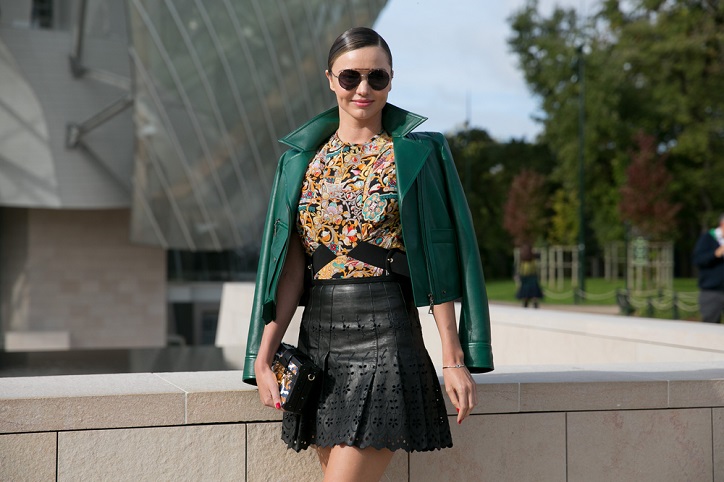 Miranda started her modeling career very early in her life. When she was 13, she won the Dolly Magazine Model Competition. She did a shoot for the magazine which received a lot of backlashes claiming that she was too young to be modeling.

There was a lot of controversy over the shoot and local media expressed that the shoot was a form of pedophilia.

Miranda spoke to the press saying that the magazine was meant for teenage girls, not old men. There was no harm in posing for the shoot as such.

Following her win, she signed a contract with company Billabong. She started modeling for the company in a chain of beachwear. She was also the brand ambassador of Seafolly, a popular Australian swimwear brand.

Miranda moved to New York to pursue her modeling career in 2004. She signed a contract with NEXT Model Management. She was very successful and started modeling for runways and print campaigns.

She modeled for labels such as Baby Phat, Levi’s, L.A.M.B., Betsey Johnson, Buemarine Swimwear, and many others.

Miranda made features in magazines such as Harper’s Bazaar, Elle, and Australian Vogue. She also made a feature in the show “Project Runway” in early 2006.

Alongside many other Victoria’s Secret models, Miranda also signed a contract with the cosmetics brand Maybelline New York. She featured in Kayne West and Pharrell’s music video “Number One”.

Kerr was also chosen to become the face of Victoria’s Secret line PINK in 2006. 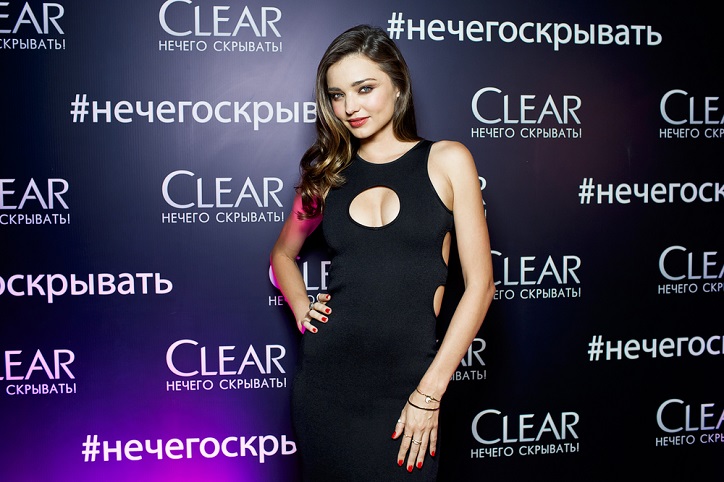 She worked alongside models like Adriana Lima, Alessandra Ambrosio, and Heidi Klum. She walked for the famous runway show for four consecutive years.

Kerr became one of the important faces in the modeling industry. She worked with brands such as Arden B, XOXO, Clinique, David Jones, Swarovski, Reebok, Wonderbra, and countless others. She even featured in the show “How I Met Your Mother” alongside the other Victoria angels.

In 2009, she started her Skincare brand Kora Organics. In 2010, she published her self-help book titled “Treasure Yourself”. The book is meant for teenage girls to help promote “self-love and positivity”. She then went on to publish three more self-help books after this.

In 2003, Miranda was dating a broker named Adrian Camilleri who after an investigation was found to be guilty of fraud. Miranda lost a lot of money due to his advice. She then started dating Australian model Jay Lyon for four years.

In 2010, she married British actor Orlando Bloom and has a son with him who they named Flynn Christopher Blanchard Copeland Bloom. Their marriage did not work out, and they soon divorced in 2013.

In 2015, Miranda started dating Snapchat co-founder Evan Spiegel, and they married in 2017. She has two sons with Evan, Hart Spiegel, and Myles Spiegel.