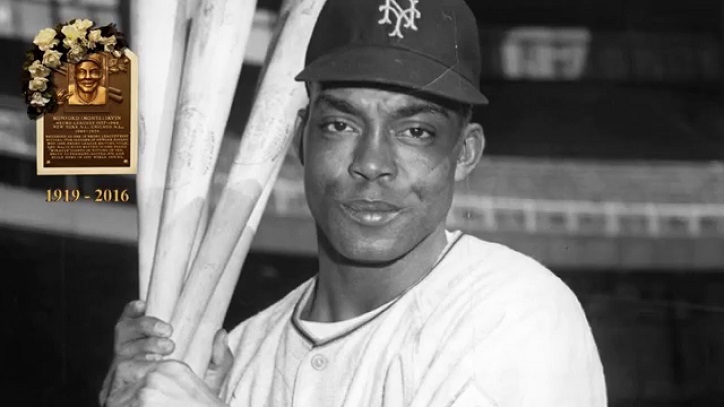 Late Monte Irvin was a famed American baseball player who was active from the years 1938 to 1957. He was affiliated with professional baseball leagues like the Colored Leagues and the oldest North American sports league- Major League Baseball (MLB). More specifically he played for professional teams like the Newark Eagles, the New York Giants and the Chicago Cubs. He was a left and right fielder for these teams.

Born in Alabama, Irvin’s family shifted to New Jersey when he was a child. He showed great athletic promise early on and became part of the local baseball team there- the Orange Triangles. He also received an opportunity to attend the University of Michigan on a football scholarship. He eventually settled on attending Lincoln University, Pennsylvania. Here he played football and was their star player. However, owing to some friction with the team’s coach he lost his scholarship and had to leave the University. 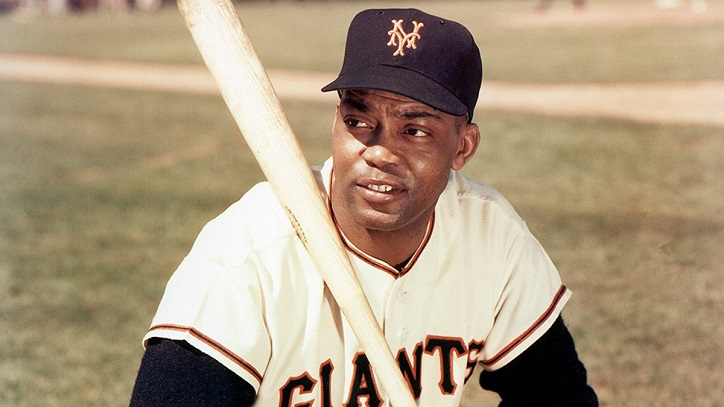 A career as a baseball player

Fortunately, during this time, he was recruited to play for the Newark Eagles. His batting average at the Eagles was .422 for the year 1940 and .396 in 1941. Irvin then went over to the Mexican League where his batting average was .397 along with 20 home runs. He also earned a Triple Crown here.

In 1942 Irvin was enlisted in the US Military to serve in the 1313th Battalion. He remained in the army till 1945 and was part of the Battle of the Bulge. On his return, he was found to suffer from Tinnitus which made it strenuous for him to focus and coordinate. Later with the World War II ordeal behind him, Irvin returned to baseball. In 1946 he was picked up again by the Newark Eagles. Here, Irvin batted .462 and scored 3 home runs which led the Eagles to victory against the Kansas City Monarchs during the Colored World Series. He was also awarded the All-Star for the fifth time.

Irvin was among the first African- American players to be signed by the New York Giants in 1949. He went to play in the International League for Jersey City where he batted .373. He also played for the New York Giants as a substitute batter. In 1950 playing for Jersey City again he hit .510 and 10 home runs. In that same season, he batted .299 playing for the Giants.

In the year 1951 Irvin batted .312 and 24 home runs in a Giants versus Dodgers game. He also batted a league-best 121 runs in that game. In the same year, he was part of the All- African- American outfield along with teammates Hank Thompson and Willie Mays. He also came in third in the Colored League’s MVP voting. Moreover, he mentored Willie Mays at the request of Leo Durocher, the Giants manager at the time. 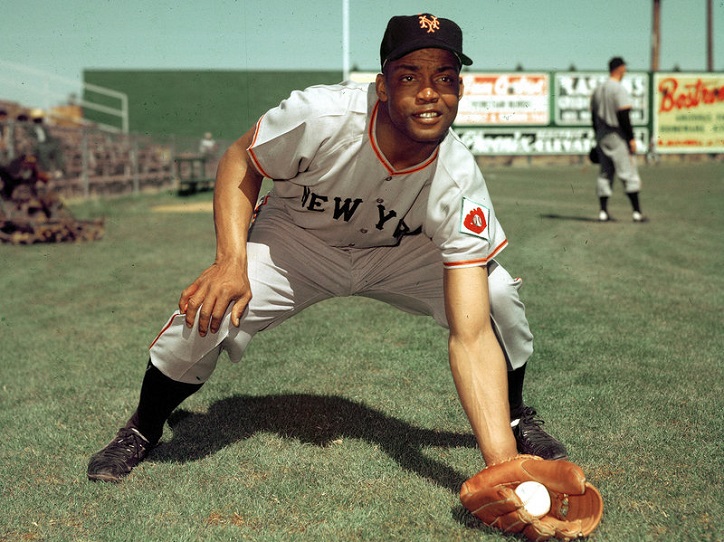 In 1955 Irvin played for the Minneapolis Millers and hit 14 home runs. In 1956 he went over to the Chicago Cubs where he hit .271 and 15 home runs in the 111 games played. In 1957 Irvin suffered from a back injury incurred in Spring training. The injury was severe and led to his retirement in the same year.

After his retirement, Irvin served as a baseball scout for the New York Mets. He also worked under the MLB commissioner as a Public Relations specialist. He was the first African- American in professional baseball to hold an executive position. In 1972 he was initiated into the Mexican Baseball Hall of Fame and the very next year in 1973 he was initiated into the Baseball Hall of Fame.

In 2006 he was honored by the city of New Jersey by renaming the Orange Park after him. It is now called the Monte Irvin Park. In 2016 Irvin’s life-sized statue was also installed in the same park. Irvin passed away on January 11, 2016, in Houston, Texas at the ripe old age of 96 having lived a full life of many firsts.