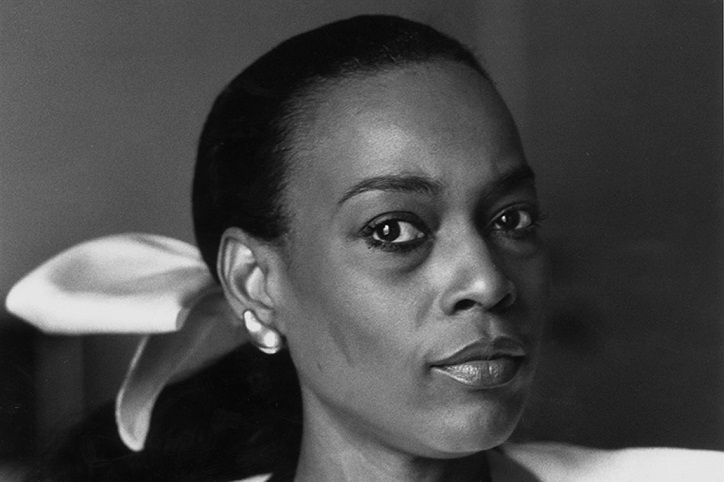 Naomi Sims was an American model who broke the barriers after being the first black model to be on the cover of Ladies’ Home Journal. She is considered to be the first African-American supermodel.

She started her business, fashioning wigs, which ended up being very successful. Naomi died on 1st August 2009.

Naomi Ruth Sims was born on March 30, 1949, in Oxford, Mississippi. She had two elder sisters. Her parents divorced after she was born. According to her mother, Sim’s father was “an absolute bum”. The family then moved to Pittsburg, Pennsylvania.

Her mother was then forced to put her daughters in foster care. Naomi had a difficult childhood as most of it was spent in foster homes in poor families. Naomi was also bullied in school for her height.

At the age of thirteen, she was 5’10 which most of her peers thought was weird. 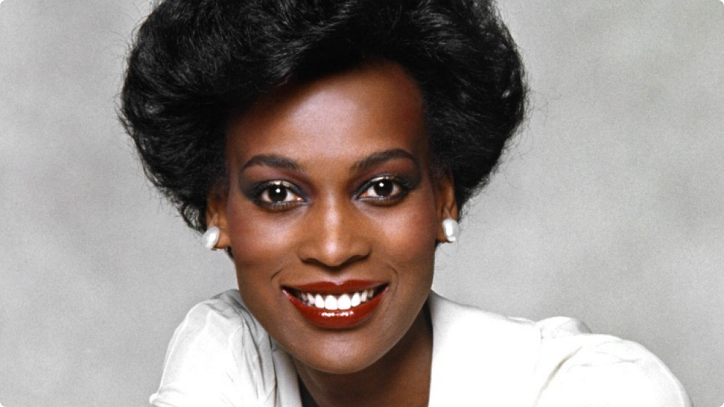 In 1966, Naomi earned a scholarship to study textile design at the Fashion Institute of Technology in New York City. At this time, she was also taking night classes in Psychology at New York University.

When she started college, her counselor encouraged her to pursue modeling because of her physique. Naomi had amazingly long legs and a well-shaped face.

However, after applying for many modeling jobs, she kept getting turned down because of her dark skin tone. She managed to compile a portfolio after persuading many photographers.

Her first success came in 1967. A photographer, Gösta Peterson shot her for the cover of The New York Times’ August fashion supplement called Fashions of the Times.

However, even after this success, agencies kept turning her down. She finally approached a former model Wilhelmina Copper who was starting her own agency.

She made a deal with Wilhelmina to send copies of her cover to different advertising agencies. Wilhelmina would then earn a commission from any work Naomi gets.

Sims started receiving work after the deal she made. By the end of the year, she was earning around US$1000 a week. She finally started making it big when she did a national television campaign for AT&T.

She was featured with an Asian and another white model wearing Bill Blass clothing. Sims told Ladies’ Home Journal in an interview that this was the turning point in her career.

A lot of people wanted to know more about her after seeing her on television.

Her career took off after this campaign. Sims was on the cover of Life Magazine in October of 1969. She was the first African American model to be on the cover of the magazine.

Her pictures from the New York Times in 1967 were exhibited in the Metropolitan Museum of Art. They were titled “The Model as Muse”. Sims was also on the cover of Cosmopolitan Magazine in 1973. 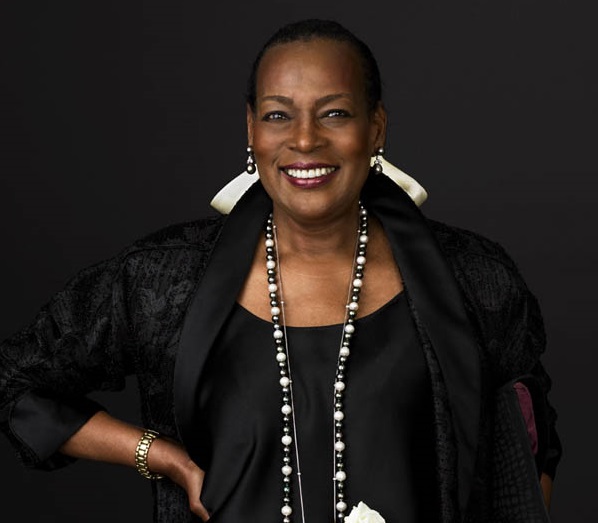 In 1972, she was offered to star in the movie Cleopatra Jones. She turned down the offer as she did not like the way the African Americans were portrayed in the movie.

In 1973, Naomi retired from modeling to start her own business after striking a partnership with Metropa Co. She developed a synthetic fiber for wigs that resembled the texture of straightened black hair.

In 1985, she developed her own fragrance and in 1985 she launched Naomi Sims Beauty Products Ltd.

She also authored books on health, beauty, and modeling and wrote an advice column in Right On! A magazine for teenage girls.

Naomi Sims married an art dealer, Michael Findlay in 1973. Their marriage caused great controversies as an interracial marriage at that time was still not being well-received.

She had one son with Michael before their marriage ended in 1991. Naomi was diagnosed with bipolar disorder. In August 2009, she died of breast cancer at the age of 61.