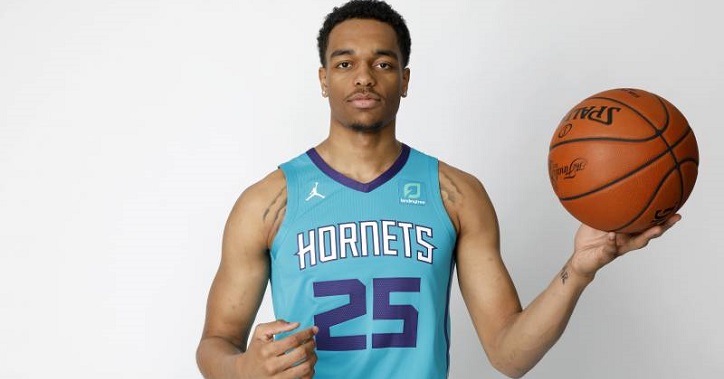 Paul Jamaine Washington Jr. is a rookie basketball player. His height is 6 feet and 7 inches. Both of his parents played basketball. Paul wears jersey number 25 because his father wore the same number. He was born on August 23rd in the year 1998.

He plays in the NBA for the Charlotte Hornets. He was also part of the McDonald's All-American and the Jordan Brand Classic both held in the year 2017.

Paul studied in Findlay Prep and Prime Prep Academy for his high school. His ESPN grade was 95 and was marked as a five-star recruit by them. Paul decided to play for the Kentucky Wildcats on November tenth in the year 2016 and signed the letter of intent on November 20th of the same year. 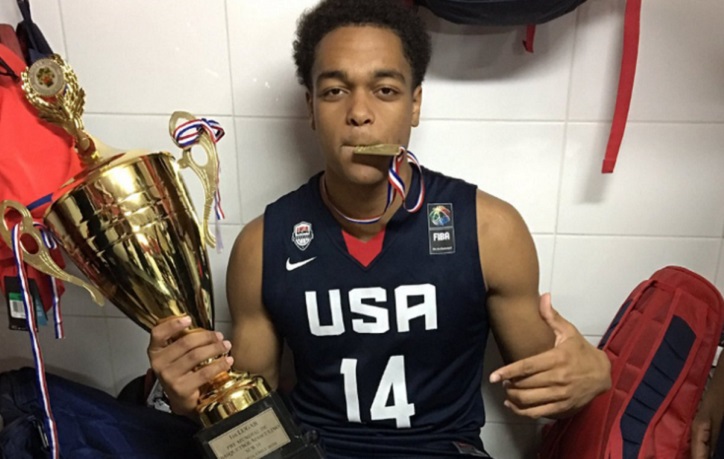 Paul continued his education at the University of Kentucky. In his freshman year in college, he averaged just under eleven points and about 5.7 rebounds per game.

He suffered an injury in his pinky-toe for the most part of his freshman season. He declared for the 2018 NBA draft but he decided to return back and he announced his return to the Kentucky Wildcats on May 30. He decided to drop his two more seasons in the college and declared himself for the 2019 NBA draft.

In his following season for the Kentucky Wildcats, he played thirty-seven matches out of which, he did not start in seven of them. He played for about 27.4 minutes per game. He had almost 1.5 assists per match.

Paul was drafted 12th in the 2019 NBA draft by the Charlotte Hornets. He signed a contract with the Charlotte Hornets on October 23. His NBA debut was against the Chicago Bulls. He scored a total of 27 points along with one assist, 4 rebounds, one steal and a block in the game.

Twenty-one points out of the twenty-seven points came from 7 three-pointers. The Charlotte Hornets ended up winning the game by a single point. 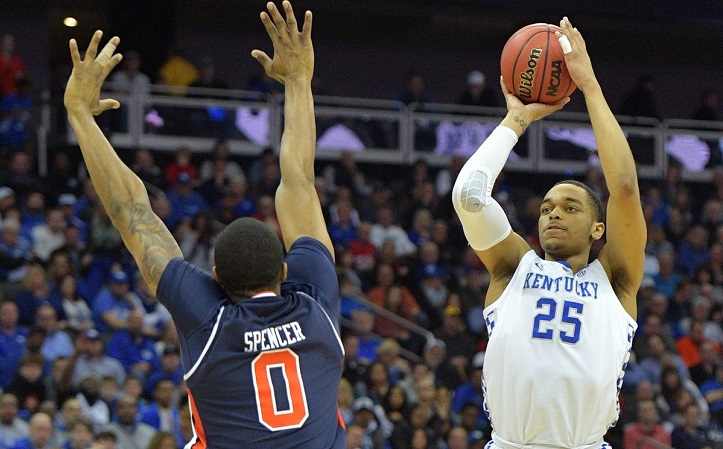 Paul has showcased his talents in the game throughout his career from being a five-star recruit in high school to scoring 27 points in his debut match in the NBA. He has improved by many folds over the year. With his good three-point field goal percentages, he will have a prosperous career in the coming years.

Are You Vulnerable to Address Fraud?