As an athlete, Patrick Murray always has his Place in the top performers. Patrick Murray is a free agent, American footballer. He has played as a placekicker from his college level to the National Football League (NFL) level.

Murray started football while in high school at Don Bosco Preparatory High School before moving to Fordham college where he shaped the course of his football career.

He has played for the Tampa Bay Buccaneers on two stints (his first and his latest seasons in the NFL), the Cleveland Browns, and the New Orleans Saints.

His family boasts of Gaelic football heritage. Both his father Aidan Murray and his uncle Ciaran made appearances in the Monoghan Gaelic Athletic Association (GAA) competitions.

Murray would have probably followed suit if he went to Dublin, Ireland, for his college education as per his earlier consideration.

Patrick Murray was born on the 22nd of June, 1991 in Mahwah, New Jersey. He joined Don Bosco Preparatory High School where he started playing football. His initial desires were to attend college in Dublin, Ireland.

He, however, opted to stay back and join Fordham University in New York City. 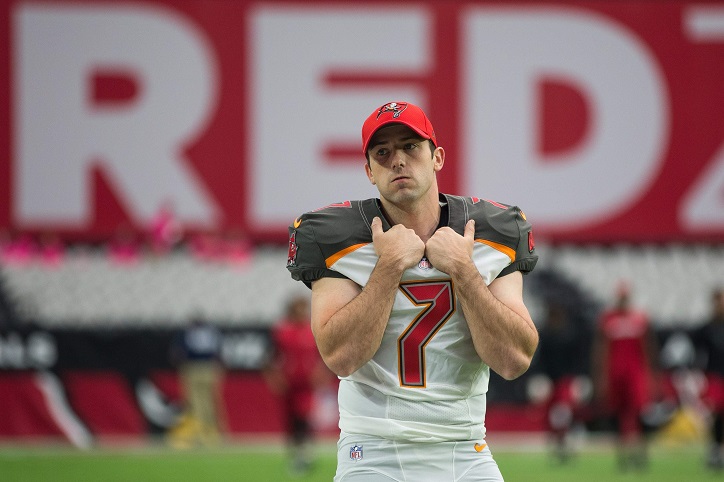 In Fordham, he was both the punter as well as the kicker for the Fordham Rams Football team. He made forty-four appearances in his four years at college.

In his senior year, he was agreed upon as a first-team All-American kicker after having 52 punts for 2392 yards and made almost 30 field goals. He was left undrafted during the league's 2013 NFL Draft.

However, he went on to make his first professional football contract at the end of that year.

The Tampa Buccaneers signed Patrick Murray on the 31st of December, 2013 contract. The two parties signed a futures contract with each other.

This was after the Buccaneers had been defeated by the New Orleans Saints in their final game of the 2013 season. They were convicted that Murray would be a qualified player for the team they were due to put together.

It did not take long for Murray to make it into the team's first team. He took the place of veteran footballer Connor Barth in the team after the group released him on the 29th of August, 2014 as they made their final team list. 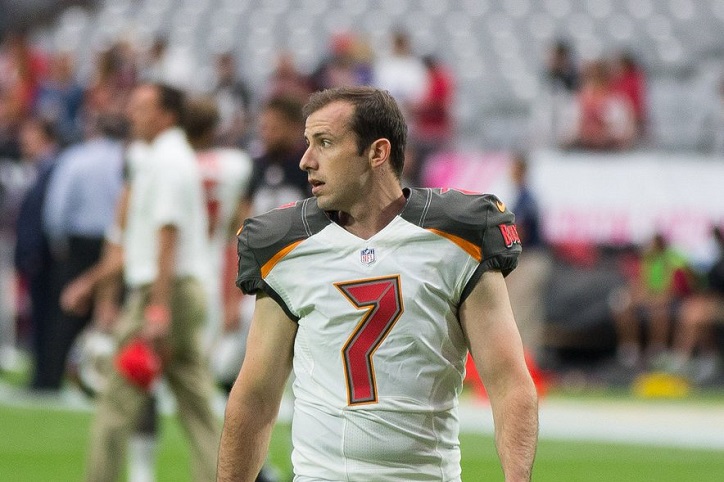 A year later, the team released Murray from the Tampa Bay Roster after the arrival of a new kicker, Kyle Brindza. After being unable to play due to an injury, the Buccaneers placed him on injured reserve. The team waived him on the 19th of May, 2016.

Two weeks later, a knee injury ruled him out of play, sending him straight to the injured reserve. The Browns released him on the 23rd of December, 2016. He got a contract with the New Orleans Saints on the 6th of August, 2017. The New Orleans Saints waived him a week later.

The Tampa Bay Buccaneers came for Murray's signature on a second spell after the team's kicker at that time, Nick Folk, failed to make three field goals a week before.

Today, he is a free agent with no contract attachment to any football In his National Football League career as of 2017, Murray had made 40 field goals out of 49 attempts, a conversion rate of 81.6%. His longest field goal stands at 55yards, and he has had 17 touchbacks.