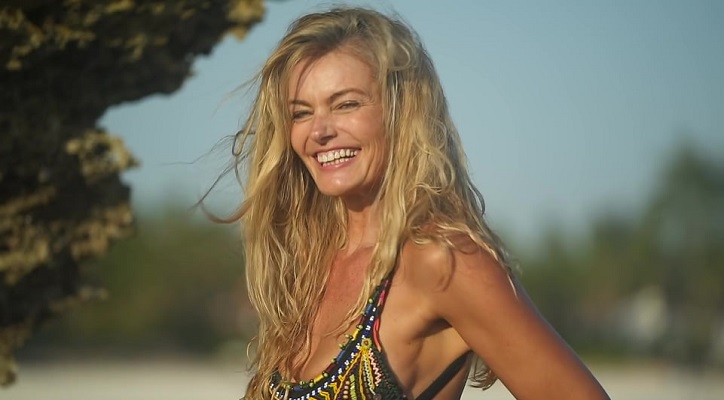 Paulina Porzikova, born on 9th April 1965 in Czechoslovakia in the town of Prostějov, is a former supermodel. Her parents left the country for Sweden for political reasons in the year 1968, leaving their daughter Paulina in the care of her grandmother, hoping to pick up the child later.

However, this was not so simple. The Iron Curtain did not let its citizens out of the country easily, and therefore the family reunification case received international publicity. Her mother, secretly returning for her daughter, was detained by the authorities.

They managed to leave the socialist captivity only seven years later with the assistance of a prominent Swedish politician, Olof Palme.

Paulina's parents subsequently divorced, and Paulina, along with her younger brother, remained in the care of her mother. It is known that the family had a rather difficult time at that time. 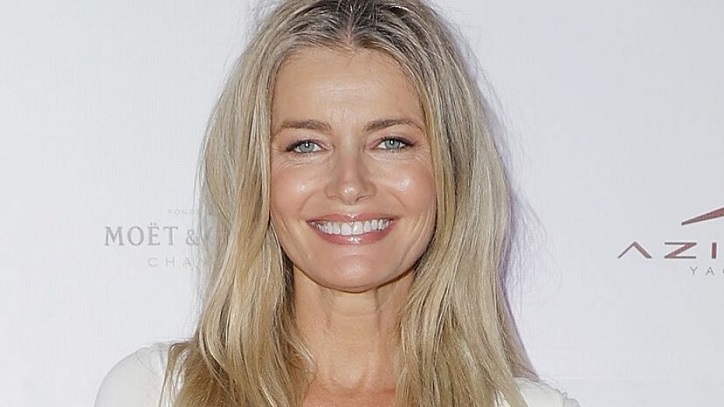 Be that as it may, Paulina grew up a real beauty. Once her friend, trying to get a job as a photographer in an agency, offered his work, which was the photographs of Paulina.

Here, the girl’s beauty and excellent model material were noticed, and soon the young girl had begun her ascent in Paris. For Pauline, as well as for her family, this was a real gift, because it was not easy for the family to live then.

In fact, only a few were honored with this honor, and Paulina, completely inexperienced in the fashion industry, did not even realize how fast her take-off turned out to be.

This was in the early 1980s, and Polina's fame spread to the United States when she starred in Sports Illustrated swimwear. The girl very quickly won her place in the fashion world and in the early eighties, her photos appeared in the most famous magazines.

In the 1987 issue of Playboy magazine, Porizkova appeared on the cover page. In 1992, she was recognized as 'one of the most beautiful women' by the magazine 'Harper's Bazaar', and she was also included in the list of '50 most beautiful people' in the 'People' magazine.

However, despite all the success, she was not very fond of her modeling career. She admitted that her words often shock the people that she loves the money that the model business brings, but she simply hates working as a model. She found absolutely nothing creative about just standing in front of the camera all day. 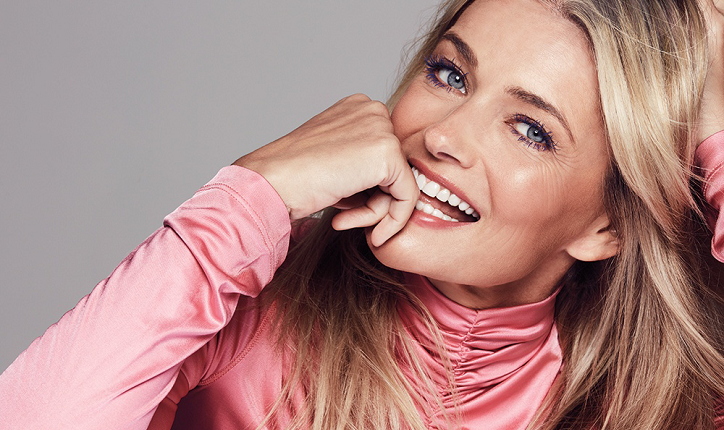 After the birth of her son, Polina Porizkova left the modeling business and became a film actress. Along the way, she wrote books. Her first book is called 'A Model Summer', and another project is the children's book 'The Adventures of Ralphie the Roach', co-written with Joan Russell.

Fans of the show "Top Model in American" remember the kindness and positive attitude of Polina Porizkova when she appeared on the show as a judge.

Together with Johnny Depp, Porizkova played in Emir Kusturica’s 'Arizona Dream' in 1993. In 1996, Paulina played in the rather controversial drama Susan Straightfeld's `Female Perversions'.

In 1998, she played the lead role in film Thursday. In 2000, she played a major role in the movie 'Roommates’. Other works of Paulina Porizkova include films as 'Near Paradise', 'Second Best', and 'Knots' by Greg Lombardo.

On August 23, 1989, she married musician and actor Rick Ocasek, the leader of The Cars. The couple had two sons - Jonathan Raven Ocasek and Oliver Orion Ocasek.

The couple separated after 28 years of marriage in 2018. On September 15, 2019, Porizkova found Okasek dead in his New York apartment.