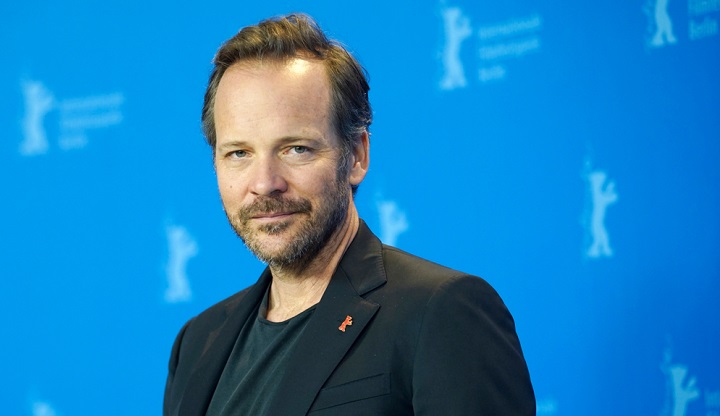 Peter Sarsgaard was born on March 7, 1971 n Belleville, Illinois Air Force military base, where his father, John Dale, served as an engineer. His mother, Judy Lea, was a housemaker. Due to the constant transfers of his father, the family was often on move. The family moved as many as 12 times during the actor’s childhood.

Peter’s last name Sarsgaard belongs to his ancestors from Denmark. His paternal grandfather was half Danish, half Norwegian. Among his ancestors, there are also Austrians, Germans, Scots, Irish and British.

Peter studied at the Connecticut Jesuit School. From the age of seven, the boy dreamed of becoming a soccer player. In order to realize his dream and to develop his coordination, he began to practice ballet. After several failures in the game, the boy's attention turned to stage art.

Peter graduated from the University of St. Louis and studied history and literature. After university, Sarsgaard moved to New York, where he began to take acting classes at the theater school The actors studio. Soon, with this helps of his friends, he organized a small troupe named Mama`s Pot Roast. Young actors staged comedies and played them at various theater venues in New York. 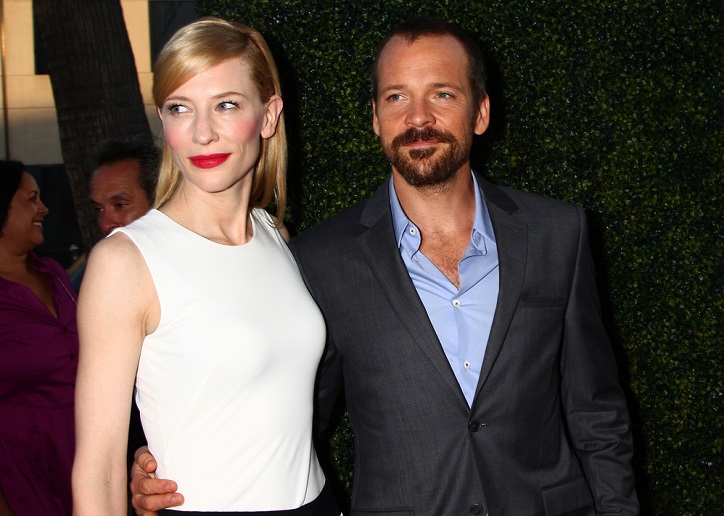 In 1995, Peter was noticed by the famous actor Tim Robbins and he offered him a role in his film “The Dead Man Walking”, starring Sean Penn and Susan Sarandon. In 1998, Sarsgaard appeared in the historical drama "The Man in the Iron Mask" as the son of the musketeer Athos, played by John Malkovich.

In 1999, Peter Sarsgaard proved himself as a serious multifaceted actor, amazing everyone with his play in the drama "Boys Don't Cry." The Academy Award for this film was awarded to Peter’s partner, Hilary Swank. And Sarsgaard himself received recognition for his work in the movie "The Shattered Glass" in the form of a nomination for the 2004 Golden Globe for Best Supporting Role.

In the filmography of Peter Sarsgaard, there are practically no mediocre films. He has always shot for high-budget studio projects collecting a huge box office collection around the world.

Some of his most famous works include: Knight and Day (2010) with Tom Cruise and Cameron Diaz, Green Lantern (2011) with Ryan Reynolds, “Elegy” (2008), which received a nomination for the Golden Bear at the Berlin film festival, “An Education” (2009), awarded 3 nominations for the Academy Award, “Lovelace” (2012), “Blue Jasmine” (2013) by Woody Allen, which received various film awards and nominations. 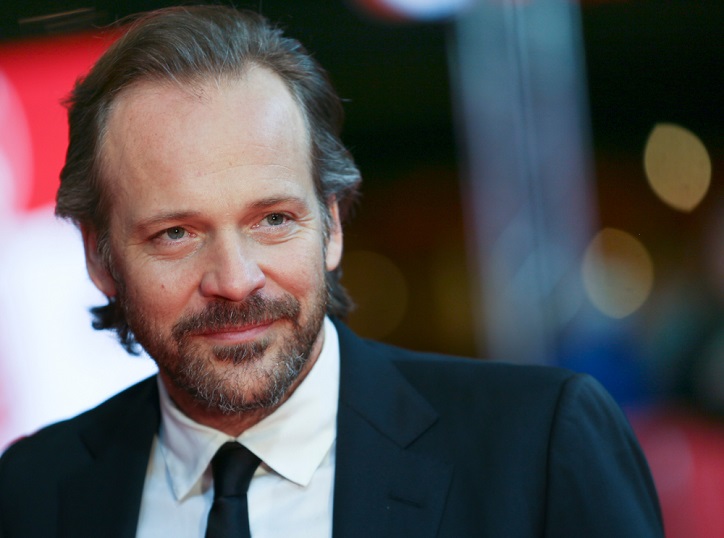 At one time, Peter Sarsgaard was famous for his affairs with the best beauties of Hollywood: from Dita Von Teese to Shalom Harlow. However, after meeting with the older sister, Maggie Gyllenhaal, of his partner in the movie " Jarhead", the actor decided to settle down. Maggie Gyllenhaal is known for her films The Secretary, No Tantrum, Crazy Hear, etc.

They announced their engagement in the year 2006, and their first daughter Ramona was born on October 3. In May 2009, Peter and Maggie officially legalized their relationship at a wedding ceremony in Italy. Almost three years later, on April 19, 2012, their second daughter Gloria Ray Sarsgaardwas born.

During his career, Peter has received nominations for different awards as many as 34 times and he won a whopping 14 of them. Here are some notable of those:

In the year 2003, Sarsgaard won the first Golden Globe nomination for his performance of Chuck Lane in The Shattered Glass. Boston Society of Film Critics Awards announced him the winner of Best Supporting Actor award for the same movie.

In the year 2005, Peter received Best Supporting Actor award for the movie Kinsey by Chlotrudis Awards