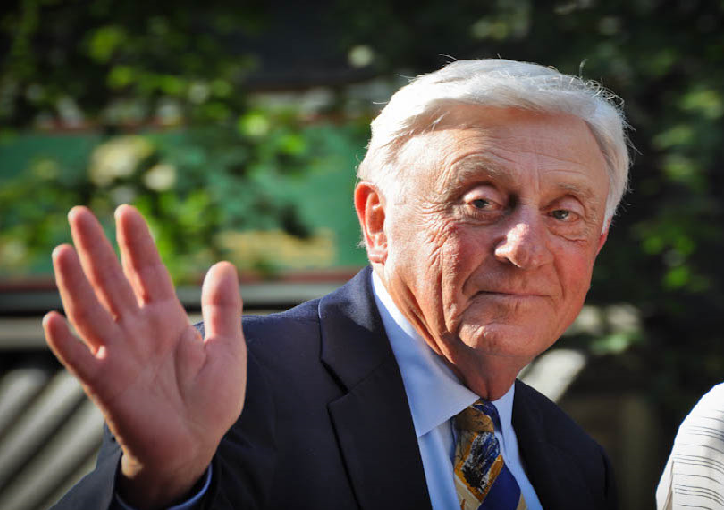 American former baseball pitcher Philip Henry Niekro was born in 1939. “Knucksie”, as he is fondly known, played more MLB seasons than most professional baseball players. He played a total of 24 seasons, 20 of which he played for Milwaukee/Atlanta Braves. Niekro scored 318 career victories, which is the most by a knuckleball pitcher.

They rank 16th on MLB’s all-time wins list. Niekro’s baseball accolades are thoroughly impressive – he won the Golden Glove and National League award five times and was selected for five All-Star teams. He led the league in victories twice and ERA once. The Braves won only two division titles before 1991 and Phil was a key contributor in winning both these titles. The pitcher was inducted into the Baseball Hall of Fame in 1997.
Phil’s younger brother, Joe, was also a professional baseball player and the two brothers managed to chalk up 539 wins among them – the most by brothers in baseball history. Phil Niekro won 121 times even after the age of 40, making him a part of the MLB record. The knuckleball was his favorite pitch and his long MLB career can be attributed to this move, difficult to master but easy on the arm.

He was the last MLB player to have both won and lost more than 20 games in the same season. In 1979, Niekro played his final 20-win and 20-loss season. The brothers Phil and Joe were co-leaders in wins that season. 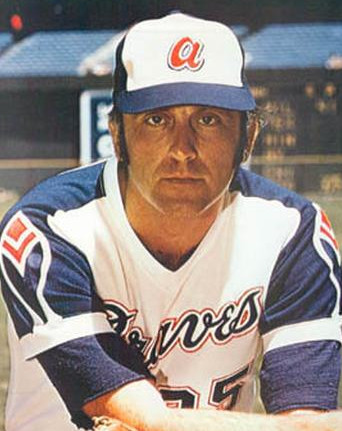 Niekro was born in Blaine, Ohio and grew up in the same state, in Lansing. He is of Polish descent and attended high school in Bridgeport at the Bridgeport High School, Ohio. Phil Niekro was friends with the Basketball Hall-of-Fame athlete John Havlicek, in his childhood. Bridgeport High’s athletic complex where Phil and Joe Niekro practiced was renamed “The Niekro Diamond” in 1980 in their honor.

Phil and Joe’s father was a coal miner, who had played semi-pro baseball as a pitcher. He had learned the knuckleball from a fellow coal miner. It was the father that taught the sons later how to make this pitch.
Phil played American Legion Baseball growing up. The Milwaukee Braves signed Phil for $250 in 1959. Bill Maughn was the scout who signed him. The next few years were spent by him playing for various minor league teams.

In 1960, Phil Niekro was promoted to the Class AAA Louisville Colonels. The next season, he played with the Austin Senators before returning to play with the Colonels again in 1962. Phil served in the military during the 1953 season and was unable to attend it. 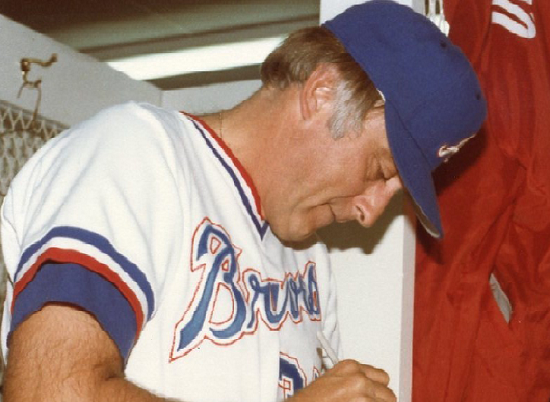 Later Career
Phil Niekro debuted with the Milwaukee Braves in 1964 and began splitting time playing for the MLB team and their minor league affiliate. He led the league in 1967 with an ERA of 1.87 and an 11-9 record with 10 complete games and 9 saves. In Phil’s first All-Star season, he played a 23-13 season with a 2.56 ERA.

In 1974, Phil led the league in various pitching categories. He came third in voting for the Cy Young Award. Between 1977-1979, he was the leader of the league in completed games, batters faced and innings pitched.

In 1984, Phil signed on with the New York Yankees. He won 16 games and made his fifth All-Star appearance with them. The next year, he gained entry into the 300-win club. The Yankees released him before the start of the 1986 season. Phil went onto play for the Cleveland Indians and the Toronto Blue Jays.

Niekro was still playing at age 48, making him the oldest player in major league history to play regularly until then.