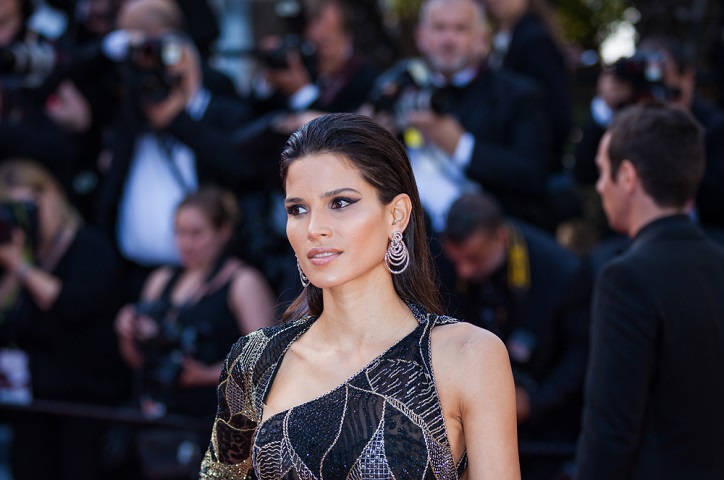 Raica Oliveira was born on 22nd January 1984 in Niteroi in Brazil. She is 36 years of age. She had an interest in becoming a model from a very young age when she was ten years old. She is presently located in Ibiza in Spain.

She rose to fame after 1999 when she participated in a few fashion shows, the model looks and was the most successful out of all the participants. Her mother was influential in building her career, as she supported Raica throughout her modeling career.

She is one of the most well known Brazilian models today who has had a successful career for the past few decades.

1999 was a determinant for Raica when she won the Elite Model Look contest in Brazil. After the grand success, she moved to New York City with her mother to start her modeling career.

Later in 1999, she also participated in a few fall shows in European cities of Paris and Milan where she gained much fame. 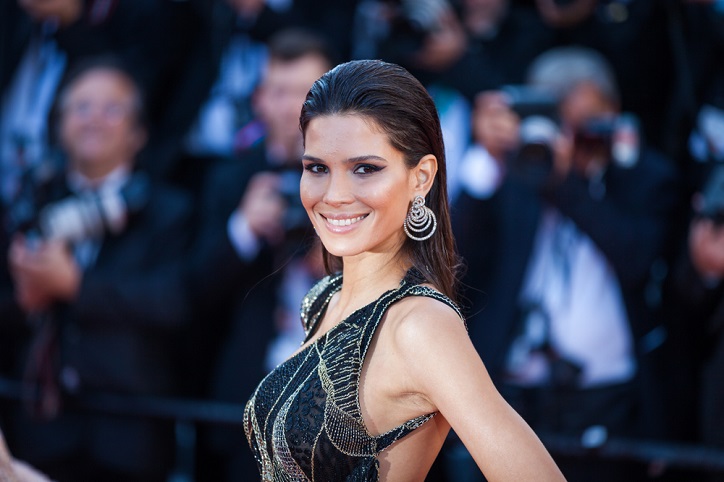 Raica did her first campaign in 2000 for Christian Dior which became extremely popular and was featured in international magazines such as Marie Claire, Vanity Fair, Elle, and Vogue.

In just two years after her first modeling stint, she became one of the wealthiest Brazilian models.

Raica was known to have participated in almost 80 fashion shows and walks by 2001 in just two seasons of the shows. Raica's Brazilian looks and features did very well with fashion professionals.

Raica started to sign many contracts with famous brands and celebrities to participate in their campaigns and advertisements post-2003.

Her major advertisement was when she was known to be the face of Dolce and Gabbana and she also signed a few contracts with celebrities such as Jennifer Lopez for her clothesline.

Raica was featured in both winter clothing and summer swim-wear which gave her spectacular fame and fortune.

After modeling for swim-wear with Victoria's Secrets, she took the place of Naomi Campbell at the Selmark Fashion Show in 2006.

After the much talked about modeling fame, Raica changed the scene by working as a reporter since 2008, in a few cities for the Portuguese Journal Record.

She has been reporting on fashion-related material and was known as a spokesmodel for a few fashion companies including for the XOXO Campaign. Raica has also been known for her photo shoots and for appearing infamous fashion magazine covers. 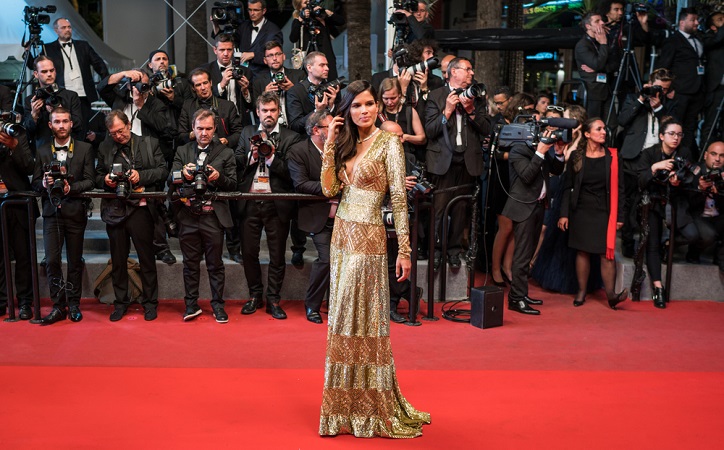 Raica is known to have dated many celebrities throughout her career. She has been in a long-standing relationship since 2010, with Javier Hidalgo. The couple would have been dating for nearly 10 years by the end of 2020.

Raica was also previously engaged but broke off the wedding. It is not much known about what happened during this engagement prior to her boyfriend Javier Hidalgo's relationship with Raica.

Raica is known for her confidence and authenticity. At one time, when she was asked to pose nude for a photo shoot, she took a strong stance against it and said she does not feel comfortable posing without clothes.

Although she said she does not have anything against other models who choose to pose nude, for Raica personally, posing nude is not something to be proud of.

This brought her much respect from her fellow female models, where some models appreciated her honesty and sincerity along with the photographers who were willing to shoot her naked.

Raica has also taken a stand for charity where she has provided funds for the cure of children with cancer in Hope House.

She is also proud of being a vegetarian and has taken a stand for animal rights.

Phones for Kids: What is the Right Age?