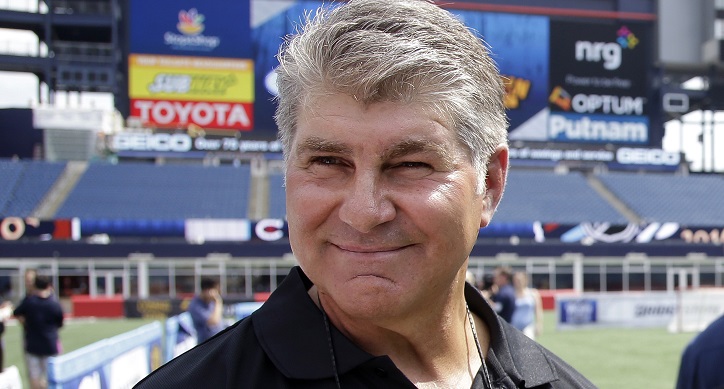 Born on 28th December 1960, Raymond Bourque is a former player who played professional ice hockey from Canada. At present, he holds records for the maximum number of assists, points, and goals by any defenseman who played in the NHL or National Hockey League. Bourque bagged the prestigious James Norris Memorial Trophy for being the best defensemen of the NHL 5 times and finished 2nd for that trophy another 6 times.

Ray Bourque represented Canada at the Olympics and was almost synonymous with the franchise Boston Bruins. He played twenty-one seasons, as well as, became the longest-serving captain of Boston. He finished his playing career while playing with the team Colorado Avalanche. Bourque was declared as one of the one hundred greatest NHL Players. 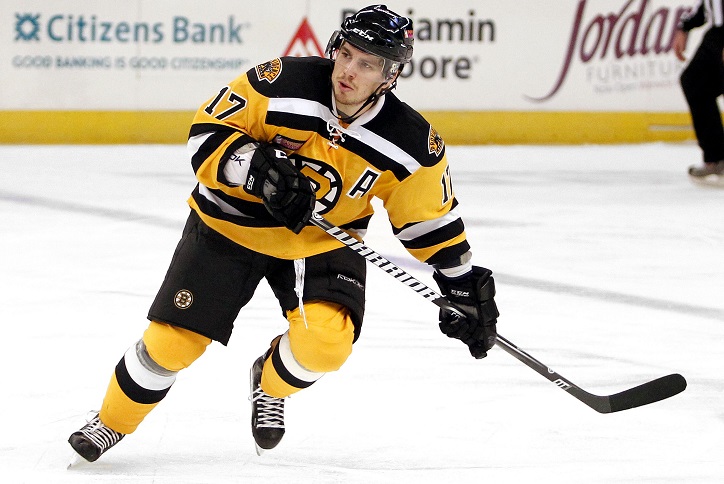 He was born in Quebec’s Saint-Laurent to Anita Allain and Bourque Sr. His parents belonged to New Brunswick but shifted to Montreal in the fifties. Bourque’s mother passed away when he was just 12-year-old after suffering from cancer. His father passed away in the year 2009. He grew up being bilingual and can speak French and English although he attended a French school.

He was the 3rd-round pick for the Trois-Rivières Draveurs team and played for the QMJHL (Quebec Major Junior Hockey League). When he was in the middle of his rookie season, Michel Bergeron, the general manager and head coach of the team traded him to Sorel.

It was during this time that Bourque was declared as the best defenseman of the league in 1978, as well as, in 1979. In the NHL Entry Draft of 1979, the player was drafted by the Bruins and he was the 8th pick overall.

Harry Sinden, the GM of Boston wanted to choose Keith Brown the defenseman but Chicago Blackhawks chose him before Boston could select him. The Bruins panicked and instead selected Bourque reportedly against their wishes.

The former player was seen representing the Cana Team while participating in the Canada Cup thrice – 1981, 1984, and then again in 1987. Although Mark Messier and Wayne Gretzky made attempts to include him, Bourque did not make his appearance in the edition of 1991.

He participated in the National Hockey League All-Stars in Rendezvous 87 where the team was pitted against the then Soviet Union. Also, Bourque was included in the team Canada in the Winter Olympics of 1998. He was the leader among all defensemen and scored two assists and a goal in 6 games.

In 2004, his name was included in the Hall of Fame for hockey and it was the player’s maiden season of eligibility. Bourque jersey number was 77, which was retired by the Avalanche, as well as, the Bruins. He is one of just 9 hockey players, whose jersey was retired by multiple clubs. 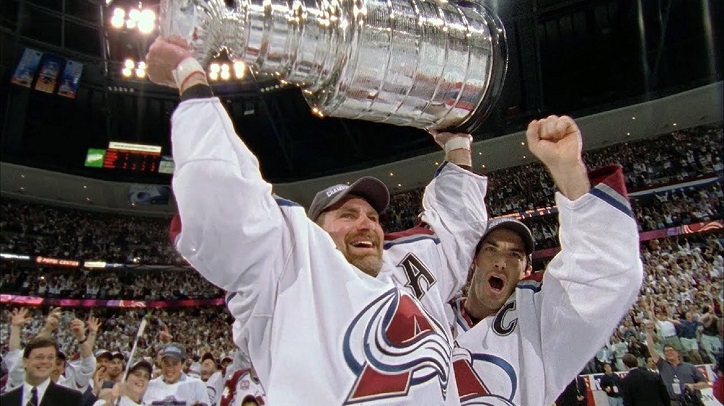 Raymond Bourque lives with his wife Christiane in the Boston region and is active in many local charities. His name was proposed as a consultant for the Bruins team on 3rd November 2005. Bourque is the joint owner of Tresca, an Italian restaurant in Boston. In 2017, Bourque began the Bourque Family Foundation. Richard, his younger brother also played hockey that was selected by the Bruins in the NHL Entry Draft of 18981 in the 10th round. However, Richard was never a professional hockey player.