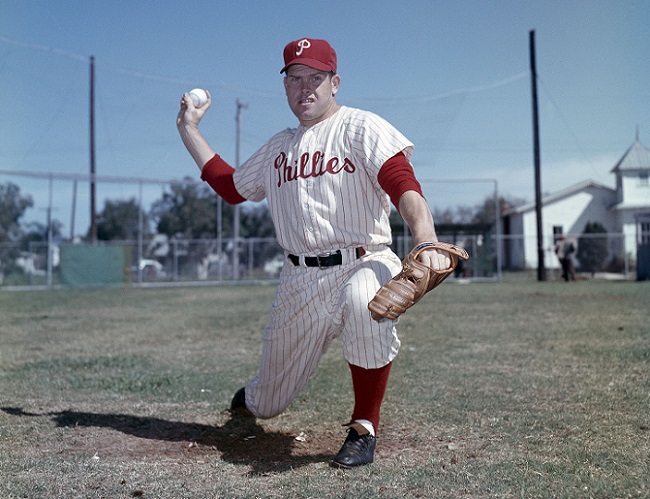 Roberts was recruited in 1947 by the Philadelphia Phillies for an amount of $25,000. After a few minor league games with the Wilmington team, where he crushed the competition with 9 wins in 10 games, The debut of Roberts with Major League happened on 18th June 1948. He quickly established himself as a team leader. 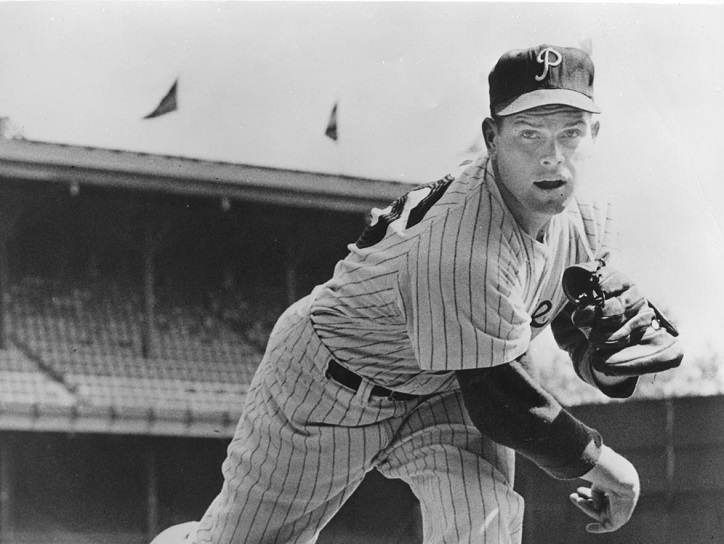 Roberts, in his 19-season career, accumulated 286 wins and 245 defeats, 2,357 strikeouts, 3.41 average clean runs, 305 complete games, 45 grouts and 4,688⅔ innings in 676 games. He is the second pitcher in history, behind Jamie Moyer, in home runs allowed (505) and holds the record for inaugural games started with the same team (1950-1961). He is the only pitcher in Major League history to defeat the Boston Braves, Milwaukee Braves, and Atlanta Braves.

Trajectory with the Phillies

Between 1950 and 1955, he won 20 games in every season, leading National League in winnings from the year 1952-1955. Roberts led NL as many as six times in the games started and 5 times in full games, as well as innings pitched. On one occasion, he threw twenty-eight complete games consecutively. Robin helped himself both defensively and offensively, hitting fifty-five doubles, ten triples and 5 homers with as many as 103 RBIs.

Robin 28 victories in the year 1952, when he was also honored with The Sporting News Player Award, was the highest figure in the NL since the year 1935 when player Dizzy Dean also achieved 28 wins. 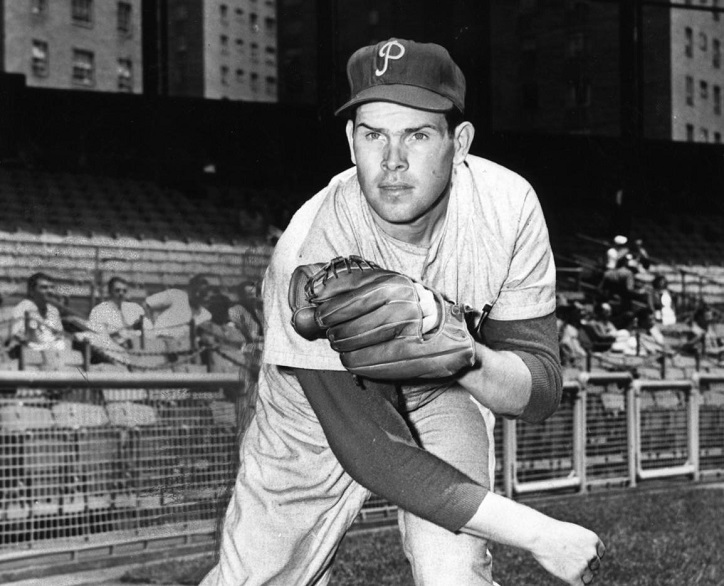 13th May 1954 saw one of his most outstanding performances by Robin, when, in front of the Cincinnati Reds, after allowing a home run of the first batter of the game (Bobby Adams), he consecutively retired the next 27 batters, winning 8-1, in a hit game.

He died at age 83 from natural causes on May 6, 2010, at his home in Temple Terrace, Florida. For the rest of their 2010 season, the Philadelphia Phillies wore a #36 memorial patch on their uniforms and hung a Robin Roberts shirt in their dugout during home games and away from the games.

The Phillies withdrew their number 36 from the uniform in 1962, being the first number withdrawn from the organization. In 1976, he was selected to enter the Hall of Fame with 86.86% of the vote. In 1999, "The Sporting News" placed him in 74th place in the list of the 100 best baseball players in history (100 Greatest Baseball Players).