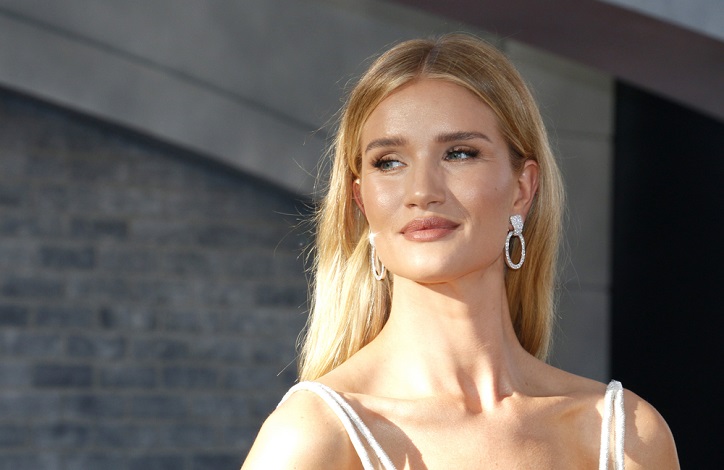 Rosie Huntington-Whiteley is a British model, actress, designer, and businesswoman. Some of her most notable works include being an “Angel” for Victoria's Secret, she was also the face of "Burberry Body" which was a fragrance of Burberry, her work with Marks & Spencer and collaboration with Paige are also well known.

Rosie was also seen on a couple of popular movies namely Mad Max: Fury Road and Transformers: Dark of the Moon.

Rosie was born on April 18, 1987, in the port city Plymouth, Devon to Charles and Fiona. She has a brother and a sister and is also part of the royal family through the paternal side of the family. She attended Tavistock College to continue her studies.

It was later reported that she was being bullied and teased for having a double-barrelled name, full lips, and small breasts. She has been in a relationship with Hollywood actor, Jason Statham since the year 2010. They got engaged in 2016 and had a kid in 2017. 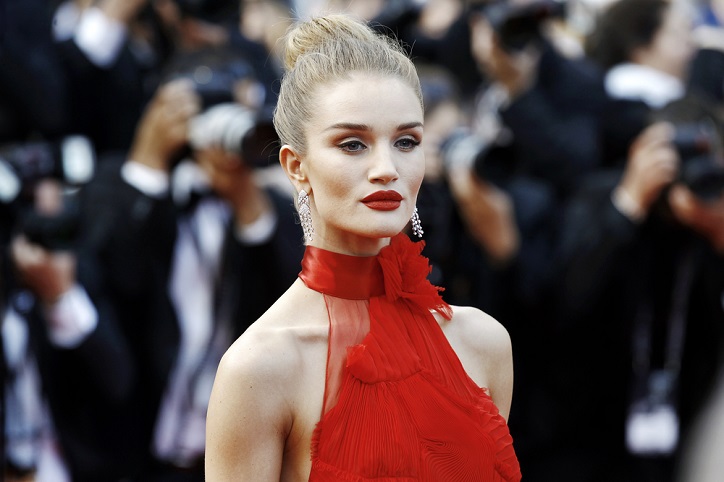 At the age of 15, Rosie signed a model agency named Profile. At age 16, she shot a commercial for Levi’s Jeans in 2003 which was her first modeling session. Next year, she flew to New York for a shoot with Teen Vogue.

Her catwalk debut was in New York City in the Spring of the same year. In 2006, she signed with Victoria’s Secret and made her debut brand's fashion show in Los Angeles.

In 2008, she was cast for Burberry's autumn/winter campaign by Christopher Bailey to replace Agyness Deyn. In the month of November of the same year, she was on the cover of British Vogue.

In the following year, she was the face of Karen Millen's spring/summer advertising campaign. Rosie also starred in Agent Provocateur lingerie’s short film that year. For fall/winter 2009, Rosie modeled in campaigns for Miss Sixty and Godiva.

In early 2010, Rosie officially became a Victoria's Secret Angel and started her work by modeling for the Victoria's Secret Fashion Show which is held in New York City. In the same year, she posed nude for the Pirelli Calendar.

In 2010, she was featured on the covers of Harper’s Bazaar Russia, GQ UK, and LOVE Magazine.

PAIGE in collaboration with Rosie launched Rosie HW x PAIGE which was a seventeen-piece capsule collection for Spring. They followed this up with another collection consisting of twenty pieces for the fall collection.

She had also appeared in advertising campaigns of numerous clothing, jewelry and apparel brands. 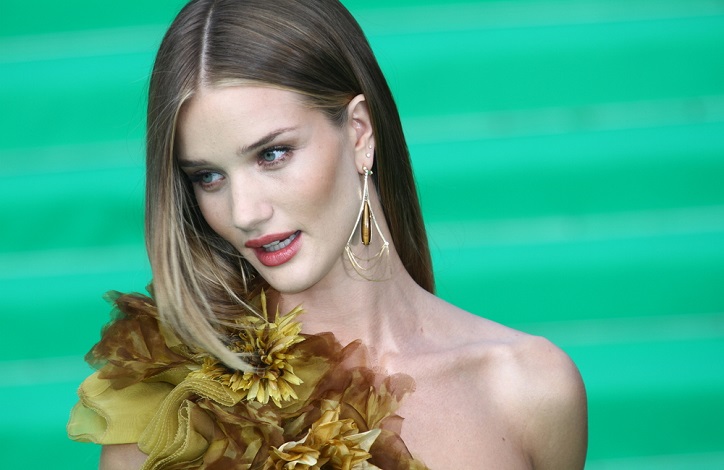 She was cast as the female lead in Transformers: Dark of the Moon which was the third iteration in the Transformers movie franchise. The critics were not merciful in their reviews and gave poor ratings to both the movie and Rosie for her acting.

Her second gig in the film industry was in the film Mad Max: Fury Road in which she played the role of The Splendid Angharad.

In 2011, Rosie was awarded "Female Star of Tomorrow" at the 2011 CinemaCon Awards. In the same year, NextMovie.com named her as one of the “Breakout Stars to Watch for in 2011”.

Rosie received Guys Choice Awards in 2011 and was nominated for Gold Derby Awards for her role in the movie Mad Max: Fury Road. Notable fashion photographer, Rankin devoted a book entirely to Rosie which was titled “Ten Times Rosie”.