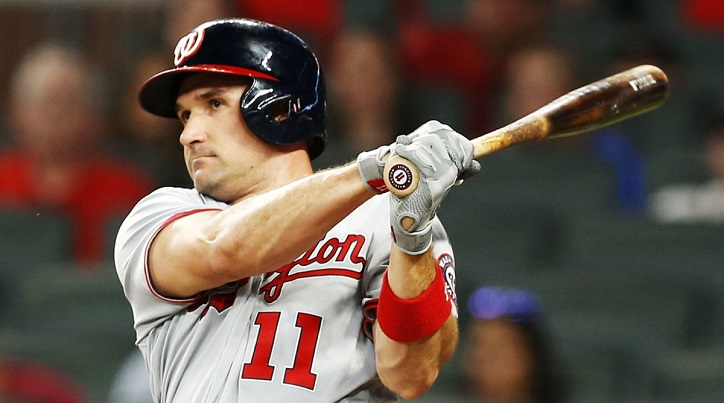 American professional baseball player, Ryan Zimmerman, plays as the first/third baseman. With a net worth of $60 million, the athlete was born on September 28, 1984. His official height is 6 ft 3 in and weighs 229 lb. Zimmerman bats and throws with his right hand and is known for walk-off hits and clutch hitting.

Ryan Zimmerman went to Kellam High School, located in Virginia Beach, Virginia. He played as a shortstop for the school’s baseball team. During his amateur career, only UNC Wilmington, Charlotte, and James Madison showed interest in the player. Fortunately, the University of Virginia offered him a scholarship, to play for the Virginia Cavaliers. 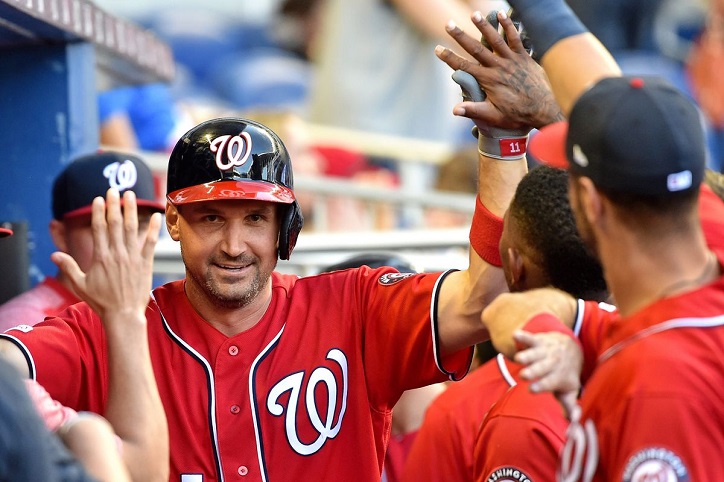 In 2004, he played for the USA Baseball National Team as a third baseman for 24 games. His statistics were 62 total

In 2005, Washington Nationals in the Major League Baseball (MLB) chose him as the fourth pick in the first round. He played with Savannah Sand Gnats and Harrisburg Senators. In September, he got called to play for the Washington Nationals. Out of 20 games, he posted six RBIs, 10 doubles, and .397 batting average.

In 2006, the athlete established his mark on the team, due to his ability to deliver under pressure. He finished the seasons with a .288 batting average, 11 steals, three triples, 47 doubles, and 176 hits.

During the 2009 season, he signed a contract worth $45 million for five years. He also got to play for the All-Star Game for the first time this year. As he was the best third baseman in the league, he got the Gold Glove Award. In 2012, he signed another contract worth $100 million for six years. Depending on the various clauses of the deal, he could earn anywhere between $126 million - $150 million.

He won the World Series as a player for the first time in 2019. Although the Washington Nationals had the option to sign him for the 2020 season, they didn’t follow through. As a result, he became a free agent, a first in his career spanning over 14 years. 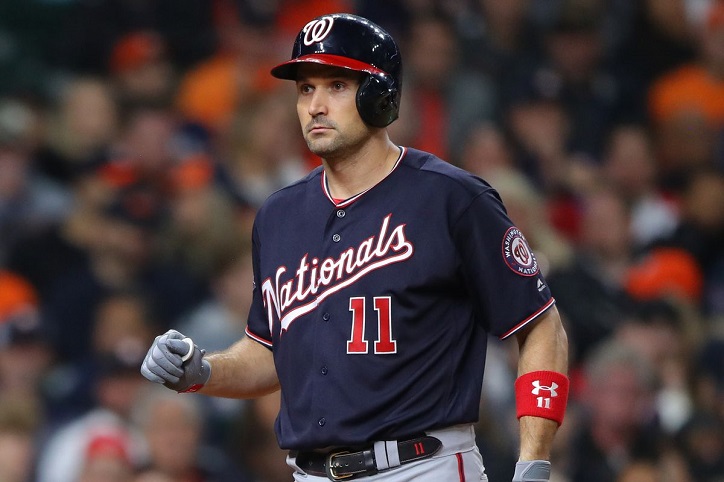 When Al Jazeera released “The Dark Side: Secrets of Sports Doping,” a documentary in 2015, they accused him of taking performance-enhancing drugs. The MLB conducted an official investigation, to find out if there was any truth to the allegations. They reported that there were no violations from the athlete’s side.

Rather than letting the allegations slide, Zimmerman filed a lawsuit against Al Jazeera America, to clear his name. The case has been going on for more than three years.

Ryan Zimmerman is the founder of zIMS Foundation, an organization dedicated to helping those with multiple sclerosis. The reason for this decision was due to his mother suffering from the same disease.

He married a sales representative for a tech firm, Heather Downen, in January 2013. They had their first child, Mackenzie, in November 2013. The second baby, Hayden. was born in June 2016.

Man Arrested for Injuring Officer and Killing Another