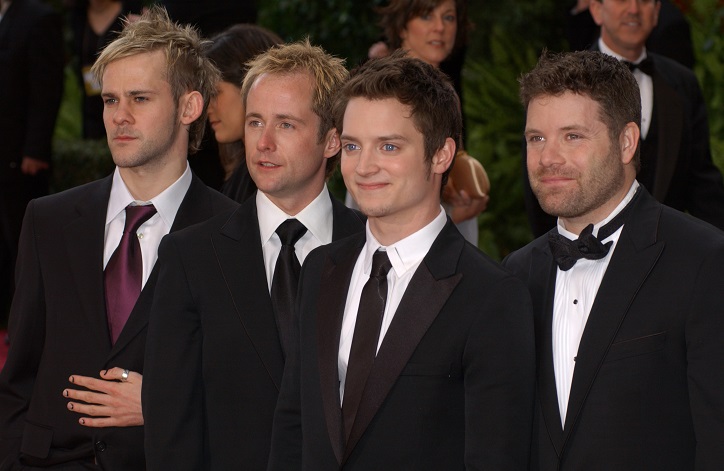 Sean Astin is an American actor best known for his portrayal of Samwise Gamgee in ‘The Lord of the Rings’ movies.

Astin was born on February 25, 1971, to Patty Duke and Michael Tell. His mother was an actress and his father was a writer. He is of Irish, German, Austrian and Polish heritage. He was adopted by his mother’s third husband, John Astin. He was born and raised in Santa Monica, California. He studied at the Crossroads High School for the Arts and attended UCLA where he studied history and English. He also studied acting at LA’s Stella Adler Conservatory. 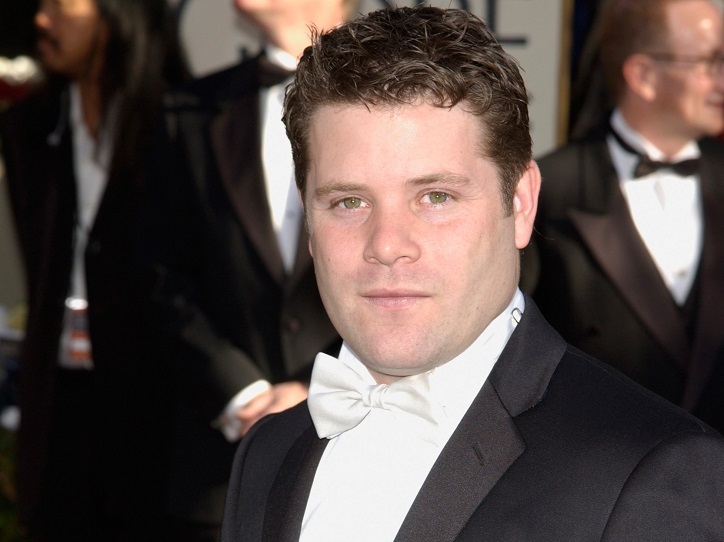 In 1994, Astin directed the ‘Kangaroo Court’, a short film about a black lawyer compelled to defend a white police officer. The movie was nominated for Best Live Action Short Film at the 67th Academy Awards.

From 2001 to 2003, Astin essayed the role of hobbit Samwise Gamgee in Peter Jackson’s Academy Award-winning adaptation of J.R.R. Tolkien’s epic fantasy novel ‘The Lord of the Rings’. His performance as Frodo Baggins’ brave and fiercely loyal companion in ‘The Fellowship of the Ring’ (2001), ‘The Two Towers’ (2002), and ‘The Return of the King’ (2003) garnered him accolades and international renown.

Astin has voiced characters in several animated movies and shows. In 2004, he voiced Balto’s son Kodi in ‘Balto III: Wings of Change’, an animated movie about sled dogs who deliver mail. He voiced Special Agent Oso, a stuffed panda bear, in the eponymous series by Disney Channel. He was the voice of Raphael in Nickelodeon’s ‘Teenage Mutant Ninja Turtles’ (2012-2017) series. 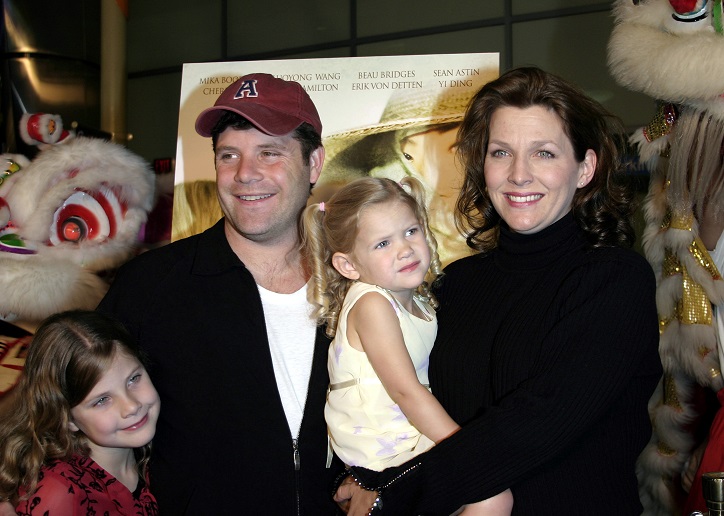 Astin has an estimated net worth of USD 20 million.

Astin is married to Christine Harrell since 1992. They have three children together. He is politically active and has campaigned for John Kerry and Hillary Clinton in the past. He participated in the Ironman World Championship in 2015. Astin and several of his fellow actors from ‘The Lord of the Rings’ have the word ‘nine’ tattooed on their ankles in the Tengwar script created by Tolkien.

He lives in Los Angeles, California.