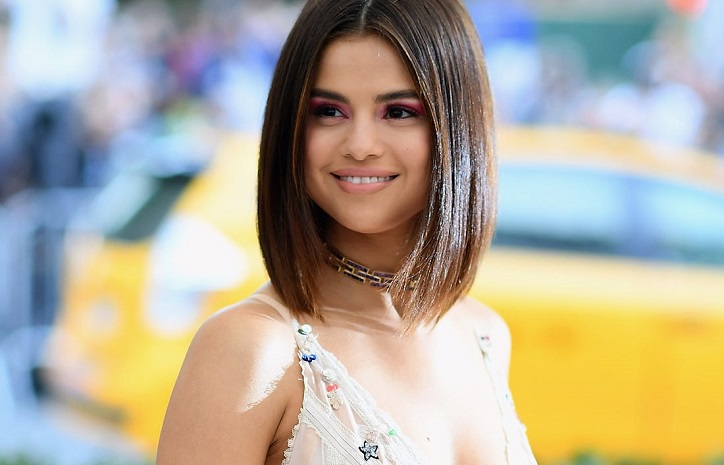 Daughter of Amanda Cornett and Ricardo Gomez, Selena Marie Gomez was born on July 22, 1992, in Grand Prairie, Texas. Right from booking minor roles in shows like “Barney and Friends” and some Disney productions, to becoming an iconic pop star, Selena has seen it all and paved her way from rags-to-riches in her own rhythmic fashion.

Having watched her mother perform on stage, Selena expressed her interest in acting. Her career started in 2002 when she booked her first show with ‘Barney & Friends’ - where she met Demi Lovato - playing a character named Gianna.

Post ‘Barney & Friends’, Selena went on to appear in movies such as ‘Walker, Texas Ranger: Trial by Fire’ and ‘Spy Kids 3-D: Game Over’.

Selena also auditioned for Disney and bagged appearances in ‘The Suite Life of Zack & Cody’ and ‘Hannah Montana’ until she finally got the role of Alex Russo, one of the 3 wizard kids, in the 2007 Disney show ‘Wizards of Waverly Place’, whose title song was also sung by Selena. 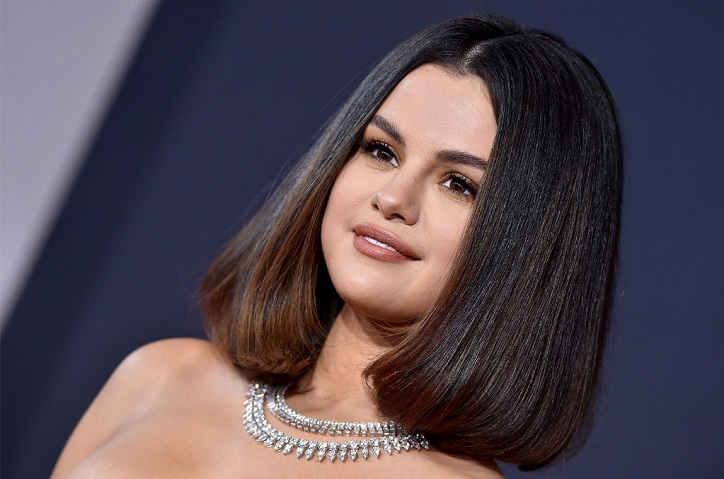 In the year 2008, this rising star went on to organize her music group ‘Selena Gomez & the Scene’ and founded her own production house called ‘July Moon Productions’.

At the same time, she lent her voice for the animated film ‘Horton Hears a Who!’, and starred in the ABC family movie ‘Another Cinderella Story’.

The year 2009 showed the reunion of childhood friends, Selena and Demi, in the Disney film ‘Princess Protection Program’.

The same year saw the release of ‘Wizards of Waverly Place: The Movie’ based on the very well acclaimed Disney show. 2009 also saw the release of her debut album ‘Kiss & Tell’ which hit Billboard 200 charts at a whopping 9th rank.

2010 saw Selena in a theatrical film ‘Ramona and Beezus’. She also went on to release her 2nd album ‘A Year Without Rain’, which did even better on the Billboard compared to ‘Kiss & Tell’.

2011 found her in the commercially successful romantic comedy ‘Monte Carlo’. 2012 saw her in the famous animated film ‘Hotel Transylvania’, and ‘Spring breakers’ where she let go of her image as just a family-friendly actress.

In 2013, she starred in an action thriller ‘Gateway’ and also released her first solo album ‘Stars Dance’ who’s single ‘Come & Get It’ made its way into the Billboard Hot 100 charts.

In 2014, she acted in films such as Rudderless and Behaving Badly. In 2015, Selena released her second solo album ‘Revival’ which featured as 1st rank on the Billboard 200 charts, with its single ‘Good For You’ hitting charts and millions of playlists.

The same year she also lent her voice for Hotel Transylvania 2. In 2016, she appeared in ‘The Fundamentals of Caring’, ‘In Dubious Battle’, and ‘Neighbors 2: Sorority Rising’. 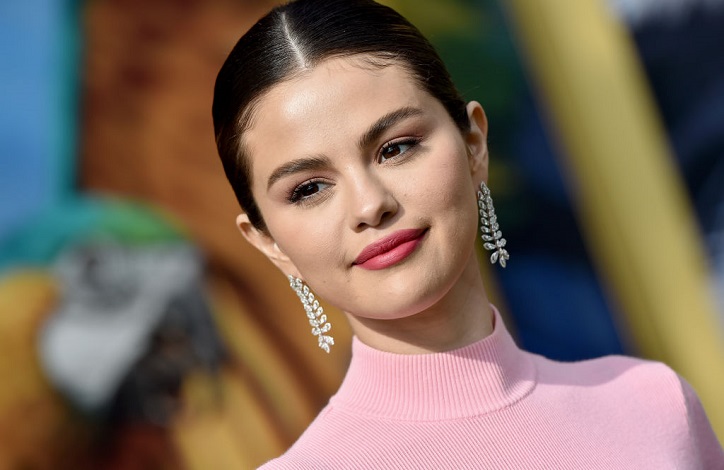 In 2017, she found her way back on the charts with songs like ‘Bad Liar’ and ‘It Ain’t Me’ featuring collaborations with some great artists.

In 2018, Selena provided her voice for ‘Hotel Transylvania 3’ and in 2019, appeared in the zombie movie ‘The Dead Don’t Die’. Selena also became the executive producer of the famous Netflix series ’13 Reasons Why’ and also released the track ‘Back to You’, in 2018, for the series.

In the year 2015, Selena revealed to the world about her struggle with Lupus, an autoimmune disease, and in the year 2017 she underwent a kidney transplant due to Lupus advancing and worsening her condition. Her roommate and friend, Francia Raisa, matched and volunteered to donate her kidney to the pop icon.

In 2017, Selena bounced back to post her operation and performed at the American Music Awards. The same day she was honored in New York City at the Lupus Research Alliance Annual Gala for helping raise $500,000 towards research for the disease.

She was also recognized as the Billboard Woman of the Year in 2017 at the annual Billboard Women in Music event.

Selena is the youngest representative of UNICEF and works for the betterment of underprivileged children in countries like Ghana. As an ambassador of the organization, she helps the world’s children through her initiative C.A.N. (Charity, Action, Now).

Since the beginning, Selena has been involved in various causes from child welfare to animal protection to raising environmental concerns.