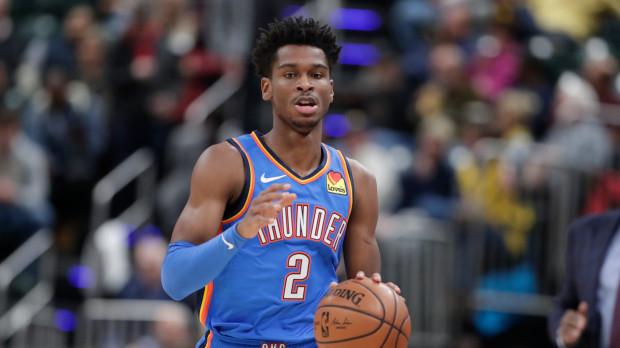 Shai Gilgeous-Alexander is a Canadian professional basketball player. He currently plays as the point guard or shooting guard for the Oklahoma City Thunder. He was drafted in the 2018 NBA draft by the Charlotte Hornets. On the draft night, the Hornets traded him to the Los Angeles Clippers.

He was the 11th overall pick, selected in the first draft round. He declared for the 2018 NBA Draft on 9th April 2018. He was traded to the Los Angeles Clippers in exchange for the Miles Bridges, who was the twelfth overall pick.

In 2018, he was named the SEC Tournament MVP. The same year he named into the SEC All-Freshman Team and Second-team All-SEC. The background check consists of personal information, education details, family details, current address, career details, and criminal history. 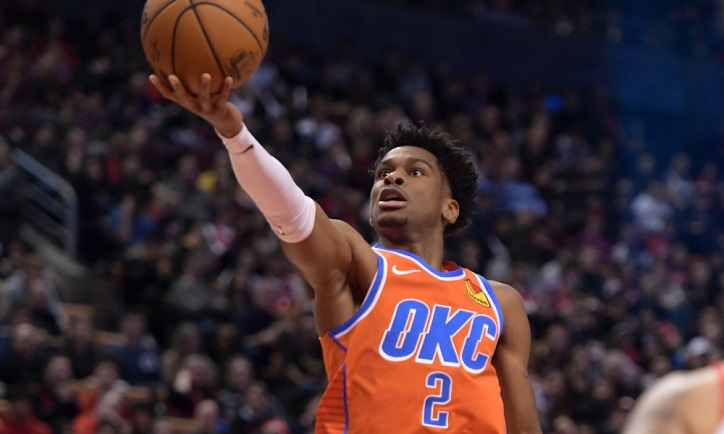 Shai Gilgeous-Alexander’s full name is Shaivonte Asian Gilgeous-Alexander. He was born on 12th July 1998 in Toronto, which is located in the province of Ontario, Canada. He weighs 180 lbs and his height is 6’5”.

Shai Gilgeous-Alexander has attended three different schools. HE first went to St. Thomas More Catholic Secondary School, which is located in Hamilton, Ontario. The school’s address is 1045 Upper Paradise Road. He then attended Sir Allan MacNab Secondary School, located in 145 Magnolia Drive, Hamilton, Ontario. Here, he played basketball in his senior year and earned an average point of 18.4, 4.4 rebounds and 4 assists per game.

He switched to Hamilton Heights Christian Academy which is located in the city of Chattanooga, Tennessee, where he completed his junior and senior year. Shai received scholarship offers from Kentucky, Syracuse, Texas, Kansas, and UNLV. He eventually chose the University of Kentucky, located in Lexington, Kentucky. Here, he played for the college team, Kentucky Wildcats.

Shai Gilgeous-Alexander has excellent college basketball stats. In the 2017-18 season, he played with the Kentucky Wildcats. He played 37 games and earned a field goal percentage of .485. He also scored 4.1 rebounds, 5.1 assists, 1.6 steals, 0.5 blocks, and 14.4 points per game. 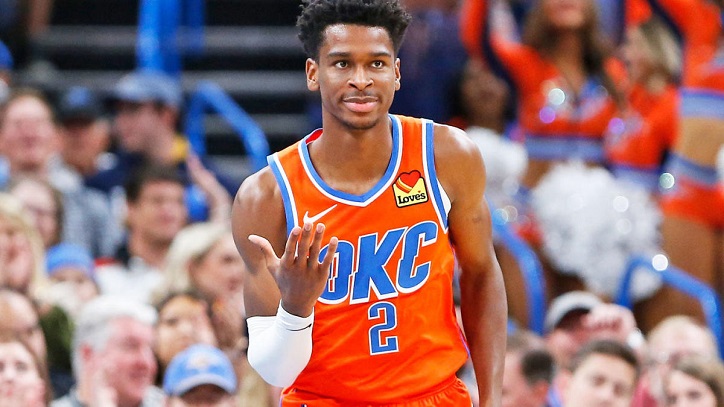