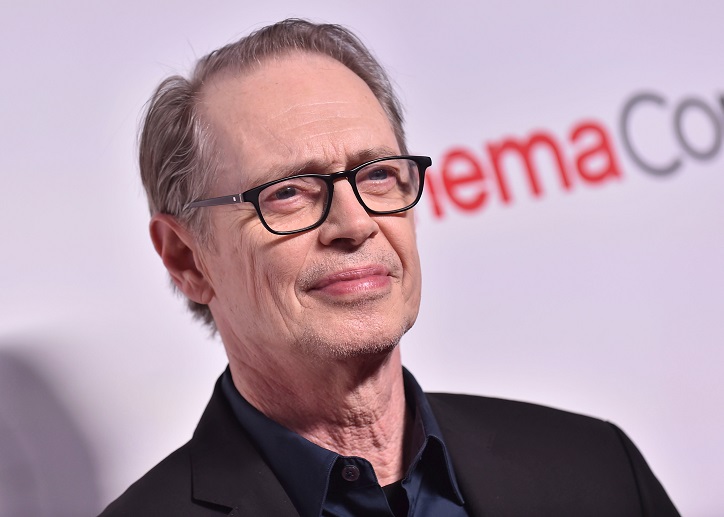 Steven Vincent Buscemi was born to John Buscemi, a Korean war veteran, and Dorothy Buscemi, a hostess on December 13, 1957. Steve is a celebrated American director, firefighter, writer, producer and actor.

He has a penchant for playing neurotic, paranoid characters and is noted for his trademark look of wrinkles around the eyes, slightly protruding eyes and misaligned teeth that grants him some of the most unique character roles in the industry. The "Buscemi look" is famous in the industry, and several of Steve's characters are eccentric bad guys in many of his roles.

Steve graduated from Valley Stream Central High School in 1975 and honed his acting chops in his high school theater troupe.

His acting debut was a starring role in the movie The Way It Is, and jumped into the acting field with several more offers that saw him appear in Slaves of New York, Miller's Crossing and began a relationship with the Coen brothers that would last decades.

Directors immediately fell in love with Steve due to his unique looks. His trademark bulging doe eyes allowed directors to craft characters specifically for him. Steve saw himself going on to play roles tailor-made for him, and Quentin Tarantino, in particular, had him in mind for his role in Reservoir Dogs. 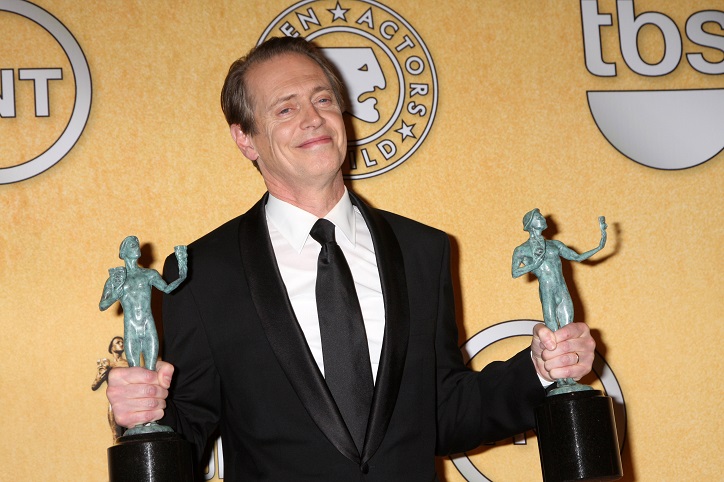 That movie immediately lifted Steve's profile overnight, with Reservoir Dogs being hailed as "the greatest Independent film of all time" by Empire Magazine, and become a classic cult hit. It was one of the most influential films of the 1990s.

His work with the Coen brothers in movies such as The Big Lebowski, The Hudsucker Proxy, and Fargo catapulted him into the halls of classic Hollywood movies that have all become masterclasses for film-students in training.

He also took on directing roles and went on to direct What Happened With Pete, Animal Factory, Interview, Trees Lounge and was hailed as a talented director.

Acting or directing, Steve reported that he saw himself as not having a career, but having multiple jobs. He wanted to partake in interesting movies with interesting characters, and directing movies was a way of assuming control over the creative aspects of a film to make them interesting and unforgettable.

His performance in Ghost World saw him win several awards and he went on to act in several children's movies such as Spy Kids and Spy Kids 2: The Island of Lost Dreams.

Steve has taken on many roles in Adam Sandler productions such as appearing in The Wedding Singer, Mr. Deeds, Billy Madison, Airheads and has won the love of audiences and critics alike for his performances.

In 2004, he joined the cast of television series The Sopranos and gave one of the strongest performances of his career that saw him win several Emmy nominations.

His next stint in Boardwalk Empire saw him win the most accolades thus far, winning several nominations for his portrayal of Enoch Thompson. 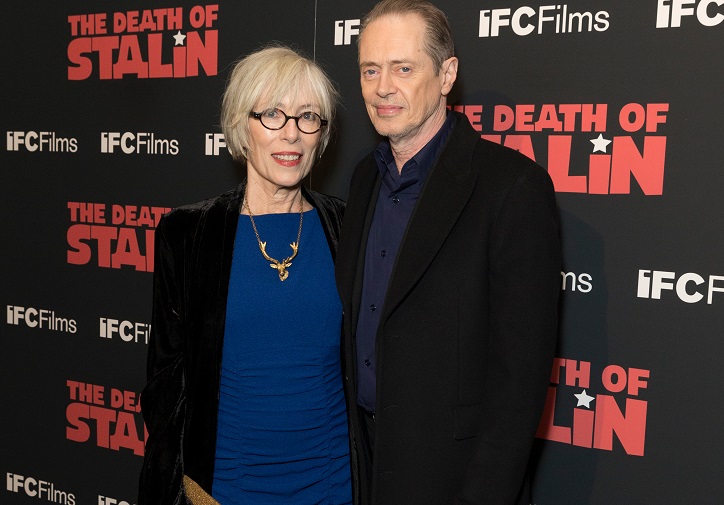 Steve is well-known for his time spent as a firefighter during the 9/11 attacks and made his mark in American history by working 12-hour shifts at the time looking for missing people among the debris.

He has also protested the closure of several firehouses in New York City and participated in protests that have resulted in him getting arrested for criminal trespass and disorderly conduct.

Steve married Jo Andres in 1987 and has raised a single son with her, Lucian. Unfortunately, Jo died in 2019 at the age of 64 due to sclerosis.

Steve was also involved in an incident in 2001 when he interjected in a bar fight with Vince Vaughn, Scott Rosenberg, and two unnamed individuals. Steve received several stab wounds at the incident and was hospitalized as a result. He was able to recover from the incident and made it out in one piece.

Steve has numerous strong performances but has won the most awards for his roles in Boardwalk Empire, Ghost World, and Fargo.

For Ghost World, he won the Chicago Film Critics Association Award for Best Supporting Actor and the Chlotrudis Awards as well.

For his role in Fargo, Steve won the Circuit Community Award.

How Does Insecurity Affect Relationships?