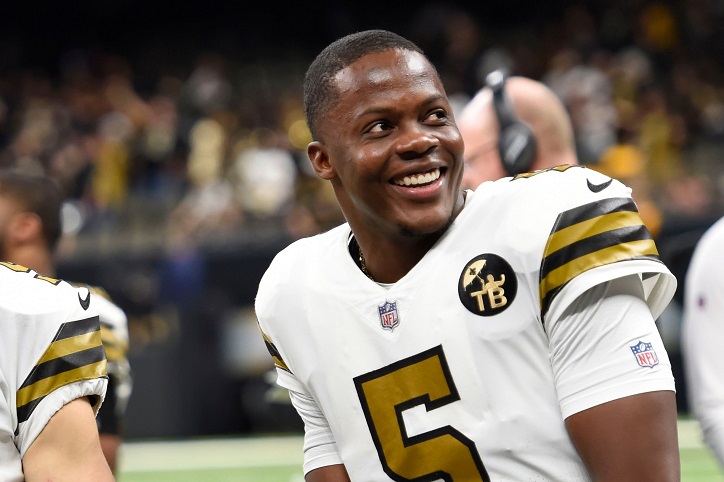 Standing at 6’2” tall and weighing around 215 lbs, Theodore Edmond Bridgewater Jr, popularly known as Teddy Bridgewater in an NFL quarterback who plies his trade for the Carolina Panthers.

He was born on 10th November 1992. His father’s name is Teddy Bridgewater Sr. and his mother’s name is Rose Murphy. Teddy went to Miami Northwestern High School in Florida.

He had around 60.6 percent of his attempts completed which were for 1560 yards in that particular season.

His statistics as a junior player in the side include 32 touchdowns, passing for 2,546 yards and had rushed for 379 yards.

He was selected in the 2nd All state for the 6A classification a well as 1st Team – All county by the famous daily – Miami Herald.

His senior statistics include 22 touchdowns and he had 2,606 passing yards to his credits. This score could have been much better had a ligament injury would not have kept him out of action.

He was widely regarded as a 4-star recruit. His game earned him the title of 6th Best dual-threat quarterback prospect in the nation by Rivals.com. 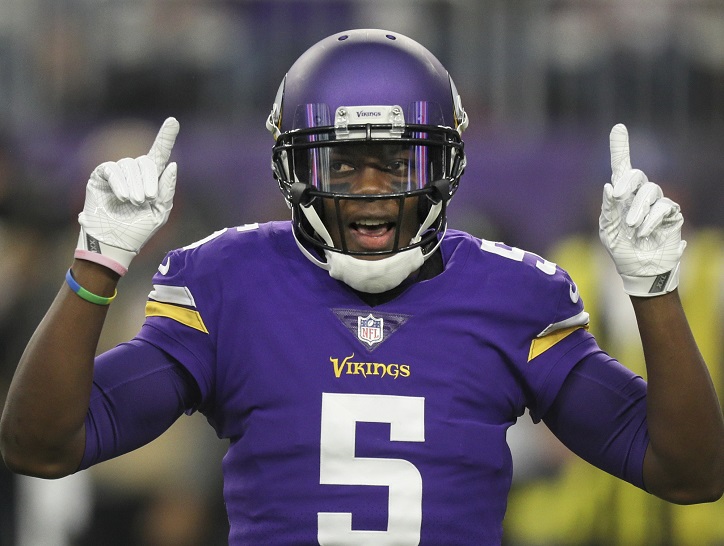 Thereafter he moved into college in Louisville. His first game in that started with him being inducted as a back-up for a player known as Weil Stein.

However, in the fourth game itself, he became a starter for his team and there was no looking back as he continued to start games for the remaining season.

Such was his performance that Rivals.com, Sporting News, Scout.com, and CBS Sports had named him as a freshman All-American.

When he played his last game against the Miami Hurricanes, he had completed 35 out of the total 42 passes coupled with 447 yards, 3 touchdowns.

For this outstanding performance, he was named as the Most Valuable Player in that particular game.

He got his first taste of professional football when he got selected by Minnesota Vikings in the year 2014. Teddy had signed a four-year deal with them which was worth 6.85 million dollars.

Also, he received a 3.3 million dollar signing bonus with them.

In the month of September, Teddy made his debut against the Atlanta Falcons which his team won comfortably. His contribution in the wining cause was huge as the win was attributed to his 317 passing yards.

He completed the year with 2,919 passing yards, 12 interceptions, 14 touchdowns with an astonishing 85.2 passing rate.

In the year 2015, he had a year of average performances coupled with some really tight games. However, to everyone’s astonishment his team was winning games even if Teddy was not able to give his 100 percent.

He has the lowest passing rate of his career at 45.7. However, his team Minnesota Vikings won their first division title this year after their win in the year 2009. He got his first nomination to his first pro-bowl that year. 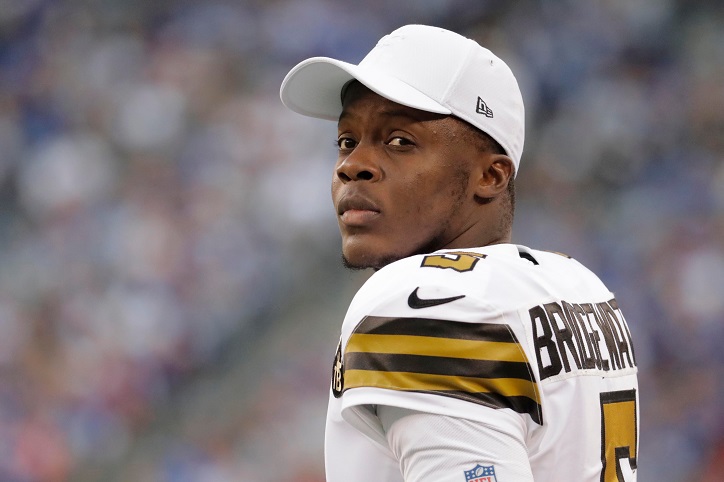 2016 saw Teddy getting injured during a practice game on his left leg. Doctors confirmed later that he had torn his ACL which included a knee joint dislocation.

As a result, he missed the rest of the season. In the next year in 2017, the doctors opined that he still had a long road to recovery.

The situation looked rally dim even when he was cleared to practice in the month of October.

However, to everyone’s relief, his fans saw him walking on the ground in week 15 against the Cincinnati Bengals. The crowd gave him a standing ovation as Teddy team won the match by 34-7.

However, the club kept the option that he could earn up to 15 million dollars from salary and incentives which were non-guaranteed.

In the year 2019, he signed a single year contract with New Orleans Saints worth 7.25 million dollars guaranteed. During the second week, Brees got injured and he replaced him and started playing.

The highlight was- in-game against Seattle Seahawks, Teddy threw for two touchdowns since his last similar performance, which he did in the year 2015(week 15).

In the year 2020, he was signed for a contract worth 63 million dollars by Carolina Panthers.

He can be reached on his twitter id @teddyb_h2o.