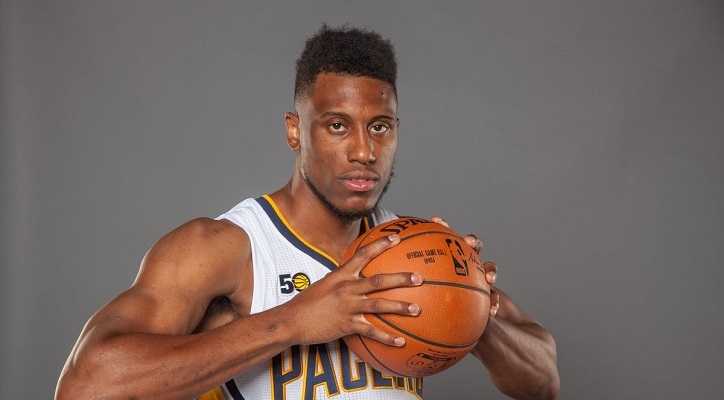 Thaddeus Charles Young Sr was born on the 21st of June 1988. He is a professional basketball player who is a part of the Chicago Bulls Team of the NBA or the National Basketball Association. In this article, we take a look at the early life of Young as well as his personal and professional life.

Young was born in New Orleans in Louisiana and he is the son of Felton Young and Lula Hall. When Young was still small and in the fourth grade, he along with his family moved to Memphis in Tenessee. Young’s father used to play basketball for Jacksonville University from the year 1976 to 1978 and he was then selected in the 8th NBA draft round to play for the Buffalo Braves.

It comes as no surprise then, that Young was interested in basketball right from an early age, no doubt encouraged by his father. When Young was in college he played for Georgia Tech. He then went on to be selected by the Philadelphia 76ers in the 2007 NBA Draft. 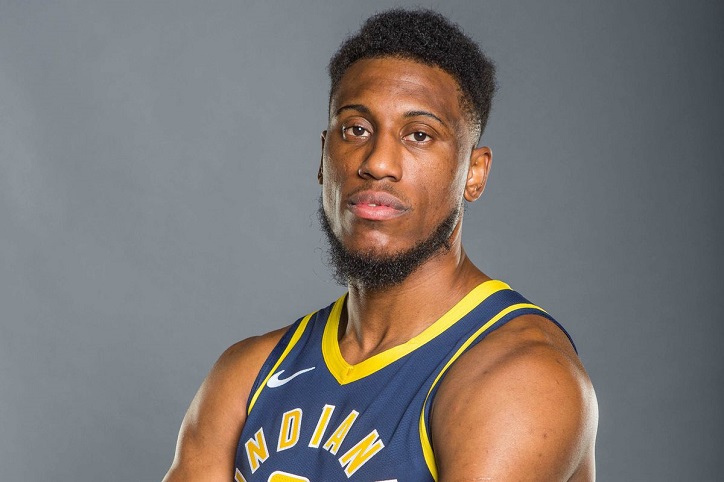 Young is married to Shekinah Beckett and together they have a son called Thaddeus Jr. Young started Young for Youth in May 2011, which is a foundation that helps at-risk youth get their life back on track.

When he was in the eighth grade, Young started playing varsity basketball. When he was studying at Mitchell High School, he was known to be one of the top players in the school. He was not just good at basketball, but he was a good overall athlete and he was well appreciated for his skills at the cross country when he was in his junior year.

Along with athletics and sports, Young was also a good student. He graduated with a 4.3 GPA and as soon as he was done with high school, he was one of the most sought after recruits in the year 2006.

While he was in high school he had quite a few honors to his name. In 2005, he was named Mr. Basketball by TSSAA Class AA. He was also named to the all-state team thrice. The following year, in 2006, he was chosen to be the Tennessee Gatorade Player of the Year and he was also chosen to be a part of the McDonald’s High School All-American team.

The same year, he led his school team to the TSSAA Class AA finals where they faced Liberty Technology Magnet High School. He averaged at 13.9 rebounds, 26.9 points, 4.3 steals and 3.6 blocks per game when he was a senior.

Young continued playing basketball through college and was the youngest member of the 2006 freshman class at Georgia Tech. His stats for his freshman year in college were 4.9 rebounds, 14.4 points, and 2.2 assists a game. 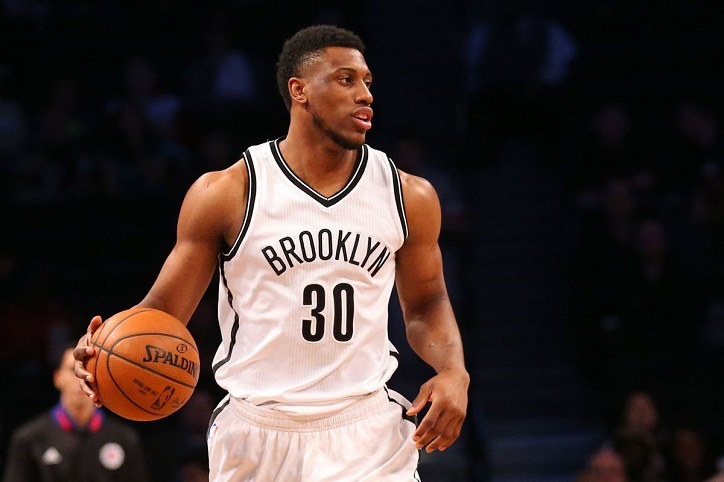 In 2007, Young was picked up by the Philadelphia 76ers and he debuted with them in November that year. In 2010, Young set a career-high with 32 points in a win over the Toronto Raptors.

In 2014, he broke his career-high with a record of 29 goal attempts, 13 rebounds, 30 points, and 7 steals while playing against the Dallas Mavericks.

On the 7th of July 2016, Young was traded in exchange for Caris LeVert to the Indiana Pacers. In July 2019, Young signed as a free agent with the Chicago Bulls.