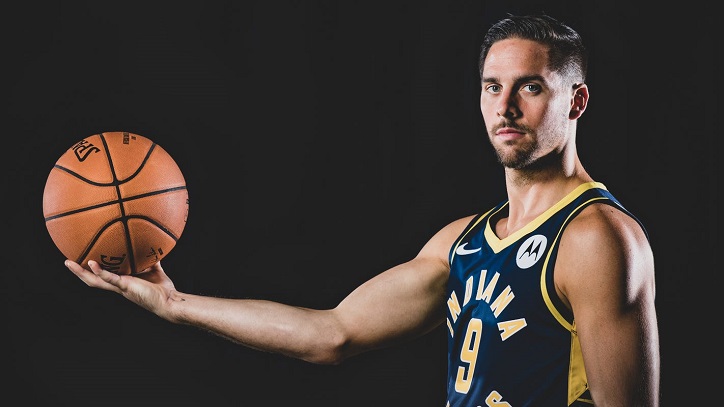 T.J McConnell was born on the 25th of March, 1992 in Bridgeville, Pennsylvania. He is currently a professional American basketball player playing in the NBA with Indiana Pacers.

McConnell started out his basketball career while playing high school basketball for his High School the Chartiers Valley. He was coached by his father during this time. He had his most successful venture with basketball, in his senior year of high school.

As the captain of the basketball team in his senior year, he led his team to a successful season, with him himself averaging at 34.2 points per game with 9.1 assists and 8.2 rebounds. 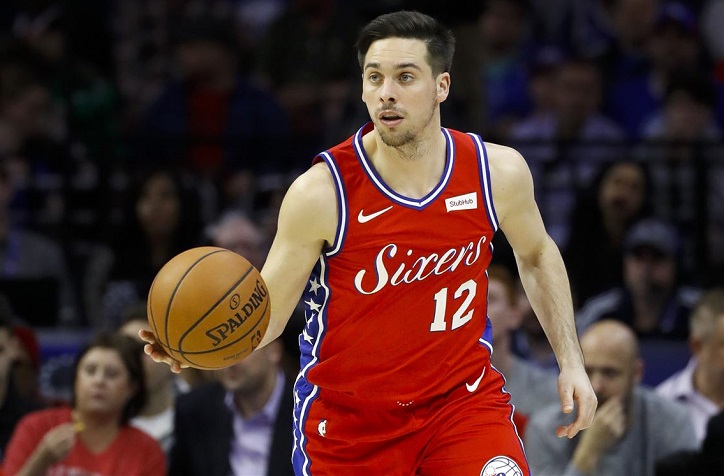 His performance in his senior year of high school earned him the Associated Press’s Player of the Year in Pennsylvania Class 3A. He was also named to the first-team in all-state honors, and selected as one of the top male athletes of the year by the famous newspaper Pittsburgh Post-Gazette. He was recruited by the Duquesne to play college basketball while in his senior year of high school.

McConnell began his college basketball career at Duquesne in the 2010-11 season. In his freshman year of college, he averaged at 10.8 points per game with 4.4 assists and 3.8 rebounds in the 32 games he played for them. This was quite good for a freshman, earning him a spot at the 2011 Atlantic 10 Freshmen of the Year.

In his sophomore year at Duquesne, he had an average of 11.4 points per game with 5.5 assists, 4.4 rebounds, and 2.8 steals. He earned himself a spot at the A-10 All-Defensive Team as well as the third team of All-Atlantic 10 Conference.

In his junior year of college, he decided to transfer to Arizona but was consequently forced to sit out the entire 2012 -13 season, owing to the NCAA transfer rules. He made his comeback in the 2013-14 season with an average of 15.6 with 6.2 assists and 8.4 rebounds per game in the season.

His leadership helped the Wildcat reach a record of 21-0 at the starting of the season, before making an important appearance in the Elite Eight. In his senior year, he was named to the first-team of All-Pac-12 as well Pac-12 All-Defensive Team.

He decided to sign up for the 2015 NBA after his senior year of college.

The NBA 2015 Draft did not go as planned, and McConnell had to go undrafted. He then joined the Philadelphia 76ers to play for them in the Summer League of NBA. He averaged 6.2 points per game in 5 games with 4.8 assists during the summer league.

His performance impressed the authorities at Philadelphia 76ers, and he was signed by them to play in the regular season. 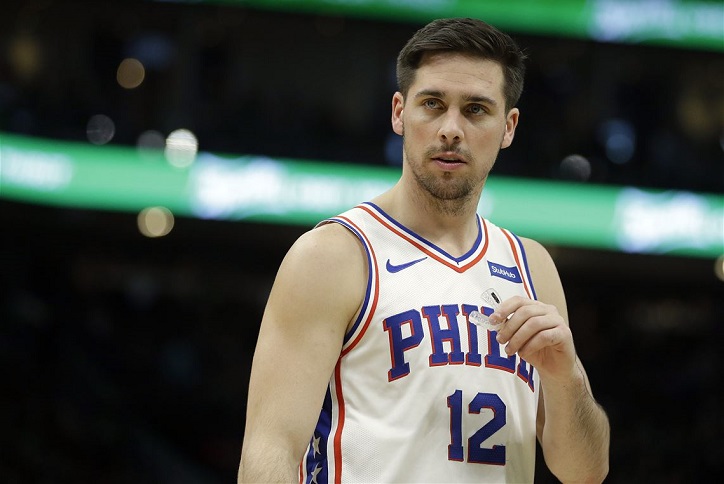 His NBA debut came on October 28th in Philadelphia 76ers season-opening game against Boston Celtics. He came off the bench for 27 minutes scoring a total of 4 points in the game, with 4 assists and 4 steals. He scored his personal high of 17 points against the Brooklyn nets, wherein he scored 3 assists and 4 steals as well in the game.

After the ending of the 2015-16 season, he again joined the Philadelphia 76ers for the Summer League of NBA. He performed well again, earning him a spot in the playing first team of the regular season.

His first triple-double of his professional career came against Detroit Pistons, on December 11, 2016. He scored 12 points in the match, with 10 assists and 12 rebounds.

He continued with the 76ers for a consecutive 3rd season in 2017-18, when he was selected to their first team for the regular season. He scored his personal best of 18 points in this season against Toronto Raptors.

He also recorded the second triple-double of his career in this season, with 10 points, 11 rebounds and 10 assists against the New York Knicks.